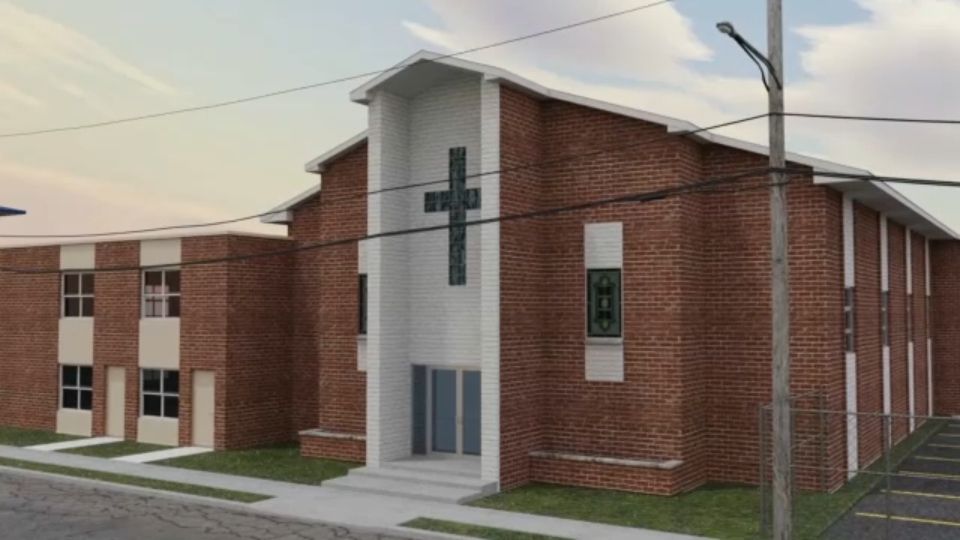 Along Wasson Avenue in Lackawanna, fields are brown and partially snow covered.  One day soon though, a gym, daycare, medical facility and senior housing will find their home here.  Enter from the sidelines, Buffalo Bills Running Back Zack Moss.

“I thought it would be nice for these kids to have an indoor facility, somewhere where they can just chill after school and their parents know they are safe,” Moss said.

This AM #YMB on @SPECNewsBuffalo the @BuffaloBills RB @PresMoss2 is raising money for the Lackawanna Life Center. It's been a project in the works for 5+ years now. His efforts and why it's personal starting at 6. pic.twitter.com/pSWTnJcySa

For Moss, this project is personal. He grew up in a low-income Miami community. There was no life center for him.

“I always knew that wherever I ended up in my career, I wanted to give back,” Moss said.

So, when the Bills offered him this chance, he caught the pass and ran.

“This is a community that definitely needs it,” Moss said. “They don’t have a hospital that’s close to them, they don’t have a local grocery store near them, so when you hear those types of things in 2021, it just baffles you.”

He teamed up with a Buffalo artist to create cleats he wore during the game against the Pittsburgh Steelers. Along with the NFL, $5,000 is being raised for the Lackawanna Life Center.

Plus, earlier this month, he teamed up 26-Shirts to raise even more money. That total is still coming in. But, as Pastor and future director of the Lackawanna Life Center Keith Mobley says, anything is a blessing to make that $9,000,000 goal.

“It’s so exciting,” Mobley said. “It really shows the culture and the nature of the Bills player and just how intertwined they are with the WNY community.”

The $9M project is set to break ground this spring. Pastor of Mt. Olive Baptist Church Keith Mobley says grateful is an understatement in terms of how they feel. He also says @PresMoss2 and the @BuffaloBills have left them very inspired... pic.twitter.com/DHNITzCEmf

Mobley adds after this historic season, the Bills gave them something else. It’s an invaluable lesson that just because someone says you’re an underdog, doesn’t mean you can’t rise to the challenge.

The generosity of Bills Mafia has given Moss and company some inspiration on and off the field this season, too.

“They embrace you and they care about you, and they just respect everything we’ve continued to do to build the community,” Moss said.

The season might be over, but Moss says the play clock will never stop on those efforts. Speaking of efforts, the fundraising effort is ongoing. You can contact the church to learn more about donating.