Hurricanes can have impacts on many different parts of life in North Carolina. One part that you may not have thought about is that fresh local seafood dinner you enjoy from time to time.

"You won’t find any that are any better, any fresher, taken care of any better or prepared any better." That's the way Bradley Styron of Quality Seafood on Cedar Island describes shrimp caught off the North Carolina coast.

It's pretty safe to stay that he knows what he's talking about. Styron has worked in the seafood business in Down East Carteret County all his life. 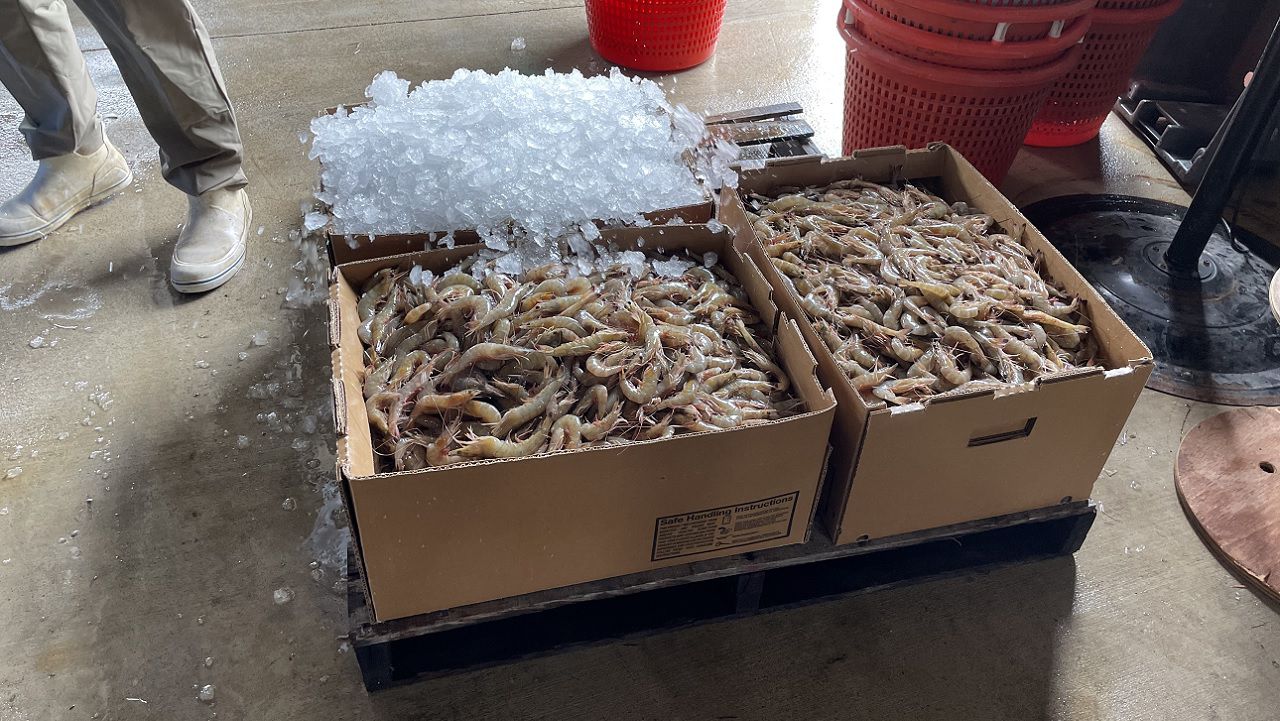 It may surprise you that much of the seafood business in the state is not made of large corporations but much smaller businesses. Styron says, "It’s just a bunch of hard-working families."

Over the last couple of decades or so, Styron says he's noticed an uptick in tropical storms and hurricanes affecting his family-owned business.

Of course, there's been plenty of storms since 2005, including Florence from just a few years ago.

Styron says he got through Florence with the help of those hard-working families that make up the seafood industry in our state. He said, "I had one fellow that sent me a generator. We had no power for 12 days."

He added, "The crowd at Ocracoke sent ice, but the next year when Dorian hit, I sent them ice. That’s the way you do."

Storms like Florence and Dorian don't just knock out the power and damage buildings. They affect the catch that can be brought in after a storm. Styron said, "It diminishes the season because what is left is gone. It runs the fish offshore."

The runoff from heavy rain also brings contaminants. After Florence, the waters along the North Carolina coast had to be completely closed to shellfishing for months.

When asked what that did to his livelihood, Styron answered the question with a question, "Could you stand a 50% - 60% reduction in your wages on a snap of a finger?"

I also spoke with Rachel Noble, a professor at UNC's Institute of Marine Sciences in Morehead City. She says much of the contamination in the waters along our coast after a storm comes from sewer systems in coastal communities that were largely built in the 1940s, 1950s and 1960s.

Noble said, "Those sewage systems have cracks and leaks in them, and that material gets connected with the estuary because of the movement of the water."

Her graduate students, along with the Duke Marine Lab, are studying how that contamination affects shellfish after a storm.

She said, "We have been using an autonomous system that can track what’s going in the water without having to be on board a boat." Noble noted the autonomous boat works very much like a drone but is in the water. 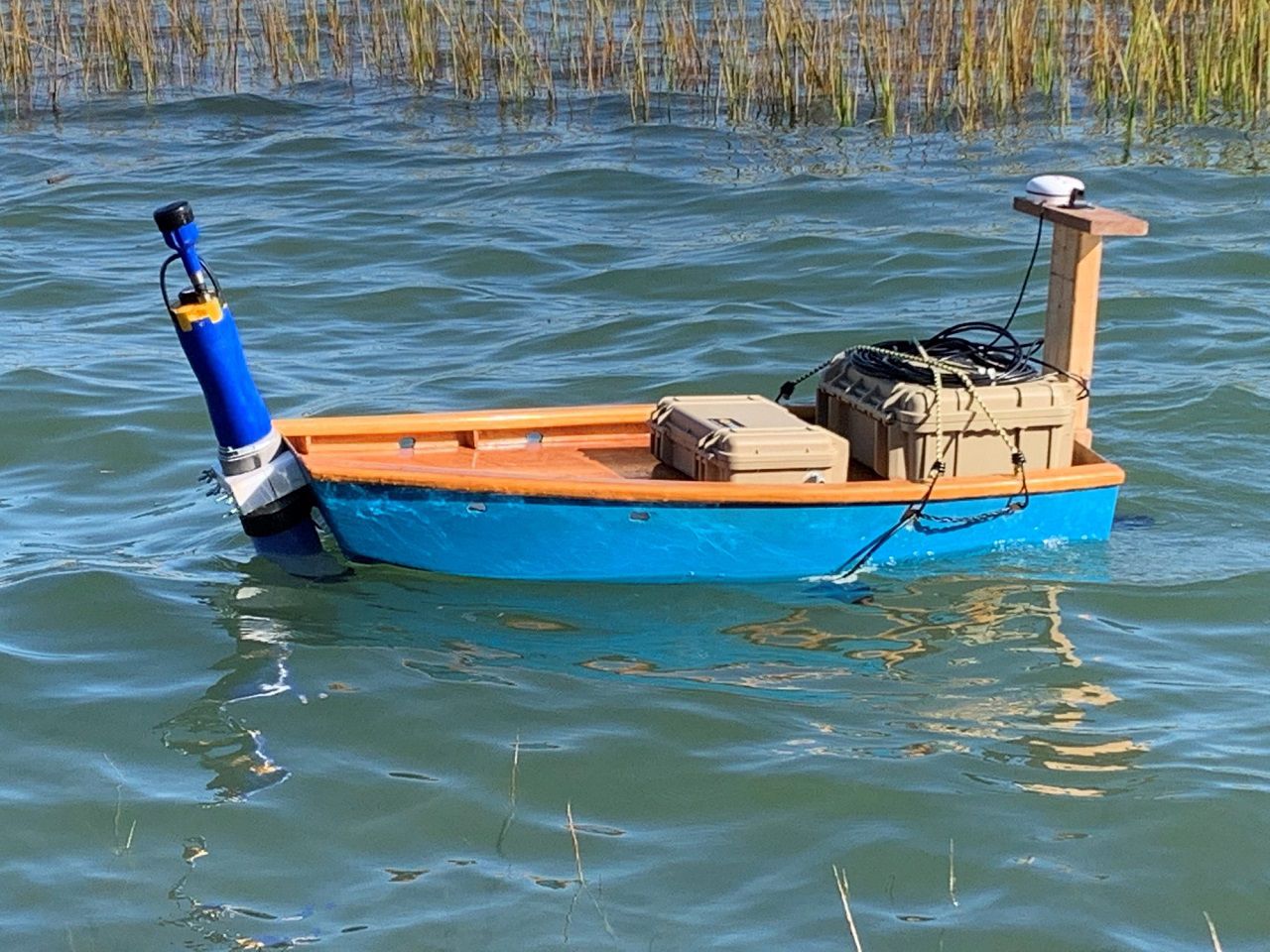 She hopes that research will help the seafood industry through hard times. Possibly in the future, there will not have to be blanket closures for shellfishing for all coastal waters after a storm.

When talking about North Carolina businesses, Noble said, "They’re hearty, and they’re resilient, and I have no doubt that the industry will rebound."

He said, "If you were an economist and looked at me, you’d say I’m crazy. That’s what you’d tell me. And, I probably am. But, I’ve been here this long. I’m going to stick it out to the end."