NEWSLETTERSign Up For Our Daily Newsletter - Your North Carolina
WATCH NOWExploring Your Health with Erin Billups
NEW PODCAST EPISODEFrom a Capitol Attack to Impeachment: First-Term Congresswoman Shares Her Experience
COMMUNITY CALENDARAdd An Event to Our Calendar
GET OUR NEW APPOur new Spectrum News app is the most convenient way to get the stories that matter to you. Download it here.

Hurricane Isaias Off the Southeast Coast

The 2020 Atlantic Basin tropical season was predicted to be an active one, and it was. More specifically, North Carolina saw its fair share of storms in 2020.

In all, eight tropical systems or their remnants impacted North Carolina's weather during the hurricane season. 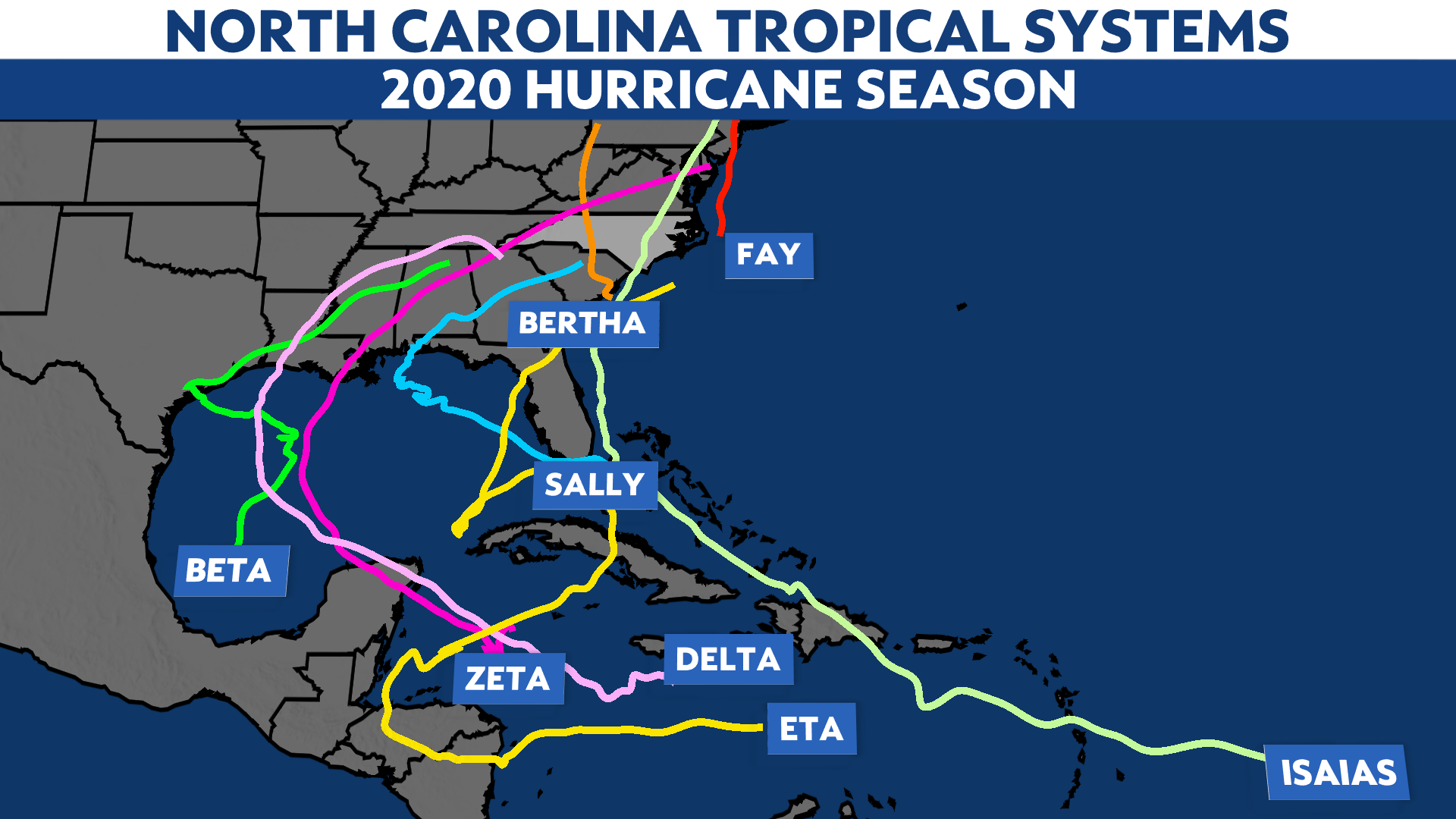 The Atlantic Hurricane season officially runs from June 1 through November 30, but that didn't stop the first two storms of the season from developing in May. Both of those systems impacted North Carolina.

From May 14 through November 30, there were 30 named tropical cyclones in the Atlantic Basin. That set a new season record for the number of named systems in the basin.

As mentioned, the first two systems of the 2020 season found their way to North Carolina.

Tropical Storm Arthur formed on May 14 east of Florida. The system remained weak as it moved northward, staying just off the Outer Banks. It did bring some wind and rain to the coast but overall it was a low-impact weather event for the area.

The second named storm of the season developed quickly off the South Carolina coast on May 27. Tropical Storm Bertha was another weak system that made landfall in South Carolina and then made its way northward into North Carolina, bringing rain and some wind. Overall, another low-impact weather event for the state.

The storm that really impacted North Carolina during the 2020 tropical season with Isaias. On August 4, Isaias made landfall at Ocean Isle Beach as a strong Category 1 hurricane with winds of 85 mph. The storm had strengthened just before reaching shore. 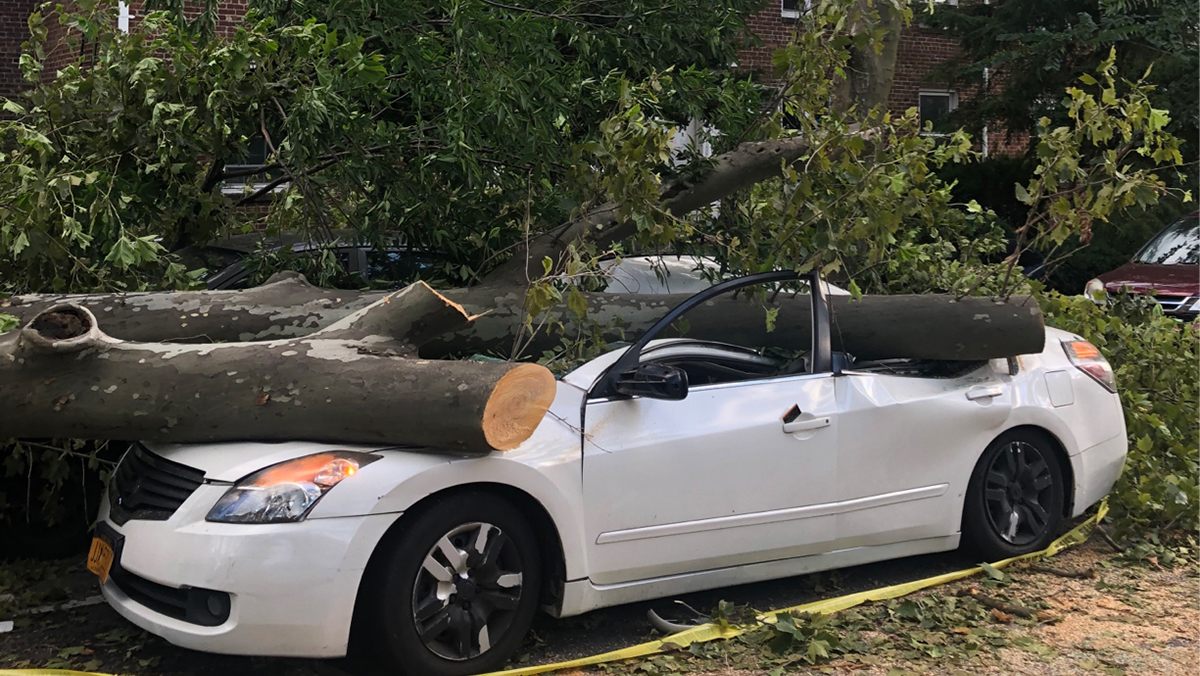 Not only did the hurricane bring rain, wind and storm surge, but it brought tornadoes. Up to 39 tornadoes were confirmed with Isaias with 15 of those in North Carolina.  One strong tornado, an EF-3, struck a mobile home park in Winsor, in Bertie County. causing two fatalities and 14 injuries. 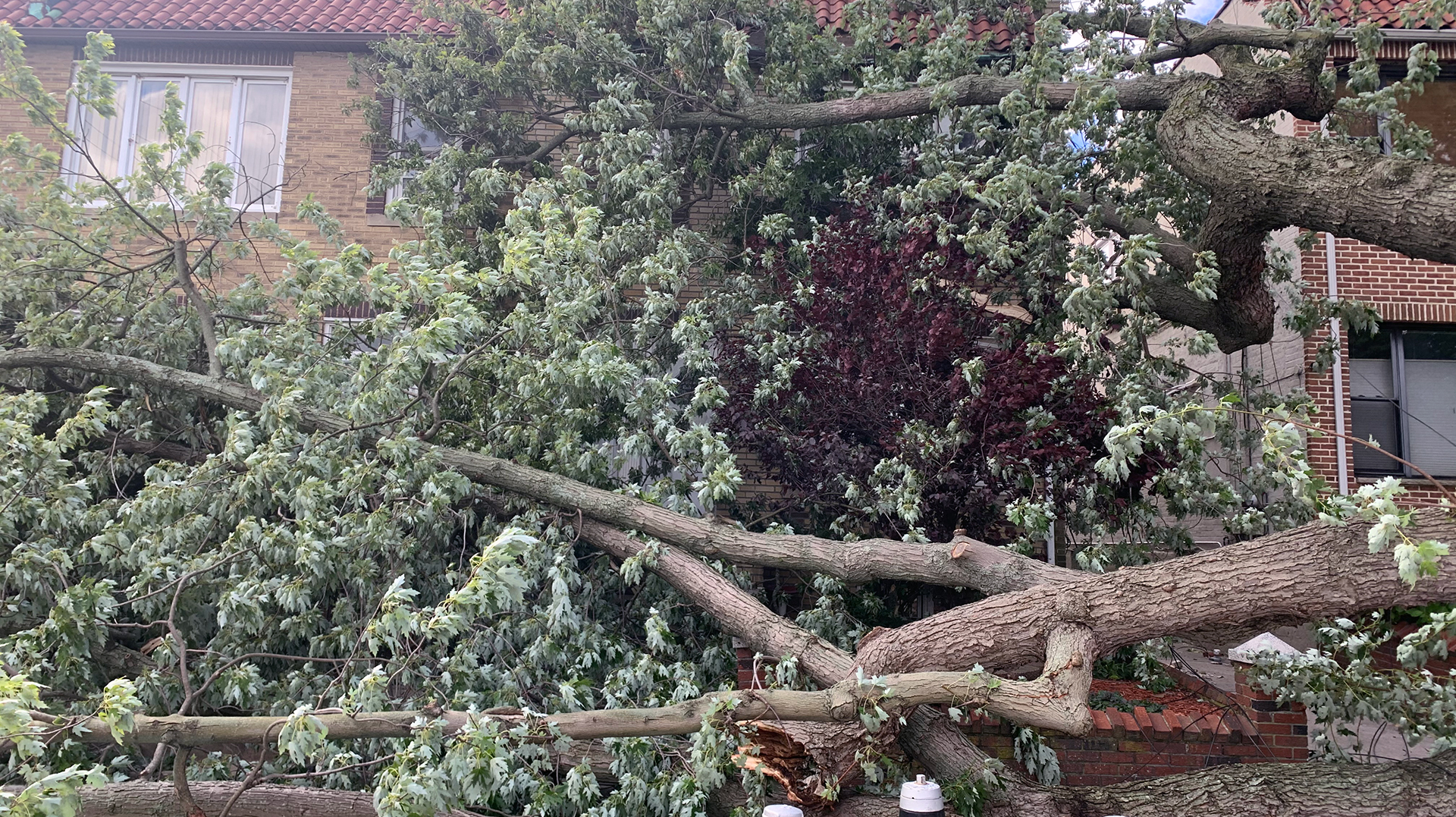 Storm damage in Holden Beach alone was estimated at over 40 million dollars.

It was a little over a month later that the next tropical system found its way into North Carolina.  Hurricane Sally took the long route, crossing southern Florida as a tropical depression before strengthening to a Category 2 hurricane in the Gulf of Mexico and making landfall near Gulf Shores, Alabama on September 15.

From there, the storm moved northwest and then northeast toward North Carolina. It brought some wind and rain to the state but weakened into a remnant low as it moved across the Carolinas.

In early October, when the average tropical season should be starting to wind down, we were using Greek names for tropical systems, and Hurricane Delta formed. Delta became a Category 4 storm and made landfall in Louisiana.

But like Sally before it, Delta weakened as it moved north and east toward North Carolina, bringing the state another round of tropical showers.

Yet another Gulf system found its way to the Tar Heel State in late October. Hurricane Zeta made landfall on October 28 in Louisiana and then raced northeastward moving along the North Carolina-Tennessee state line.

The storm brought heavy rain to the western parts of the state and caused flooding in the mountains and foothills.

Though Hurricane Eta did not directly impact North Carolina, its tropical moisture did. As the center of Eta was moving across northern Florida, a cold front was moving into North Carolina.

The tropical moisture, interacting with the cold front led to widespread heavy rainfall across the state. Parts of western and central North Carolina saw the brunt of the rain with widespread flooding reported.

Many areas experienced river flooding which lasted many days after the rain had ended. So much rain fell that I-95 was closed after nearly a foot of rain fell between Wilson and Rocky Mount.

In all, 11 flood fatalities were reported across North and South Carolina. 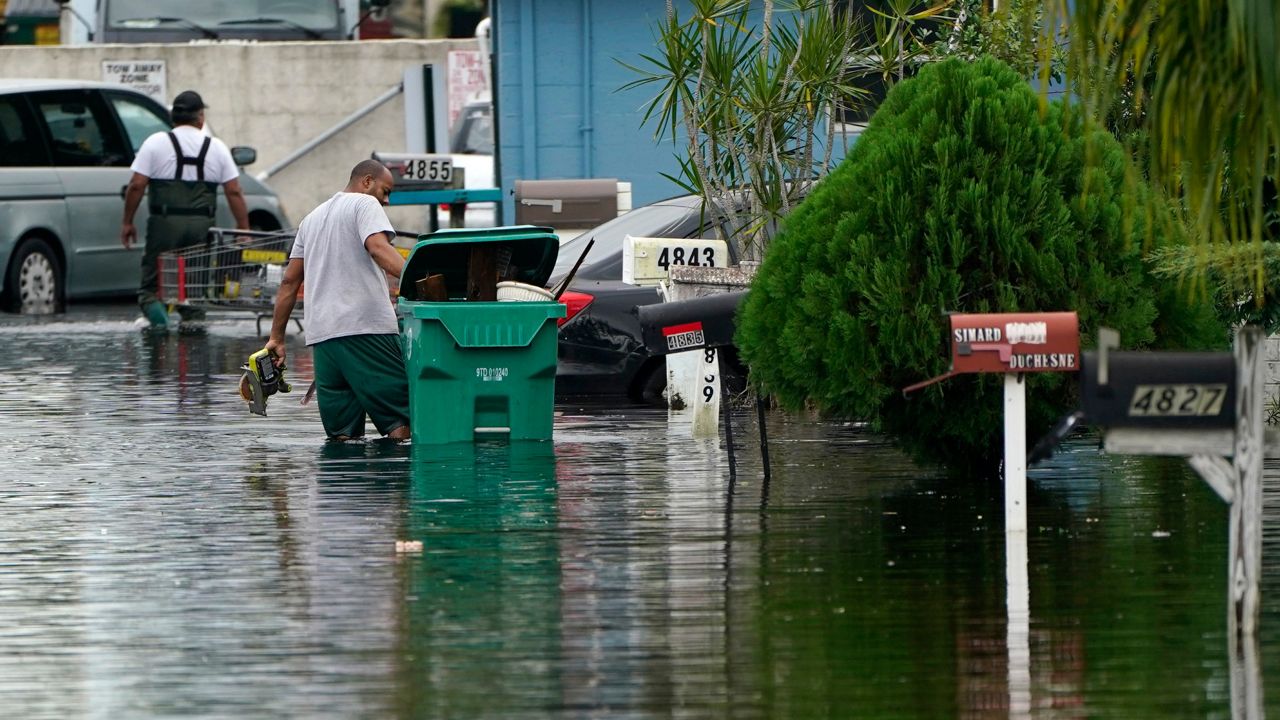 The 2020 hurricane season was yet another reminder of how we are seeing more active tropical seasons. It is always a wise idea to be prepared for when the next storm takes aim at North Carolina.