North Carolina has a history for deadly tornadoes in autumn

When most of us think of severe storms, we typically think of the spring months. However, violent weather, including tornadoes, can happen any month of the year.

Here in North Carolina, severe storms occur more often from March through May, but there's a second peak of severe storms that comes during the fall months.

We have a history of deadly tornadoes in November.

One of the strongest tornadoes on record for North Carolina touched down in Raleigh near Umstead State Park just after 1:00 a.m. November 28, 1988. It was rated an F4 tornado on the Fujita scale that ranges from F0 to F5.

The tornado stayed on the ground for 84 miles, almost reaching the Virginia border. It eventually lifted in Northhampton County just outside of Roanoke Rapids. 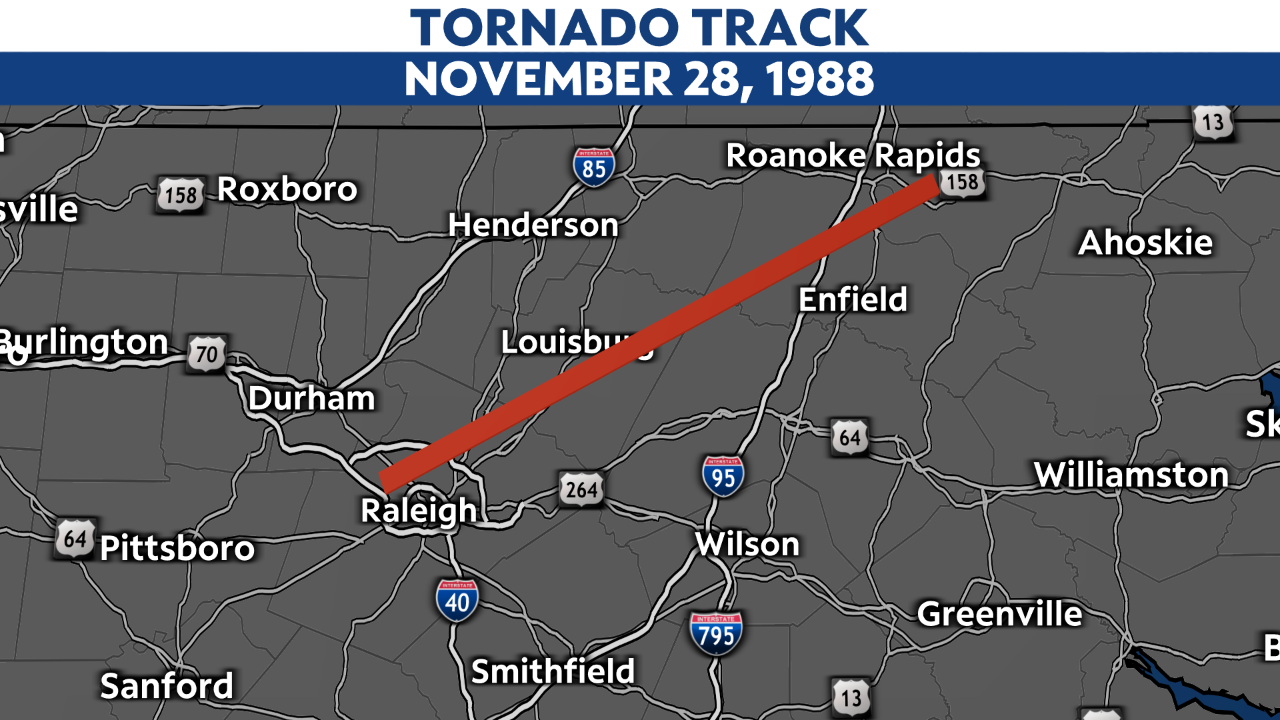 The tornado occurred while most people were sleeping, killing four people. Two of the deaths were children. Another 157 people were injured.

Another deadly tornado occurred on November 16, 2006, in a small community in the southeastern part of the state. That tornado was rated an EF3 on the newer enhanced Fujita scale. 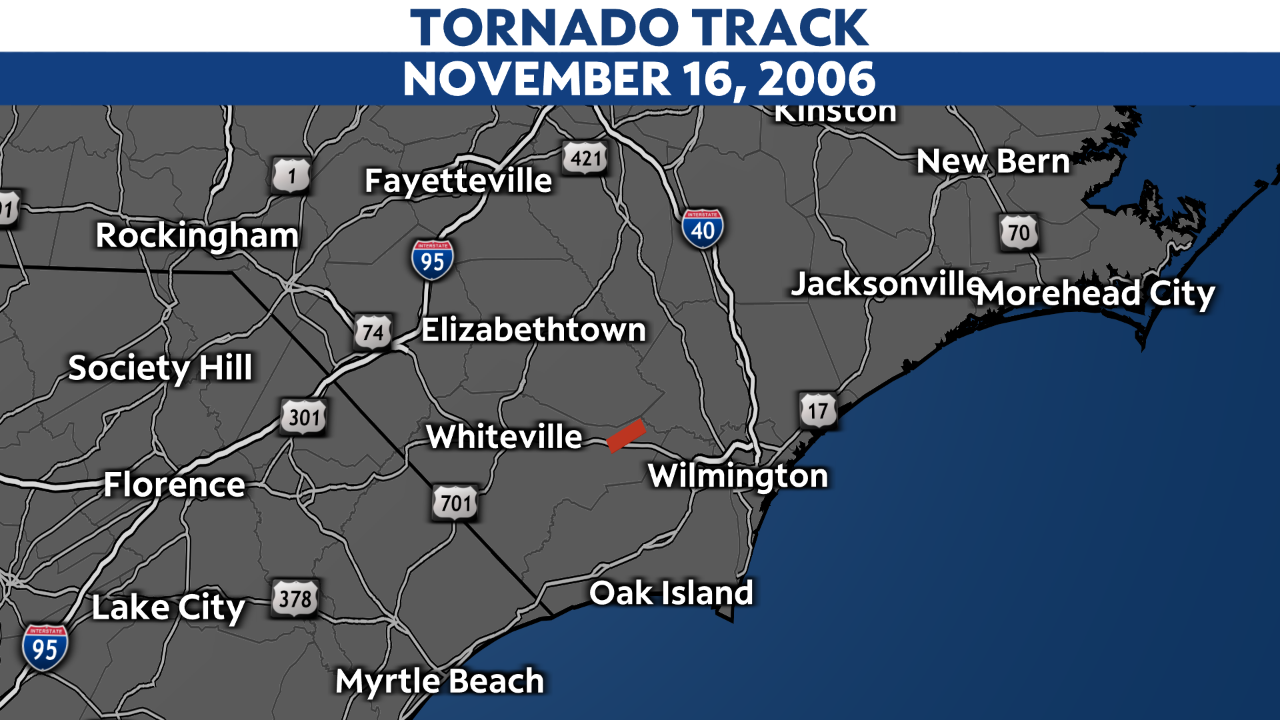 It touched down in Riegelwood, located in Columbus County, just as the sun started to rise a little after 6:30 a.m. Over 35 manufactured homes were damaged or destroyed.

The Riegelwood tornado killed eight people. Many were likely still sleeping and did not hear the Tornado Warning that was issued. 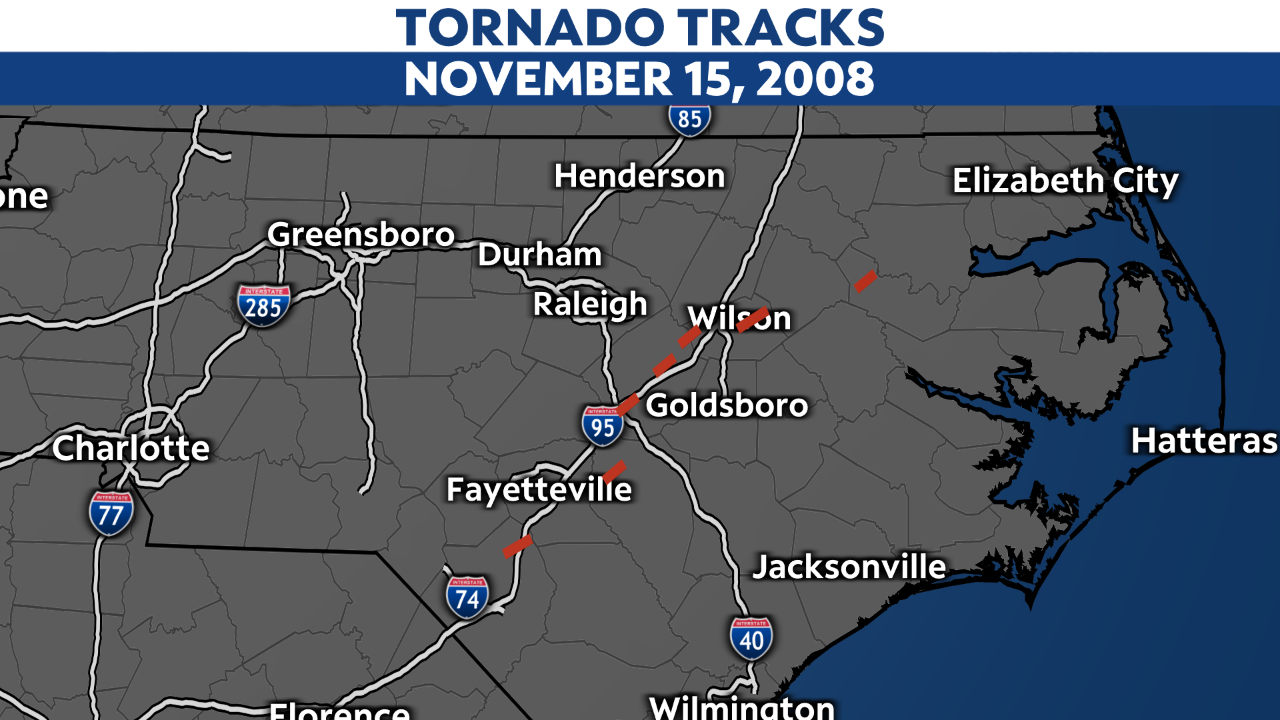 The strongest was an EF3 tornado that touched down near Wilson and Elm City. It killed one person and injured seven. 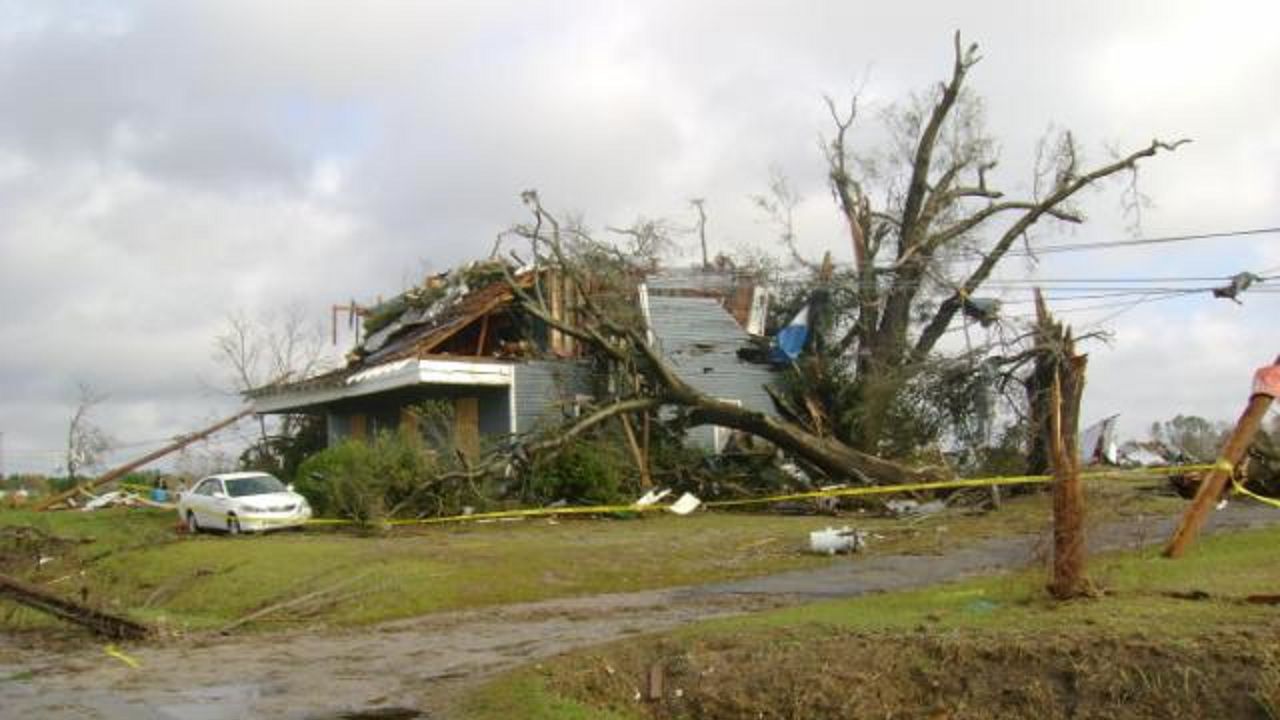 Another EF-2 tornado touched down near Kenly in Johnston County and killed one person.

Tornadoes are dangerous at any time, but they are often more deadly at night because it is difficult to receive weather alerts when most are asleep.

There are a couple of things you can do to prepare for severe weather at night. First, purchase a NOAA weather radio with a battery backup. You can find these radios at most electronic stores, and they can be programmed to sound an alarm when the NWS issues a warning for your county.

Also, check the settings on your smartphone. Make sure you turn on all wireless emergency alerts. Your mobile device will then sound an alarm anytime the NWS issues a Tornado Warning or Flash Flood Warning for your location.

When a Tornado Warning is issued, seek shelter in a small interior room on the lowest floor of your home. A basement, closet, hallway or windowless bathroom often provides the best protection during a tornado.