NEWSLETTERSSign Up For Our Daily Newsletter: Your North Carolina
WATCH NOWExploring Your Health with Erin Billups
NEW PODCAST EPISODEEyeing Hurricanes: Why Are We Seeing a Rise in Powerful Storms?
COMMUNITY CALENDARAdd An Event to Our Calendar
GET OUR NEW APPOur new Spectrum News app is the most convenient way to get the stories that matter to you. Download it here.

RALEIGH, N.C. - Climate science is clear when it comes to our warming planet. Every season of the year is getting warmer.

Here in North Carolina, winter is actually warming at a faster rate than any other season since 1970, and that is the case for most states in the eastern half of the United States. 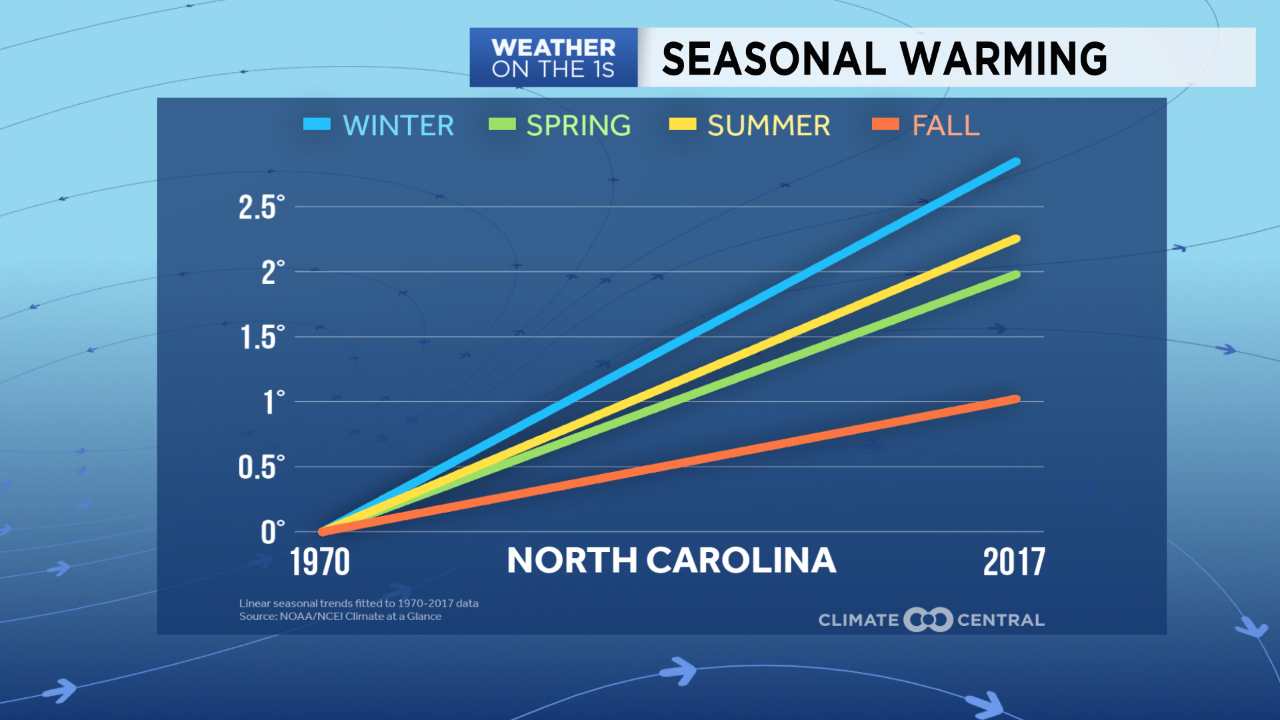 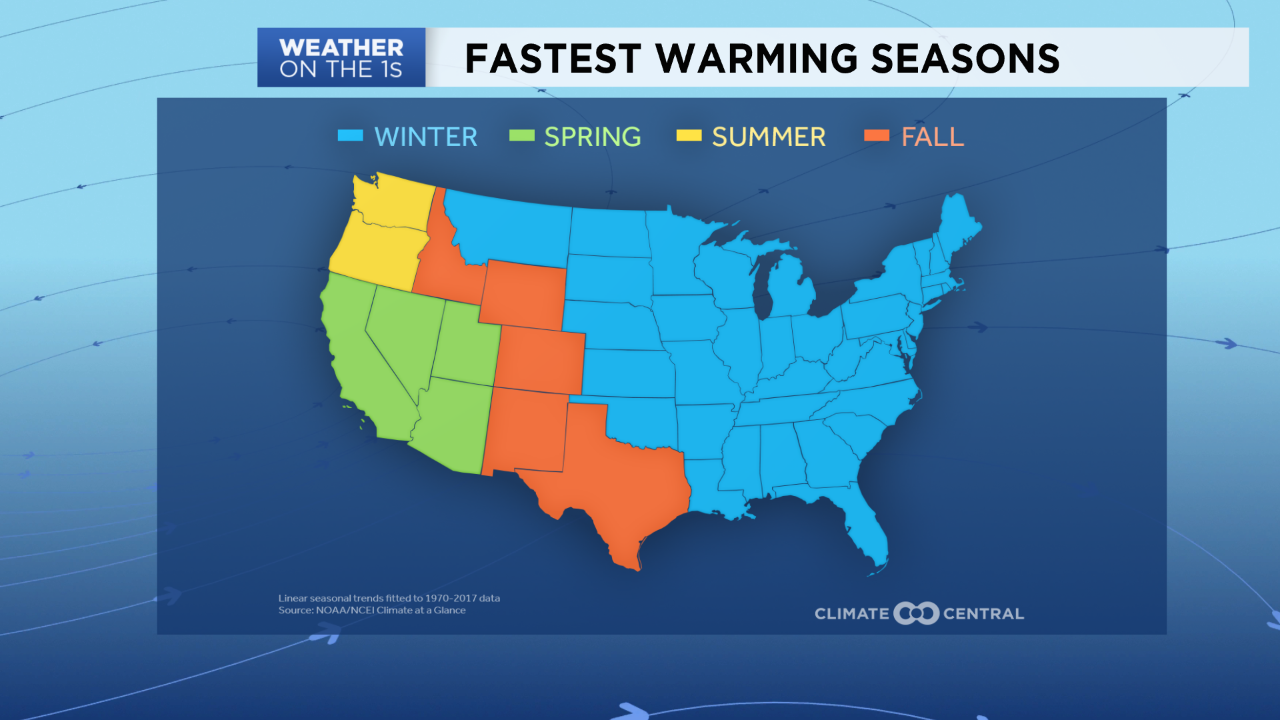 Warmer winters may seem like good news if you are not a fan of cold weather. However, it could impact businesses in our state that make their money off snow.

Gunther Jochl, owner of Sugar Mountain Resort in the North Carolina high country said, "We live off winter. That’s our business. That’s what we do.”

Because the resort makes their own snow, skiers have been hitting the slopes at Sugar Mountain since November.

Despite the consensus among climate scientists on our warming climate, he's not convinced. Jochl told us, "I haven’t seen it. It doesn’t mean that I’m a guy that doesn’t care about the environment. Quite the opposite...We do a lot of things to make things cleaner.”

A climate researcher and the director of the Southeast Regional Climate Center in Chapel Hill, Dr. Chip Konrad, told us the state's ski industry should be concerned though. Konrad pointed out, "We have to realize that climate change is something that is really gradual. It’s something that’s been going on a long time.”

What does that mean for North Carolina's winters of the future? Konrad said, "We would expect to see a decrease in snow, but that’s not to mean we won’t see big snows. What it really means is variability. We can go through more winters with little or no snow, but we can still get winters with big snows.”

There is still optimism though on the ski slopes. Jochl stated, "There are certain variables...things that change. In the end, we just want to have a good ski season.”

Even though winters are warming at a faster pace than other seasons in the state, Konrad says North Carolina may see greater impacts from climate change other times of the year. Examples of those impacts will include more extreme heat during the summer and stronger hurricanes that produce heavier rain.