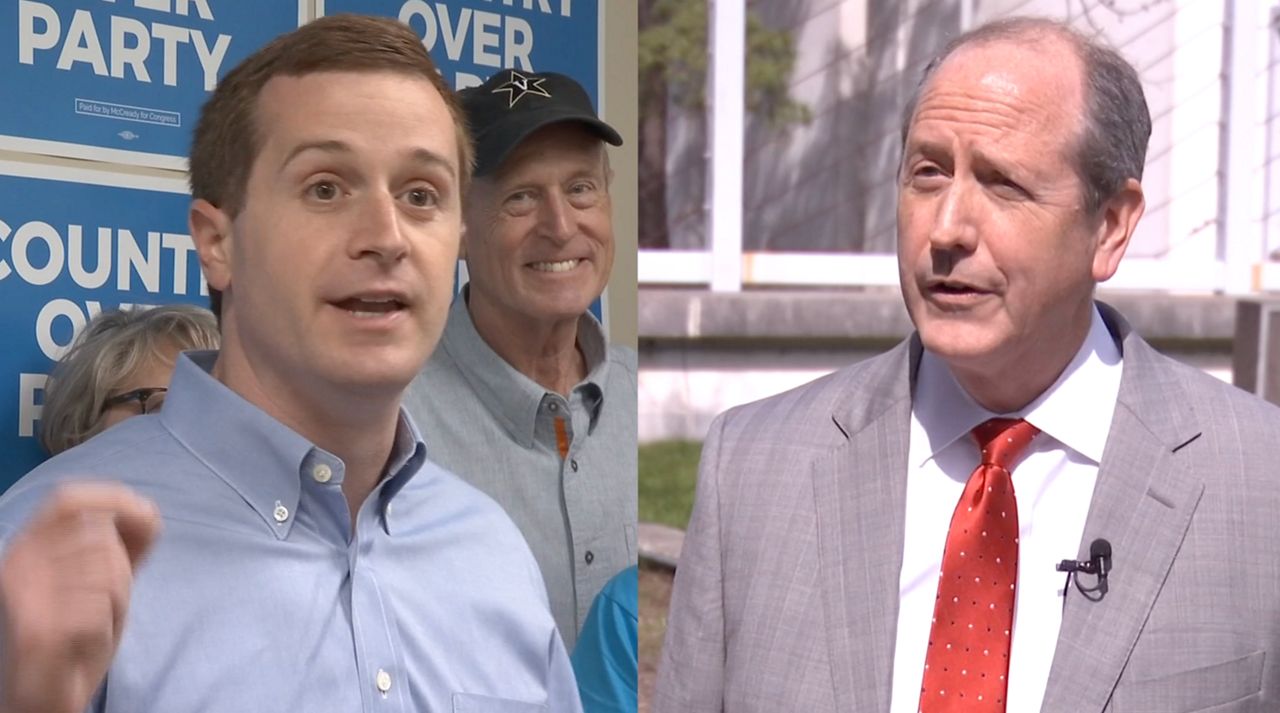 When it is all said and done, between what the candiates spend and the outside money, the special election could cost upwards of $10 million overall, according to Sheila Krumholz, the executive director of The Center for Responsive Politics.

“Winning or losing North Carolina’s 9th will not change party control of the House,” Krumholz said. “But it does put wind in the sails for whichever candidate and their party is victorious on election day.”

As of the end of June, Democrat Dan McCready out-fundraised Republican Dan Bishop three-to-one. McCready raised $3.2 million compared with Bishop’s $1.2 million, according to data compiled by The Center for Responsive Politics.

When it comes to outside spending, however, it is a different story. There, the Bishop camp has dominated with groups like the National Republican Congressional Committee (NRCC) and the Congressional Leadership Fund set to spend millions of dollars.

“He has a number of outside spending groups going to bat for him that will help make up the shortfall in campaign funding,” Krumholz said.

Across the aisle, the Democrat’s congressional campaign arm had not waded into the ad wars - that is until Friday.

The Democratic Congressional Campaign Committee (DCCC) rolled out a new ad Friday, attacking Bishop. They plan to spend $600,000 on the ad, according to a DCCC aide.

“McCready has had such a financial advantage, it wouldn’t be surprising that they are holding their fire until they knew that their resources were needed,” Krumholz said.