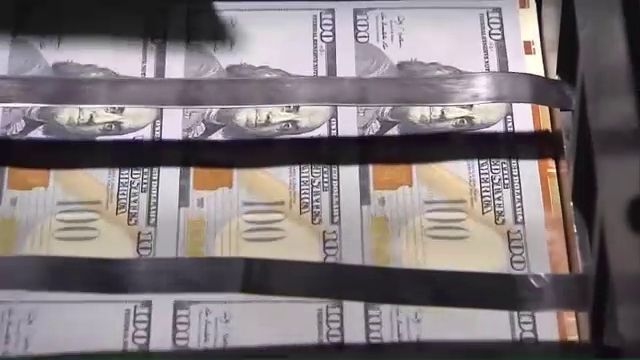 When Does a Contribution Become a Bribe? A Closer Look at Money in Politics

WASHINGTON -- The indictment of the chairman of the North Carolina Republican Party and a few others sent shockwaves across the Tar Heel state's political landscape. It also raised many questions about money in politics.

For example, what separates a campaign donation from a bribe? After all, all sorts of people donate to politicians, in some cases hoping to advocate for their interests.

The two can sometimes be "indistinguishable," says Anna Massoglia, a researcher with the Center for Responsive Politics, which tracks money in politics.

“It’s entirely legal for a lobbyist to give a donation to a lawmaker, meet with that lawmaker, and then for the lawmaker to vote in favor of that lobbyist's issues," she said. "There’s nothing stopping them unless you can establish that type of quid pro quo."

Businessman Greg Lindberg was one of those allegedly caught up in the scheme – accused of offering bribes for political favors.

Lindberg donated to politicians on both sides of the aisle, including a $150,000 contribution to a joint fundraising committee affiliated with Congressman Mark Walker, according to FEC filings. That contributions led Politico to identify Walker as “Public Official A” from the indictment.

So, what is a joint fundraising committee? Massoglia describes it a partnership between a campaign and a state or national party (or both).

A joint fundraising committee and a campaign often coordinate on messaging, she said. How connected the two are – and how much oversight or influence a candidate or campaign may have with the committee and its finances – is a bit more complicated.

For his part, Walker says the Lindberg contribution in question did not benefit his campaign and instead went to the Republican National Committee.