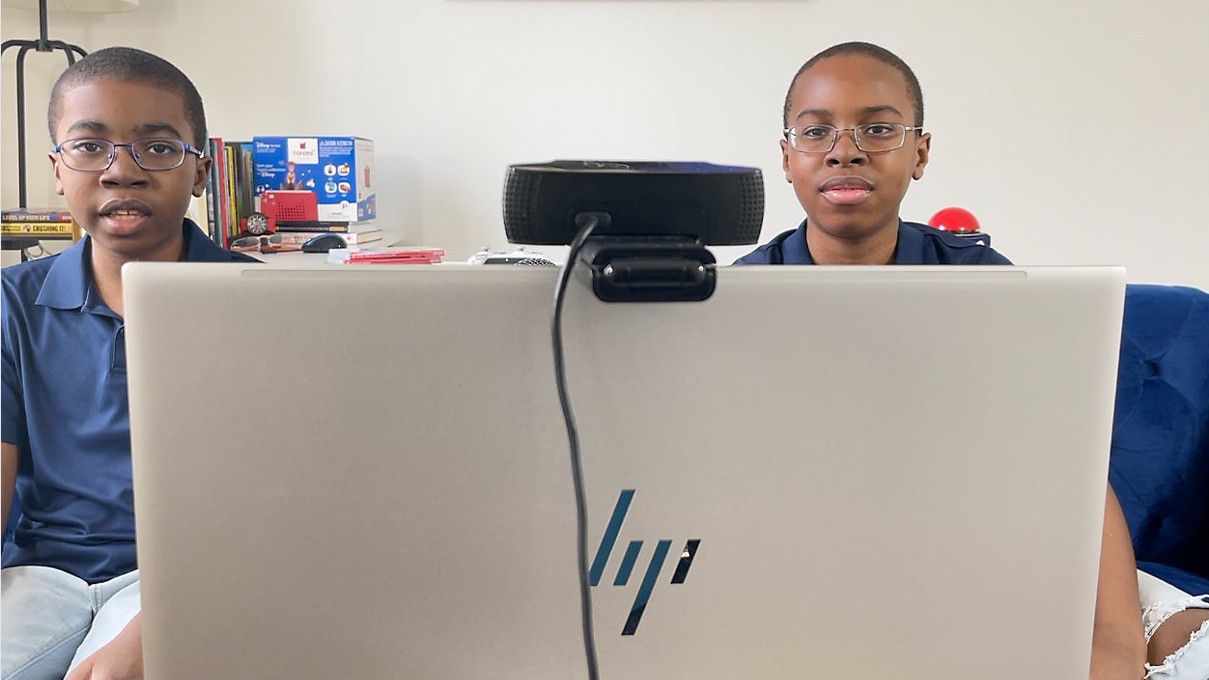 Children use podcast to warn other kids of gaming hacks

CARY, N.C. — Two brothers from Cary who started their own metaverse and esports podcast are warning children to beware of gaming hacks after President Joe Biden told Americans to be on the lookout for possible cyber attacks from Russia.

Chace and Sage Coke, ages 12 and 9, saw the need to talk to kids about hacks after hearing about so many people becoming easy targets.

Experts say there’s a shortage of more than 500,000 security professionals in the United States and more than four million globally. That’s making it easy for hackers.

The brothers are some of the first in the country to start a metaverse and esports podcast produced by children.

The show focuses on the future of gaming and gaming hacks.

“I realized that this is a serious issue so my brother and I realized, 'oh we should help people and inform them on how not to get hacked,'” Chace said.

During a podcast, the brothers warned viewers about one of the most popular online game platforms.

“First there are the scam websites because they’re so desperate to get roadblock websites that they think they’re real and then their accounts get hacked,” Sage said.

Experts say Roblox is one of the most dangerous online platforms because players can interact with anyone across the world and children are the most vulnerable.

“It’s very important that people know how to prevent this and what are some signs that you’re being hacked,” Chace stated.

The U.S. Department of Homeland Security’s Cybersecurity and Infrastructure Security Agency says we should assume that cyberattacks will happen in every sector.

“Hackers send fake emails to make it look like they’re sent by official companies like Microsoft. In reality, they’re scammers," Chace said. "They will ask you to put in your login, including your email and your password and then they’ll steal that information and then they’ll hack your video game accounts or anything really that you use to sign in with that."

Experts urge against giving away your personal information online. They recommend staying away from easy passwords and creating ones that are more complex.