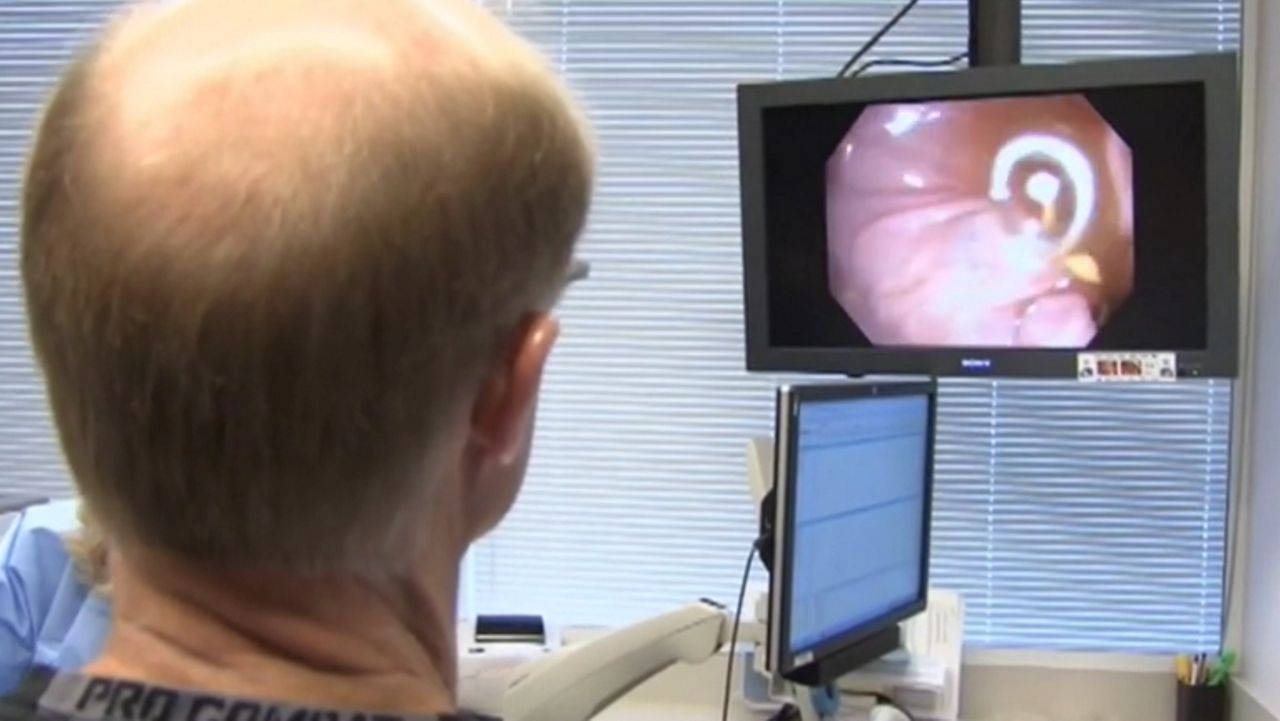 Colorectal cancer is the second leading cause of cancer death in men and women combined in the country.

It’s estimated that 52,000 people will die from colorectal cancer this year.

Dr. Julius Wilder, a gastroenterologist at Duke Health, says colon cancer is scary because you can have it and not have any symptoms.

Some symptoms include a change in bowel habits, abdominal discomfort and weight loss.

That’s why Wilder is urging people to get screenings. He aims to help people overcome their fear of going to the doctor.

“A lot of it just comes with not knowing and having fears about things you find. The key thing about colon cancer is that we have a number of safe screenings.”

Wilder says if you have questions about screening, have a conversation with your doctor.

“What we have seen is that colon cancer has occurred in people who are younger,” he said.

It’s recommended that you get a screening starting at 45 years old.

Colon cancer rates have increased since the 1980s in adults between 20 and 39.

“When you screen, we see significant drops in colon cancer occurrence,” he said.

Wilder says people can lower their risks by exercising, limiting alcohol use and changing their diet.