DURHAM, N.C. — A new heart is beating inside a Burlington girl's chest after a first-of-its-kind surgery at Duke Children's Hospital.

Doctors at Duke performed the surgery on Jaynzra "Nae” Rice

A special compassionate use granted by the FDA made it possible

Nae is recovering while continuing rehab at the hospital

While DCD, donation after circulatory death, has been used for other organs before, a heart has never been revived after it stopped beating to transplant into a child. Coincidentally, the same cutting edge heart procedure was executed first in an adult on December 1, 2019 at Duke University Hospital.

According to the operating team, organ preservation technology developed by a company called Transmedics keeps the heart in a living and warm state to be ready to transplant on the day of the procedure.

Dr. Nick Andersen is one of the surgeons who operated on Nae for eight hours.

Dr. Nick Andersen and Dr. Jacob Schroder led the eight-hour surgery, which also included a team of four nurses. She is the first pediatric patient in the U.S. to undergo a DCD transplant using the organ preservation technology developed by Transmedics. 5/5

Andersen said, "I was able to walk out very pleased, and I was able to tell her mom that I was very optimistic and I thought she would be in good shape moving forward."

Nae’s mother, Brandaline Rice, says it was some of the best news she’s ever heard in her life.

"I felt happy. I felt relieved, and I always go back to just being blessed. God has really taken care of my child during this whole process,” Rice said. 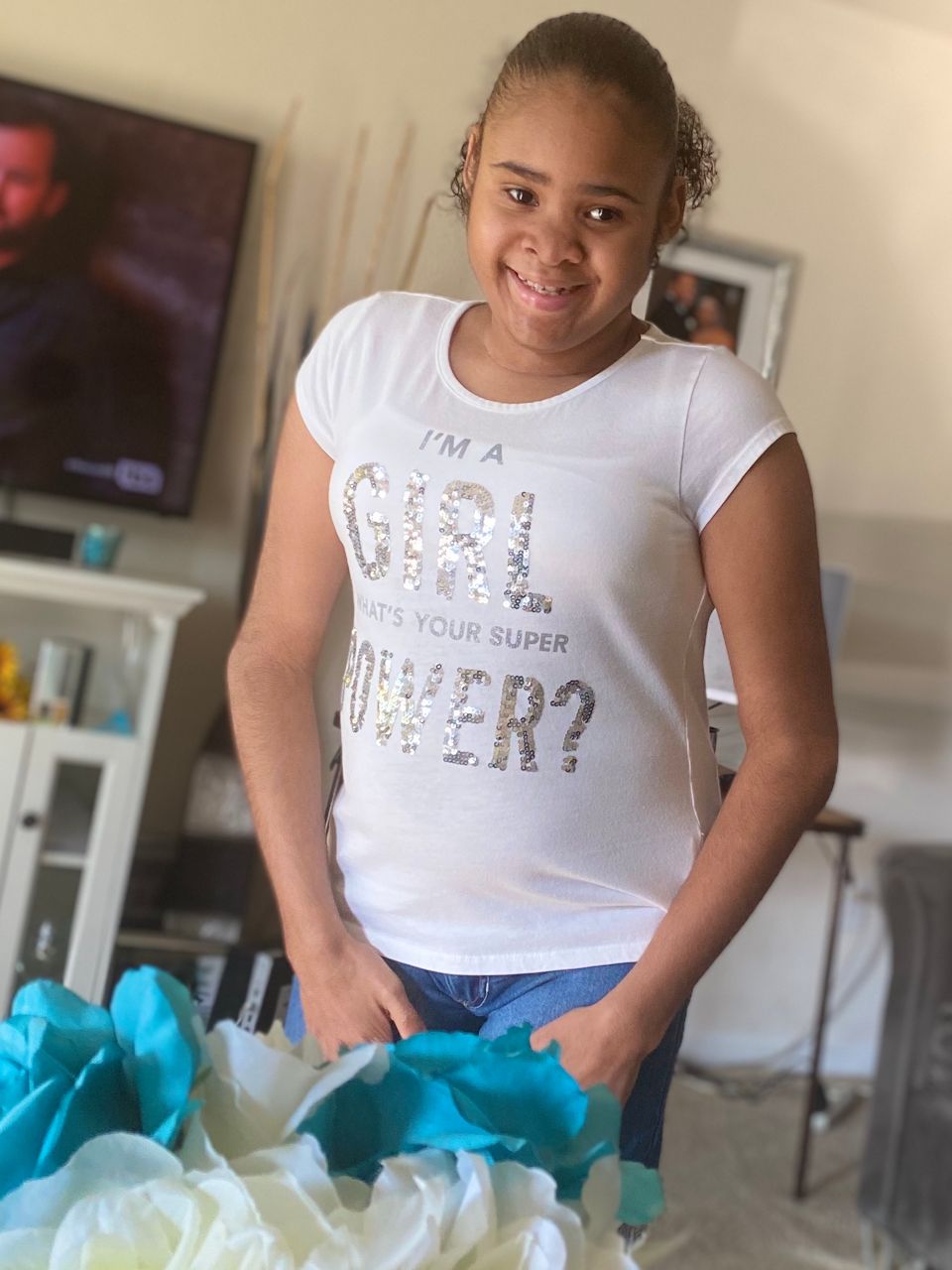 Nae poses at home with her family months before undergoing heart surgery.

It’s a process that began when Nae was admitted to Duke Children’s on February 26 due to critical heart failure and would begin a three-month-long stay.

Rice said, “It was a scary time because we didn’t know. She was very sick. There were weeks we didn’t think she would make it.”

What was even more frightening for the mother is how Nae can not tell you how she is feeling. The young girl lives with a gene deletion syndrome and can not verbally express her pain.

“You kind of have to know your child and look for signs when she wasn’t feeling well,” Rice said.

During this time, her daughter received an LVAD, a left ventricle assist device implanted by Andersen and his staff, to help the heart pump blood effectively to the rest of the body.

Andersen said, “We were able to adapt the device for a child to keep her alive. She was able to go home with the heart pump in place and did very well at home, but that’s not a long-term solution. It is a bridge to a heart transplant.”

Rice says Nae wasn’t discharged until June 3. Shortly after being released, Rice says their family found daylight. Andersen and members from his staff approached Rice about a technology being used in a clinical trial for heart transplants in adults. Physicians at Duke received a special compassionate use approval from the FDA to use the technology.

Her mother says when the family learned Nae was eligible for this special transplant she took it as a sign from God.

“She got her second chance to live,” Rice said.

This surgery could also set a precedent for how soon a child may become the recipient of a new heart for the future.

“The wait times for heart transplants should be decreased as this technology becomes more commonplace,” the surgeon says.

The doctor says many children waiting for a heart often die before a transplant happens. He says the LVAD was also removed to put the new heart into her body.

Nae's mom says her daughter is recovering nicely in the hospital and is doing therapy daily as she adjusts to her new heart.

Brandaline Rice said, ”It makes me feel honored to be her mom and to be able to be here with her every single day.”

There is no current timetable for how long the rehabilitation will take.