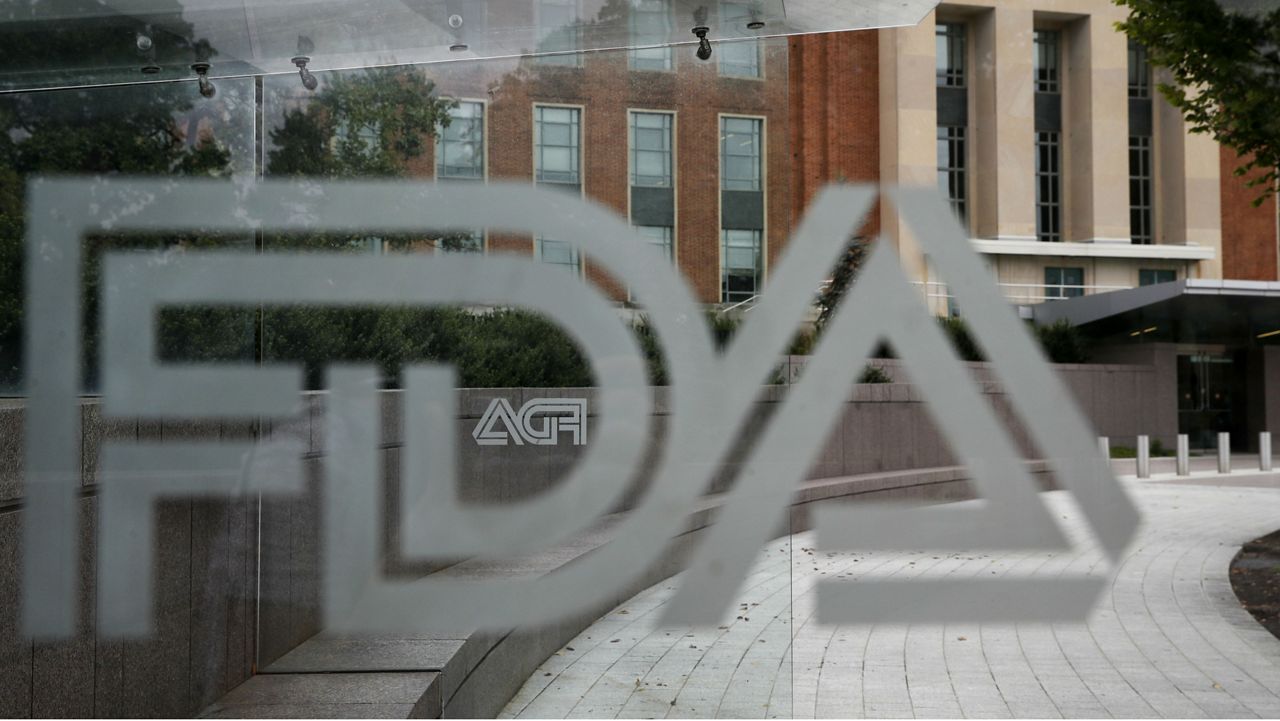 The Food and Drug Administration on Monday approved the drug Aduhelm (aducanumab), the first new medication to treat patients with Alzheimer’s disease in nearly two decades. The authorization was granted despite some controversy over mixed results in clinical trials.


The drug from Massachusetts-based biotech company Biogen and Japan’s Eisai Co. is a monthly intravenous infusion intended to slow the progression of the disease in early-stage patients, the first treatment aimed at stopping the process of Alzheimer's rather than treating the symptoms of dementia.

“This approval is significant in many ways,” Dr. Patrizia Cavazzoni, director of the FDA Center for Drug Evaluation and Research, wrote in a statement. “Aduhelm is the first novel therapy approved for Alzheimer’s disease since 2003. Perhaps more significantly, Aduhelm is the first treatment directed at the underlying pathophysiology of Alzheimer’s disease, the presence of amyloid beta plaques in the brain.

“The clinical trials for Aduhelm were the first to show that a reduction in these plaques — a hallmark finding in the brain of patients with Alzheimer’s — is expected to lead to a reduction in the clinical decline of this devastating form of dementia,” Cavazzoni continued.

Patient advocates and some doctors were eager to see the drug approved to help treat patients, since so few treatments are available for Alzheimer’s. But other medical professionals said more evidence was required, pointing to the inconsistent results.

An FDA advisory committee declined to endorse the drug in November, questioning its effectiveness. Eight of the panel’s 11 members voted against the drug, one voted that it showed “strong evidence,” and two members said they were undecided.

Committee members warned of multiple “red flags” with the data, which did not initially show any benefit until another analysis with later results.

“Alzheimer’s treatment is a huge, urgent, unmet need,” panelist Dr. Joel Perlmutter, of Washington University School of Medicine, said in November. “But if we approve something with data that is not strong, we have the risk of delaying good, effective treatments.”

But that meant a difference of just 0.39 on an 18-point score of cognitive and functional ability. And it’s unclear how such metrics translate into practical benefits, like greater independence or ability to recall important details.

Some experts have also expressed concerns that the drug’s approval could lower the bar for the FDA in the future.

“We are well-aware of the attention surrounding this approval,” Cavazzoni wrote. “We understand that Aduhelm has garnered the attention of the press, the Alzheimer’s patient community, our elected officials, and other interested stakeholders. With a treatment for a serious, life-threatening disease in the balance, it makes sense that so many people were following the outcome of this review.”

The FDA granted approval on the condition that Biogen “conduct a post-approval clinical trial to verify the drug’s clinical benefit.”

Biogen did not immediately disclose the price, though analysts have estimated the drug could cost between $30,000 and $50,000 for a year's worth of treatment.

A preliminary analysis by one group found that the drug would need to be priced $2,500 to $8,300 per year to be a good value based on the “small overall health gains” suggested by company studies. The non-profit Institute for Clinical and Economic Review added that “any price is too high” if the drug’s benefit isn’t confirmed in follow-up studies.

Nearly 6 million people in the U.S. and many more worldwide have Alzheimer’s, which gradually attacks areas of the brain needed for memory, reasoning, communication and basic daily tasks. In the final stages of the disease, those afflicted lose the ability to swallow. The global burden of the disease, the most common cause of dementia, is only expected to grow as millions more Baby Boomers progress further into their 60s and 70s.

Researchers don’t fully understand what causes Alzheimer’s but there’s broad agreement that the brain plaque targeted by aducanumab is just one factor. Growing evidence suggests family history, education and chronic conditions like diabetes and heart disease may all play a role.