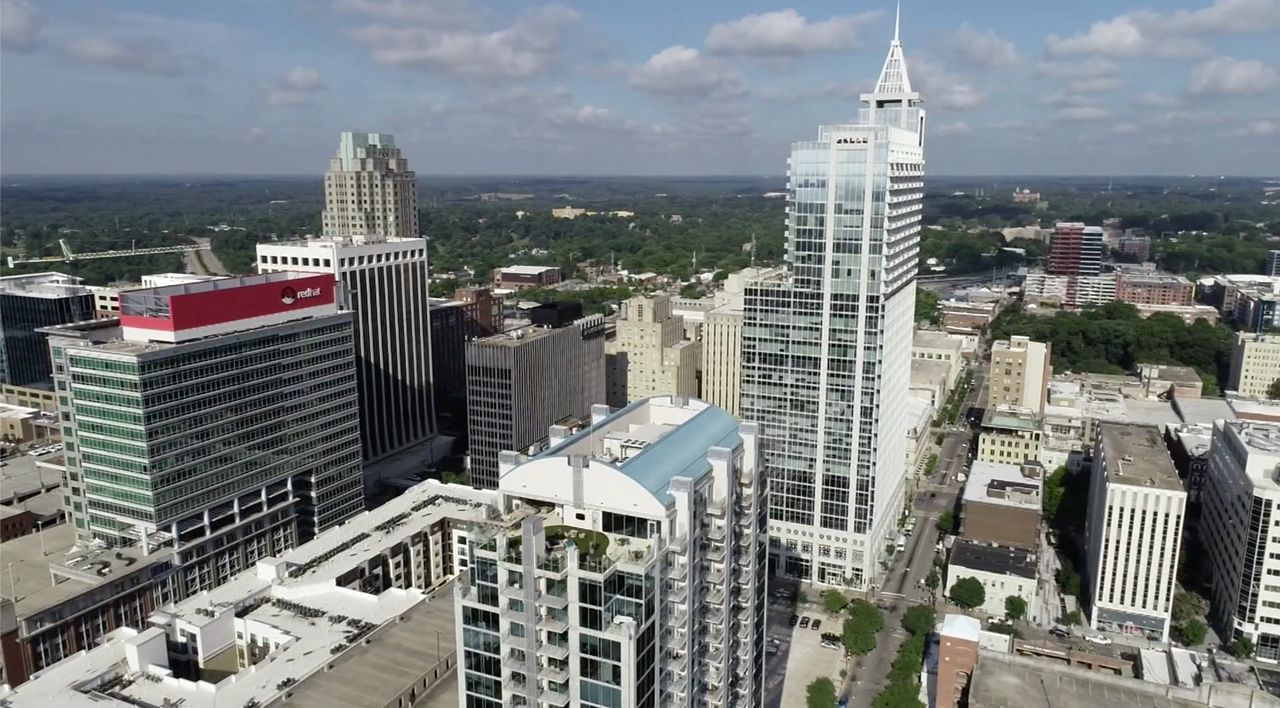 WAKE COUNTY, N.C. — People are flocking to North Carolina. The numbers show a town just west of Raleigh secured a top 10 spot on the list of cities attracting millennials.

Cary ranked No. 7 on SmartAsset’s 2021 study, seeing an influx in young people ages 25 to 39 moving to the area. SmartAsset is a finance website that crunched numbers from the U.S. Census Bureau reflecting the number of people moving out versus moving in.

The owner of the W. Group, a local realty group in the Triangle, says she has helped dozens of out-of-state clients secure homes in North Carolina over the last year. Allison Wojanrowski adds that the pandemic has been a driving factor in people heading south.

“I think people reevaluate where they’re living and why they’re living there because of that, people are able to work remote, they’ve been able to change jobs or continue working remote and live where they want to live versus having to commute like they used to,” Wojanrowski said.

According to SmartAsset, the net migration of people moving into North Carolina versus out of the state was 8,757. Cary saw a net migration of 3,364, a 9.41% increase from the previous year, ranking behind cities like Austin, Texas and Seattle.

Rager and Ashely Wyatt moved from Dallas, Texas to Raleigh in October of 2020 and decided to plant their roots in Clayton.

“We wanted more space, we wanted to be able to grow into our family,” Rager Wyatt said.

While big tech companies like Apple and Google recently announced their openings in the Triangle, Wojanrowski expects housing prices to increase.

“While the prices will probably continue to increase here, I think they’ll be increasing in other places as well, but you will also always get more for your money here,” Wojanrowski said.

For the Wyatts, the hospitality here in North Carolina is priceless.

“The people are very nice and we felt very welcomed in and not like outsiders,” Ashley Wyatt said.

In addition to millennials, a separate study by SmartAsset also named Cary and Charlotte to the top list of cities that retirees are moving into.