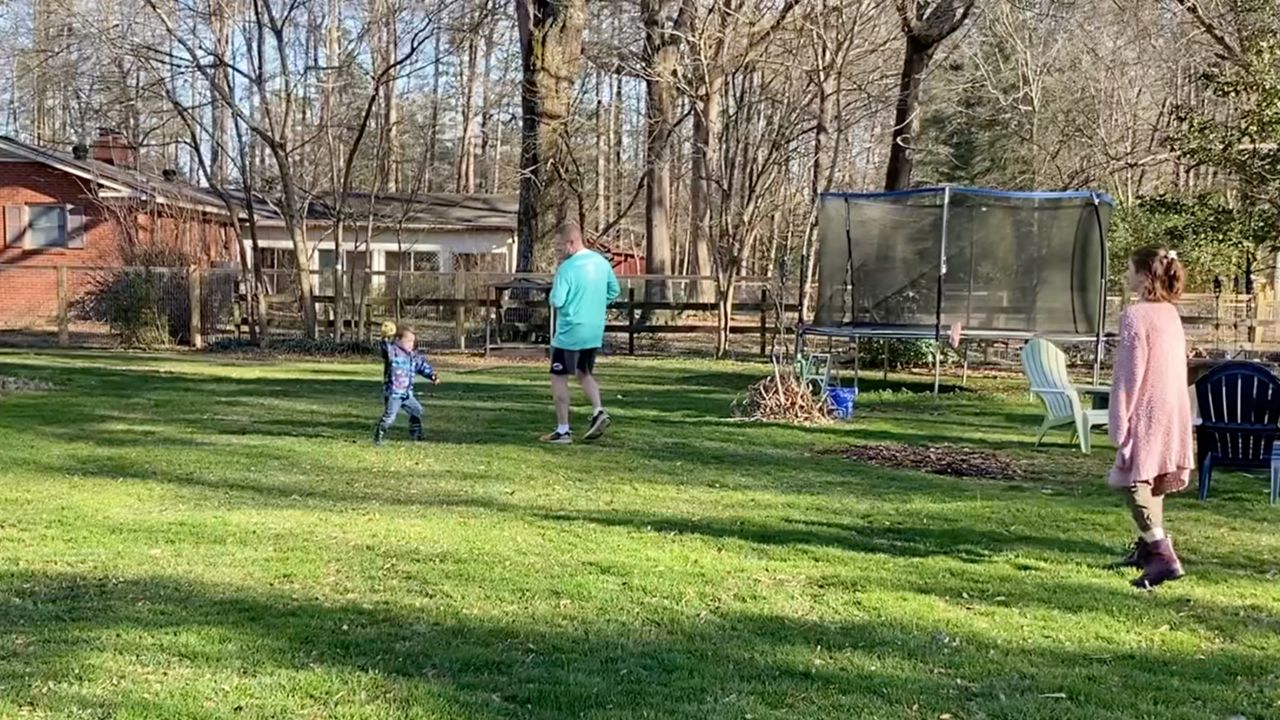 Huntersville Dad Hitting the Pavement After Years of Pain

HUNTERSVILLE, N.C. – A Huntersville father is back on his own two feet after years of pain and suffering.

In 2010, Alan Friedl was told he suffered from severe arthritis in his ankle; preventing him from running and even walking.

He says he was told he would either have to undergo bone fusion surgery on his ankle, and face years of surgery, or choose amputation.

After getting a second opinion from the doctors at Atrium Health's Return to Performance program, he was able to have two successful surgeries, fixing the problem and allowing him to chase his children again.

The Return to Performance Program is part of Atrium Health’s Musculoskeletal Institute.

It is the first and only program of its kind in the southeast to help patients overcome serious lower limb injuries.