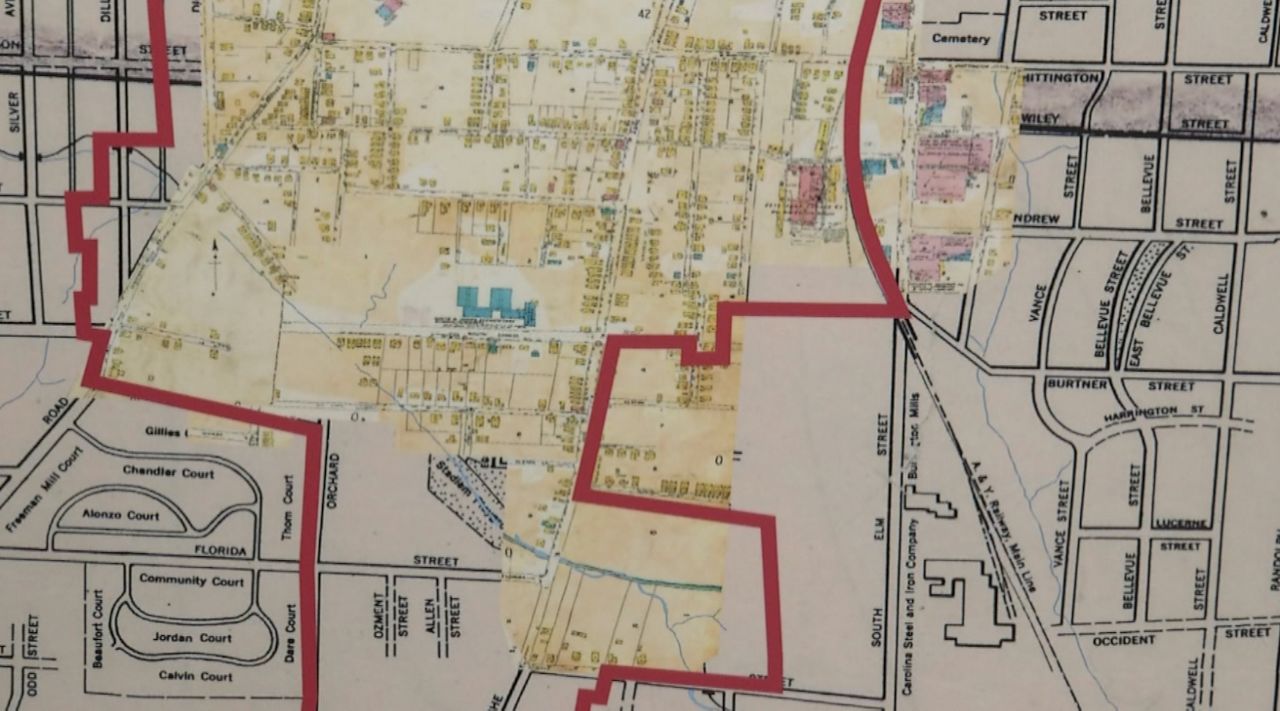 NORTH CAROLINA -- More than 80 years ago, a policy known as "redlining” hurt African American neighborhoods, their economic opportunities, and their right to mortgages.

The practice was meant to separate Black communities from White.

“I kind of look at it as just another tool of a way to kind of suppress Black economic power," Griffin said.

“People are basically steered to live in one part of the community over another," said Wanda Allen-Abraha, Human Relations Director for the City of Winston-Salem. "Oftentimes, African Americans in particular are disenfranchised when it comes to having access to those loans that others have access to.”

In 1968, the Fair Housing Act was enacted and made redlining a type of illegal housing discrimination.