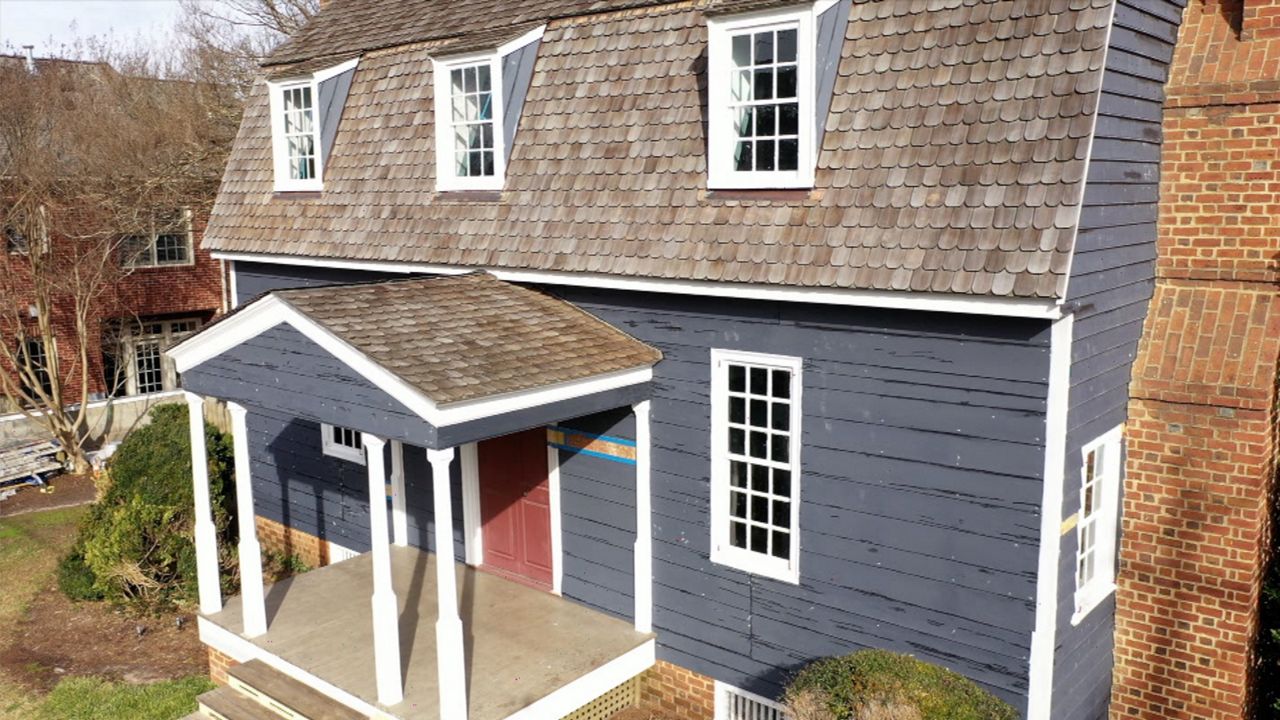 Historic Museum Honors the Enslaved Who Were Forced to Work There

RALEIGH, N.C. -- A historic Wake County museum is honoring the stories of the enslaved.

On Sunday, February 16, the Joel Lane Museum House will put up a plaque engraved with the names of the 43 known slaves who lived in bondage there.

The @JoelLaneMuseum is holding a ceremony Sunday to remember the 43 slaves who lived on the plantation.
We discuss the significance with @ShawUniversity and discover what other historical sights are including the history of the enslaved on @SpecNewsRDU #BlackHistoryMonth2020 pic.twitter.com/28nOMu35Is

Joel Lane is known as the "Father of Wake County" because he introduced legislation that created the county.

"A lot of the things he was personally able to accomplish were almost certainly because of the use of unfree, unpaid labor," said Lanie Hubbard, director of the museum.

Dr. Valerie Ann Johnson, Shaw University's dean of Arts, Sciences, and Humanities, says there has been a groundswell of support among several historic sites across the country to recognize those held in slavery.

"I think it is commendable these museums, especially home museums, are broadening their story, broadening the narrative to include a very important aspect of their own stories," said Dr. Johnson.

The measure gives museum-goers a broader scope of history.

It's something Johnson believes will continue to grow in coming years.

"It's an event like this where folks are deliberately choosing to talk about a difficult part of their story," she explained. "They are talking about oppression. Enslavement was harsh and they are willing to say, yes this too is the Joel Lane story."

This event will take place on February 16 at 2 p.m. at the Joel Lane Museum House in Raleigh.