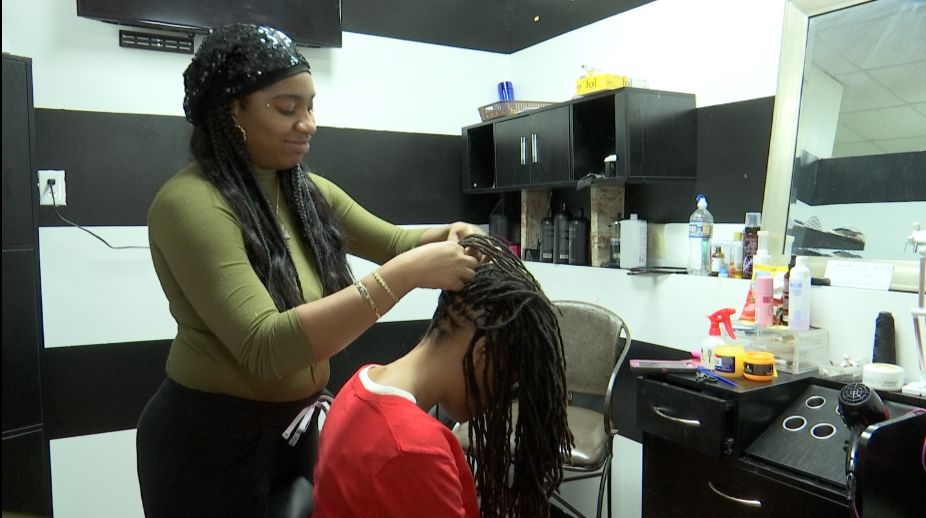 RALEIGH, N.C. – Hair stylists who specialize in working with African-American women said Tuesday women shouldn't have to choose between economic success and themselves.

A bill in Congress would forbid discrimination based on hair texture or hair style, deeming it a form of race- or ethnicity-based discrimination under the Civil Rights Act 1964. The legislation comes after several high-profile cases in which African-Americans were denied employment or services due to their hairstyles. Most recently, a Texas high school senior was suspended because his dreadlocks were too long, in violation of the school dress code.

Cheryl Grabowski, a Raleigh stylist with 30 years of experience said African-Americans' natural hair, without any chemical straighteners, has become much more accepted in the past decade. A wide range of shampoos and conditioners are now available to support it. Still, she said her clients frequently mention unfair treatment or outright employment discrimination connected to their hairstyles. She said it frequently becomes a choice of health or economics given growing concerns over the chemicals used in hair straigheners.

Shemekka Ebony, the co-founder of the nationwide CROWN Campaign, which advocates for such legislation, said New York, New Jersey and California all have such legislation on the books. North Carolina Congressman G.K. Butterfield is co-sponsoring the federal bill, which has not yet received a hearing.