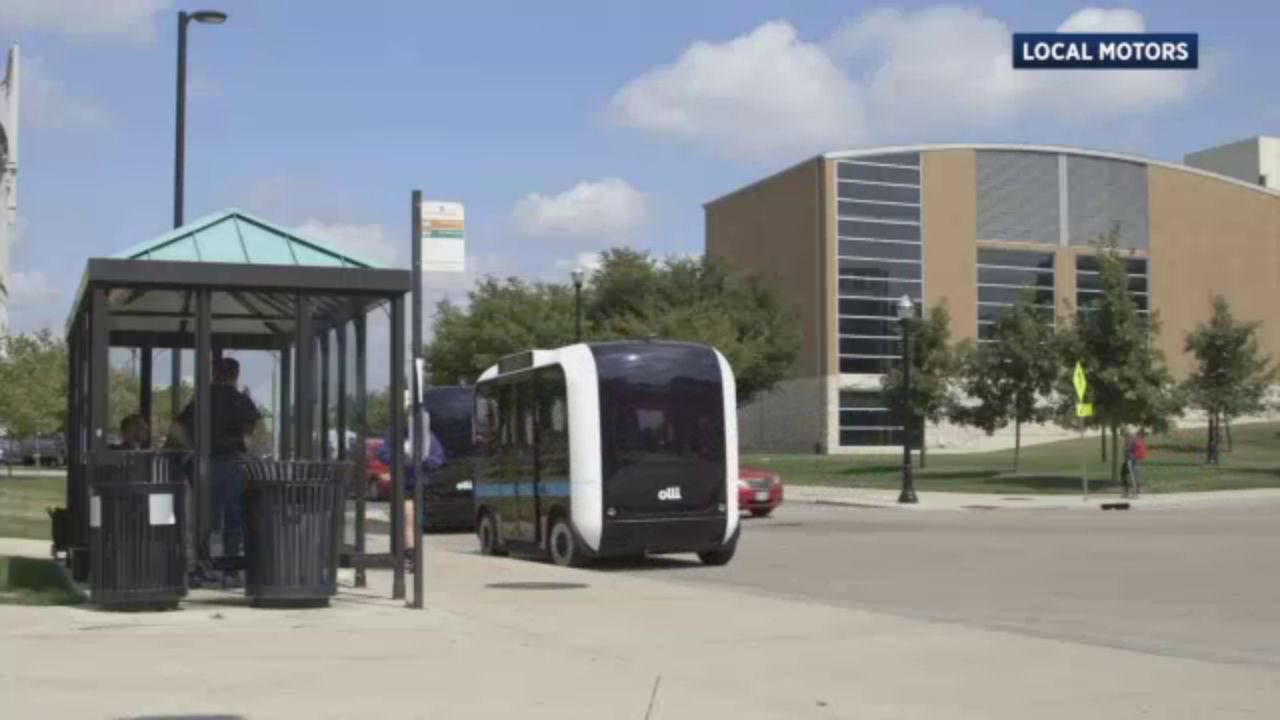 Some Driverless Vehicles Hitting Some NC Roads by Year's End

CHARLOTTE, N.C. -- There's been a lot of anticipation for driverless vehicles in the United States. And soon, they'll be hitting some North Carolina roads.

Julie White, the deputy secretary of Multimodel Transportation at NCDOT, says while full autonomous vehicles on state streets is still a ways out, a type of them is coming soon.

“Ollis,” a form of public transportation built by a company called Local Motors, will be hitting North Carolina roads at the end of the year, between November and December.

They will be piloted from rural to urban areas across the state.

Though an Olli can drive itself, NCDOT will have a driver on board to take over if need be.

The vehicles can shuttle between eight and 12 people and are built by a 3D printer. These vehicles still only drive 10 to 15 miles an hour because the battery can only be deployed for so long.

John Lewis, the director of the Charlotte Area Transit System, says though these vehicles could impact the economy in a positive way, the demand for them is still up in the air.

“Are Americans willing to give up their single occupant, self driven cars and move to this type of technology?” said Lewis.

Until that question is answered passengers may be sticking with the traditional route.

NCDOT will take applications from cities for the Olli pilot program later this year.