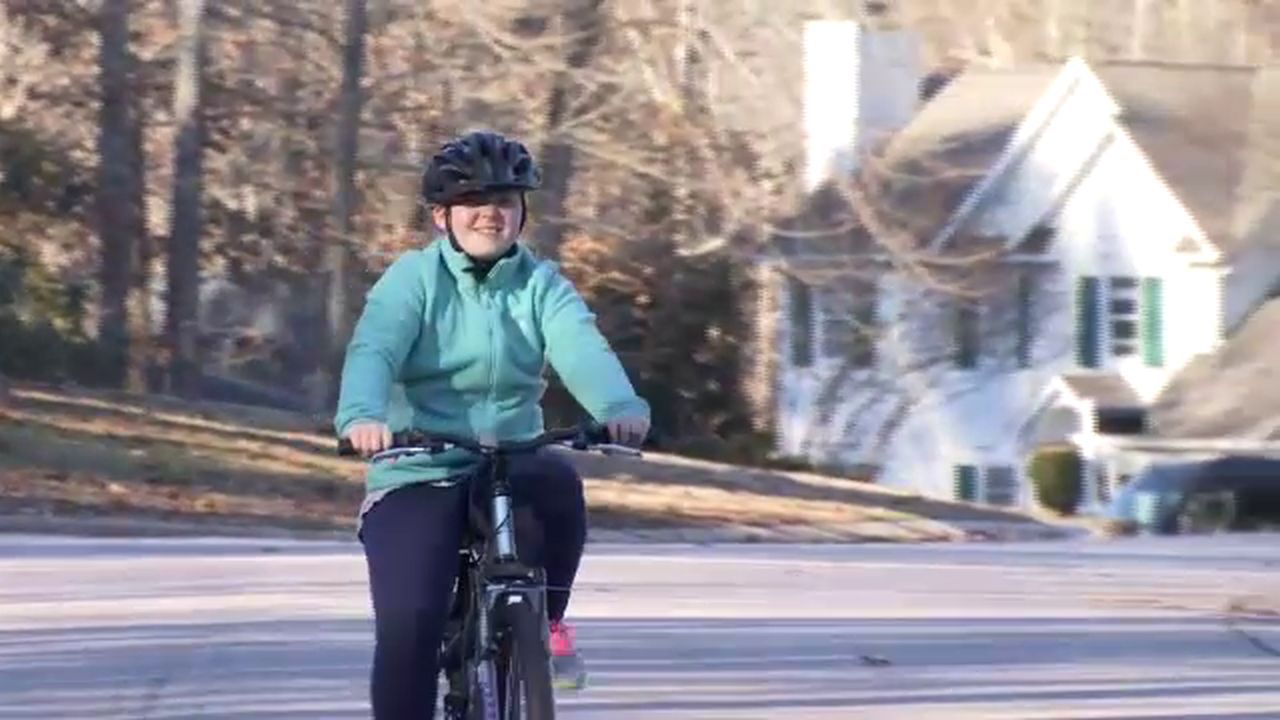 RALEIGH, N.C. -- Raleigh police officers were hailed as heroes for replacing a bike that was stolen from a Raleigh girl.

The Horton family realized Payton's bike was missing on Sunday and called Raleigh police to help find it.

The bike was more than just a Christmas present. It was donated from the Triangle Spokes Group as Payton's father was recently diagnosed with stage 4 pancreatic cancer.

“They were incredibly compassionate. They could see how important this bike was and see how upset our family was over it, and I think they wanted to help,” said Carol Horton.

"This wasn't for recognition, this wasn't for any of this. This was just something that I can do to help. That's ultimately why I think most of us became police officers. It's not about going and catching the criminals all the time. It's about being able to help our community. And this was one of those chances to do that," said Senior Officer Mitch Talley with the Raleigh Police Department.

Other officers helped chip in, and Officer Talley was able to get the exact same bike.

Payton has a message for them: Thank you very much.