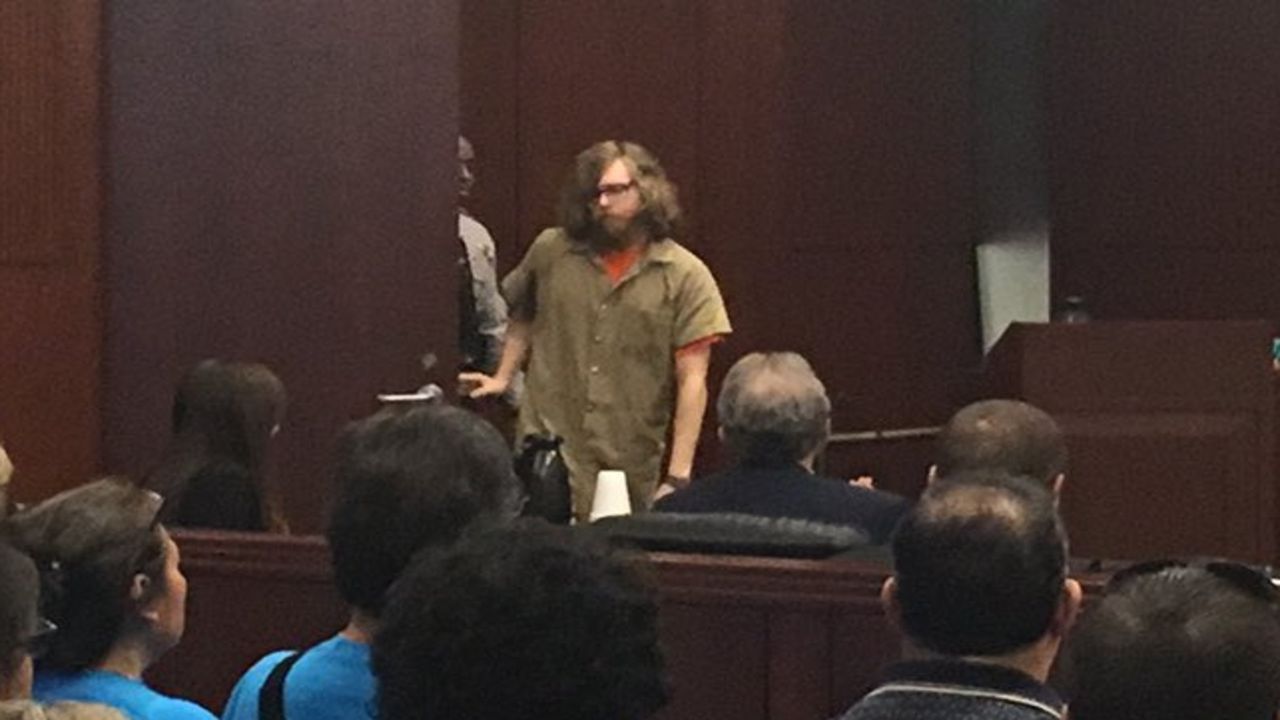 RALEIGH, N.C. -- A Raleigh man has pleaded guilty to first degree murder in the 2017 stabbing death of his wife.

Matthew Phelps was sentenced life in prison without parole. He was charged in the death of his wife, Lauren Ashley-Nicole Phelps.

Shortly after 1 a.m. on Sept. 1, Matthew Phelps called 911 to report the incident. He said it happened after taking cold medicine the night before and that he dreamed that he'd killed his wife and woke up, covered in blood and found her lifeless on the floor.

She was transported to WakeMed where she was pronounced dead.