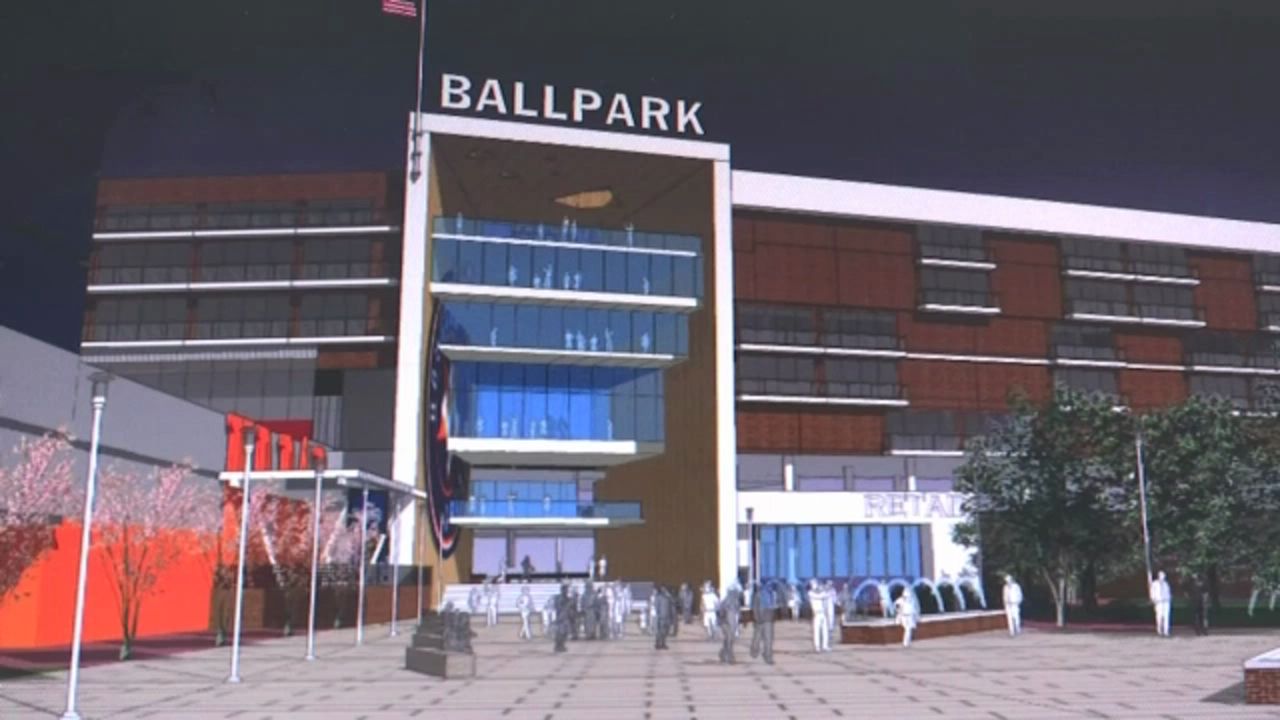 FAYETTEVILLE, N.C. -- Businesses in downtown Fayetteville are really excited about the potential economic impact of the new downtown baseball stadium.

Construction is ongoing and the facility is expected to be finished by next spring.

Along with being the home for a minor league team for the Houston Astros, it was just announced this week that starting in 2019, the new stadium will host the Big South Conference Baseball Tournament for three years.

"A lot of different businesses popping up. A lot of businesses are cleaning up and they're buying property. So, definitely want to get people out here and see how it goes," said Bruce Knox, the owner of Sugar's Sports Block and Lounge.

The city estimates that the Big South tournament will pump at least $1.5 million into the Fayetteville economy each of the years that it's played there.

They also say that is an early conservative estimate which does not include things like concession sales and other items.