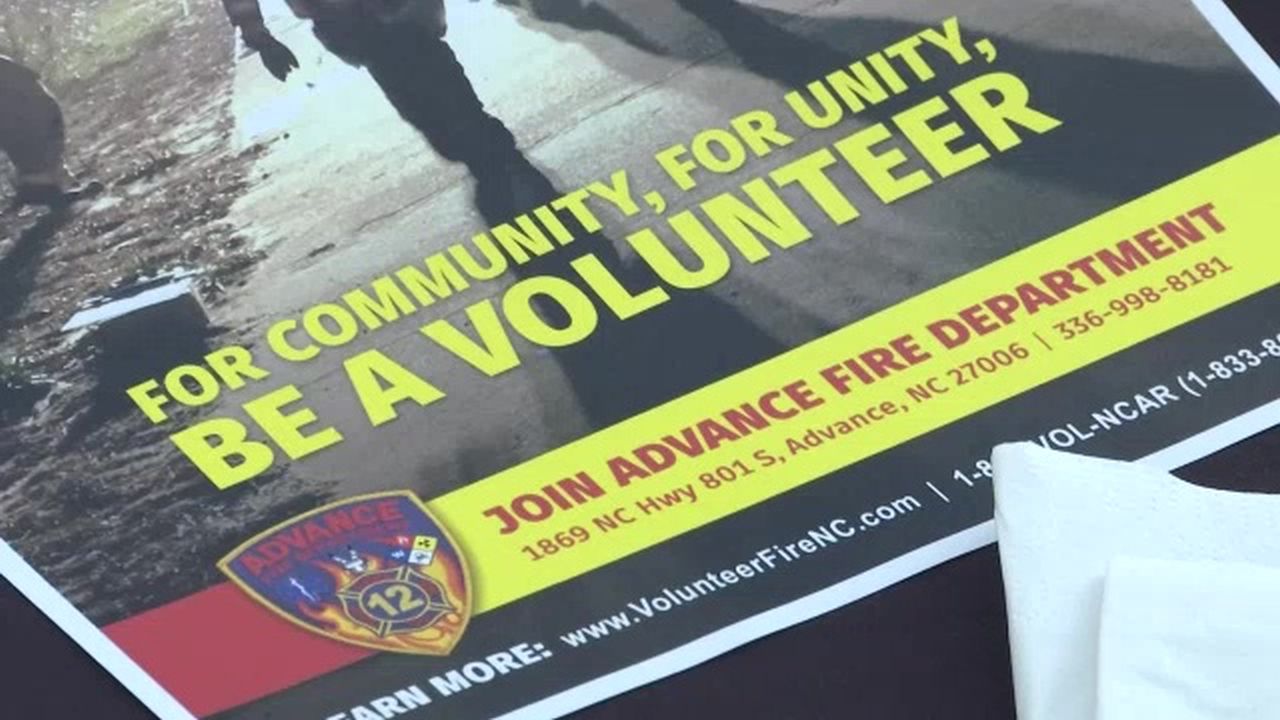 RALEIGH, N.C. -- If you are young and live in a small community, chances are your fire department wants you to volunteer.

Volunteer fire departments from across the state addressed their glaring need for more volunteers at a summit Saturday. The departments are dealing with an older generation of firefighters at or near retirement, but no young volunteers are waiting in the wings to replace them.

"They expect someone else to do it," says Chief Paul Powell of the Salem Volunteer Fire Department. "You pick up the phone and call 911 and hope that someone is going to answer, but no one is willing to be the ones to answer."

Nearly three out of every four North Carolina firefighters are volunteers.

Chiefs say many more young people are migrating away from rural areas than they had in the past. The ones who stay often say they don't have the flexibility to free up time for training or taking emergency calls.

"We're going to want those people to be there and work within that department as much as they can, but time is crucial for everyone," said Tracy Mosley of the NC Association of Fire Chiefs.

The volunteer departments are going to recruit the younger generation much more intensely following this summit. They're hopeful more people will understand the valor of becoming a small town firefighter.

"I went on a first responder call to my mother's friend and I loved the look on her face when she saw someone coming in the door that she knew," said Powell. "I see that a lot. I don't get paid, but I get a lot out of that when I go to help somebody."