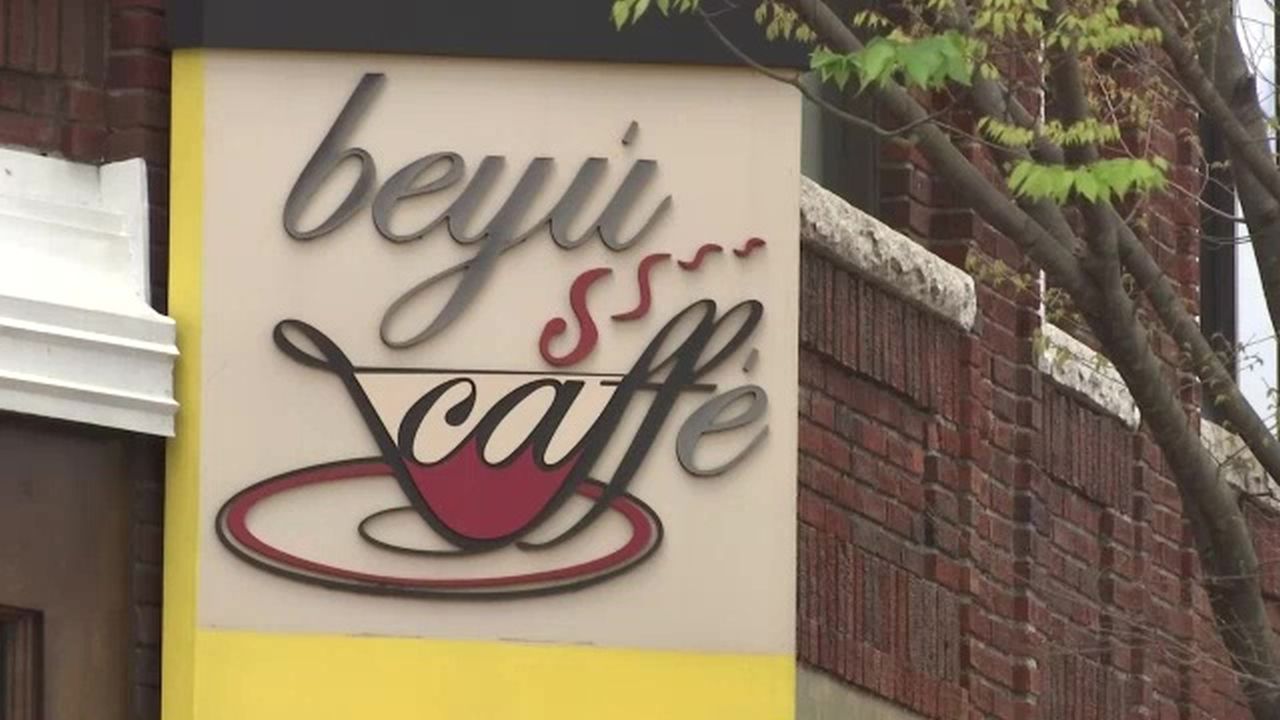 DURHAM, N.C. -- The viral video of two black men being arrested inside a Philadelphia Starbucks has affected a cafe hundreds of miles away in Durham.

Beyu Caffe says they have seen an increase in business after a nationwide social media campaign to boycott Starbucks and look for local, black-owned alternatives. The campaign started after some people said the Starbucks arrest may have shown racial discrimination against black people.

So I don't know about #BoycottStarbucks. I'll check w/ my activists. But support your local cool coffee shops either way. Mine are Aucoquelet, Espresso Roma, & Sack's. & @Calabashtea in DC. Here's a list of Black owned ones. https://t.co/ciSQp6uRXf

A list of 47 black-owned cafes shared hundreds of times on Twitter featured Beyu Caffe front and center. General Manager David Best says the fact Beyu was chosen to headline the article speaks volumes about what the coffee shop means to Durham.

"It’s not just known because of the dollar signs behind it," said Best. "It’s known because of the character and culture it has created, as well as that it’s black owned. It’s important that people realized that you can be black-owned and be prosperous and make an impact in the community."

The most recent viral video of people of color being treating unjustly, for no apparent reason, while frequenting an establishment serves as further impetus to support locally owned black businesses. https://t.co/xe300RRKgv

Beyu Caffe was the only North Carolina business featured in that list of black-owned cafes.