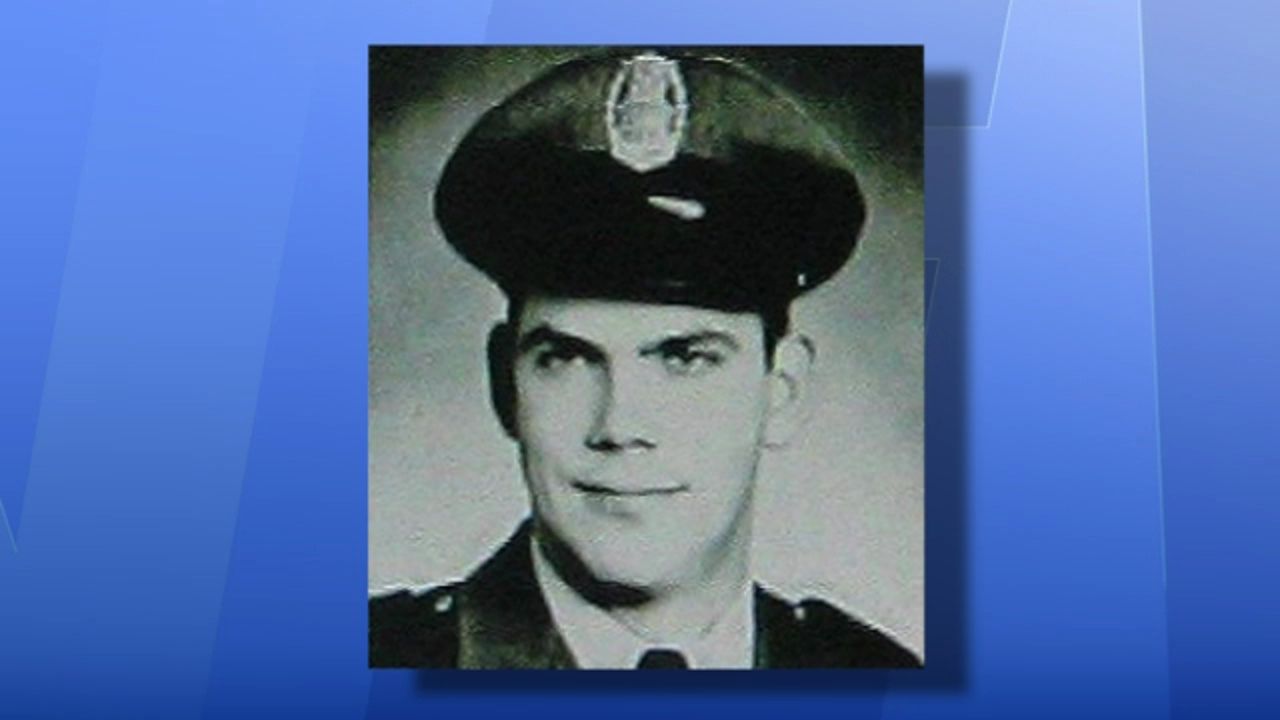 RALEIGH -- A Goldsboro native and Air Force navigator is getting a hero's welcome as his remains returned from Vietnam Thursday.

Col. Edgar Fenton Davis was reported missing in action after his fighter-bomber jet was shot down in September 1968.

His remains were recovered in 2015 and lab tests proved they were indeed Davis.

Davis’ funeral service will be held Friday and burial for the N.C. State graduate will take place at the Eastern North Carolina Veterans Cemetery.

The 334th “Fighting Eagles” fighter squadron will conduct a flyover during graveside services.