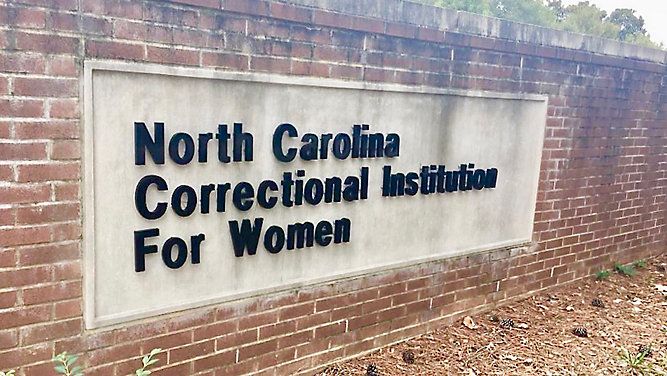 RALEIGH -- An 18-year veteran employee of the North Carolina Correctional Institution for Women says he is tired of how he and his colleagues are being treated by senior staff.

Andrew Demartino says he’s only called out sick 11 times in the nearly two decades he has worked for the correctional institution. However, the last couple of times he has attempted to call out, he says he has been threatened with discipline.

"A lot of them don't care and just call out and don't come to work," claims Demartino. " But I call out and they threaten me with this and like I said, it's a personal pride with me that I don't want to have a write-up when I leave here."

Kenneth Lassiter, Director of the State's Prison System, says one of the times Demartino attempted to call  was during a snow event when all essential staff were asked to come in if at all possible.

Still, Lassiter says no employee should ever feel threatened.

"I would apologize to the officer first saying, if he was sitting here, if he felt that he did not have the means to bring this to the forefront," says Lassiter. "I would thank him, pat him on the back for his 18 years of dedicated service."

Still, Lassiter believes the women’s prison is a safe work environment, albeit one they are continuing to train their staff to improve.

He says one step being taken right now is re-educating prison supervisors on how to effectively communicate .

Lassiter acknowledges under staffing is an ongoing challenge, but is no excuse for mistreatment.

"The subject matter experts are wearing those uniforms and so we need them to continue to be innovative and motivated to continue doing the great work they are doing, and if that means challenging a supervisor who may or may not have spoken to them in the right way about a particular policy, then come to us and let us help them,"  says Lassiter.

Demartino says he did try to speak to supervisors about his concerns,  but never got a response.

Lassiter says employees who need to voice their complaints  can anonymously use a hotline within the  Department of Public Safety.