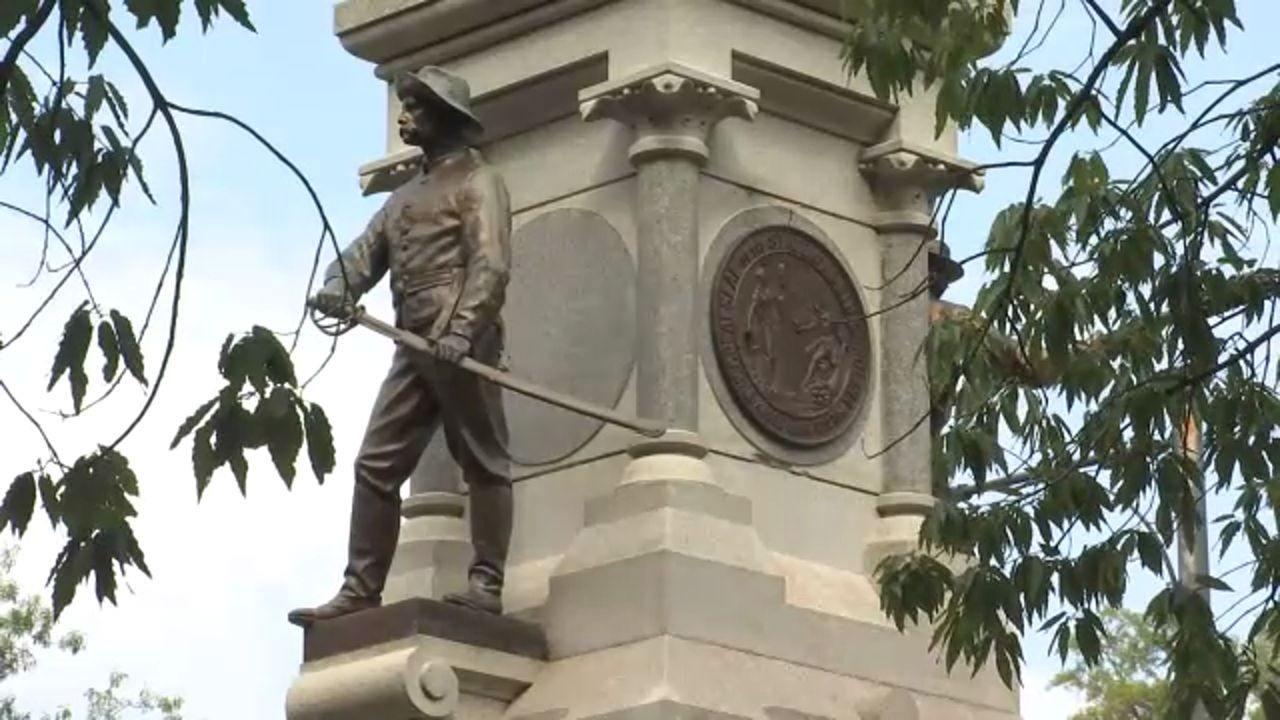 Confederate monuments to get at least 1 public hearing

RALEIGH -- At least one public hearing will be held before a group of historians, preservationists and business people recommend whether three Confederate monuments can or should be moved from North Carolina's old Capitol grounds.

The five members of a study committee that's part of the state Historical Commission agreed Monday to hold at least one public hearing.  They didn't set a date as they wait for more recommendations and information from various sources, including law schools and historians.

They are to report to the full commission by April after considering actions it can take.

An official of Gov. Roy Cooper's administration requested in September the monuments be relocated to the Bentonville battlefield.

Republican legislative leaders wrote to the Historical Commission discouraging their removal. A 2015 law sets protocol to do so.