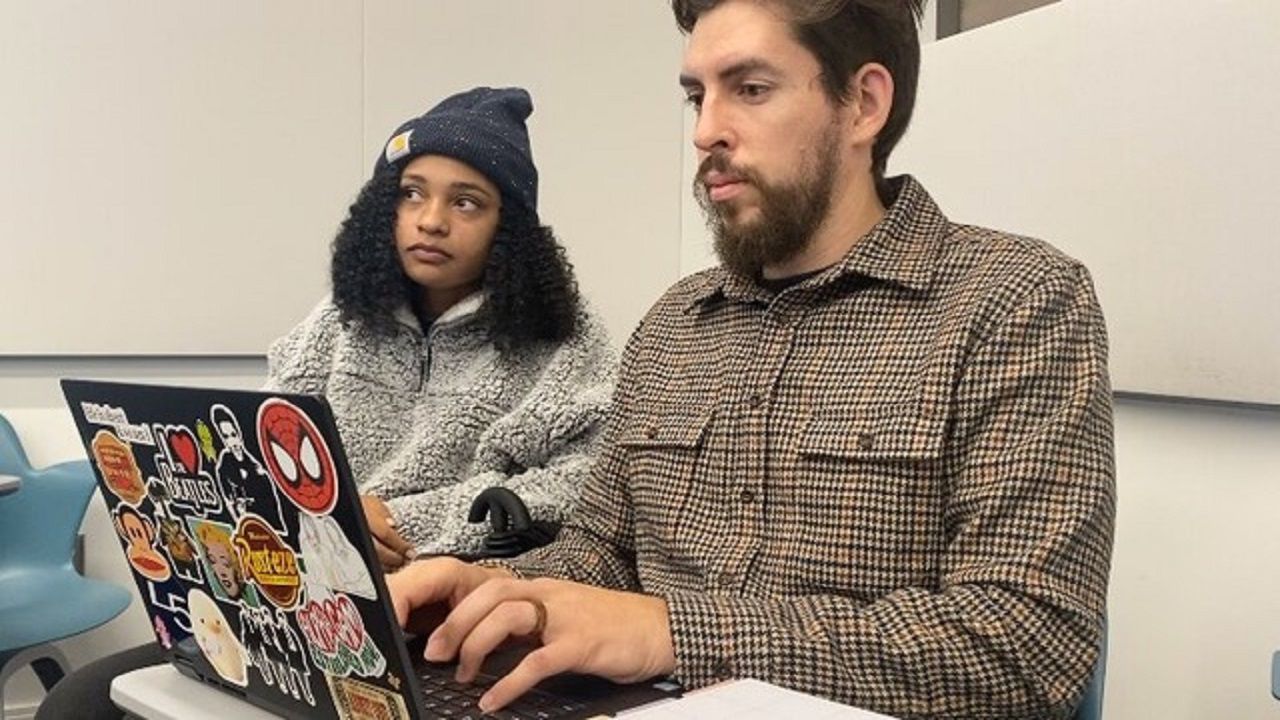 GREENSBORO, N.C. — A UNC-Greensboro nursing student is following her dreams to earn a degree — despite encountering some difficulties along the way.

Gabrielle Baldwin is a nursing student at UNCG. She was supposed to graduate in May 2016, but four months earlier she suffered a spinal cord injury while staying at her mother's house.

“I was attacked on Jan. 6 by a family member. It was a traumatic injury," Baldwin said.

However, Baldwin persevered and she credits her family for her helping her.

"My faith in Christ has really helped me a lot in having the fortitude to push forward and finish school," Baldwin said. “My injury was caused by family, but it was also healed by making my own family.”

She encourages others facing a situation similar to hers.

“Inspiring those with disabilities to not only accept themselves but also accept that there is better for them," Baldwin said. "And they can move forward with purpose and peace.”

Baldwin is set to graduate from UNCG with a bachelor of science in nursing in May 2023. Her goal is to pursue case management and work with people with chronic disabilities.