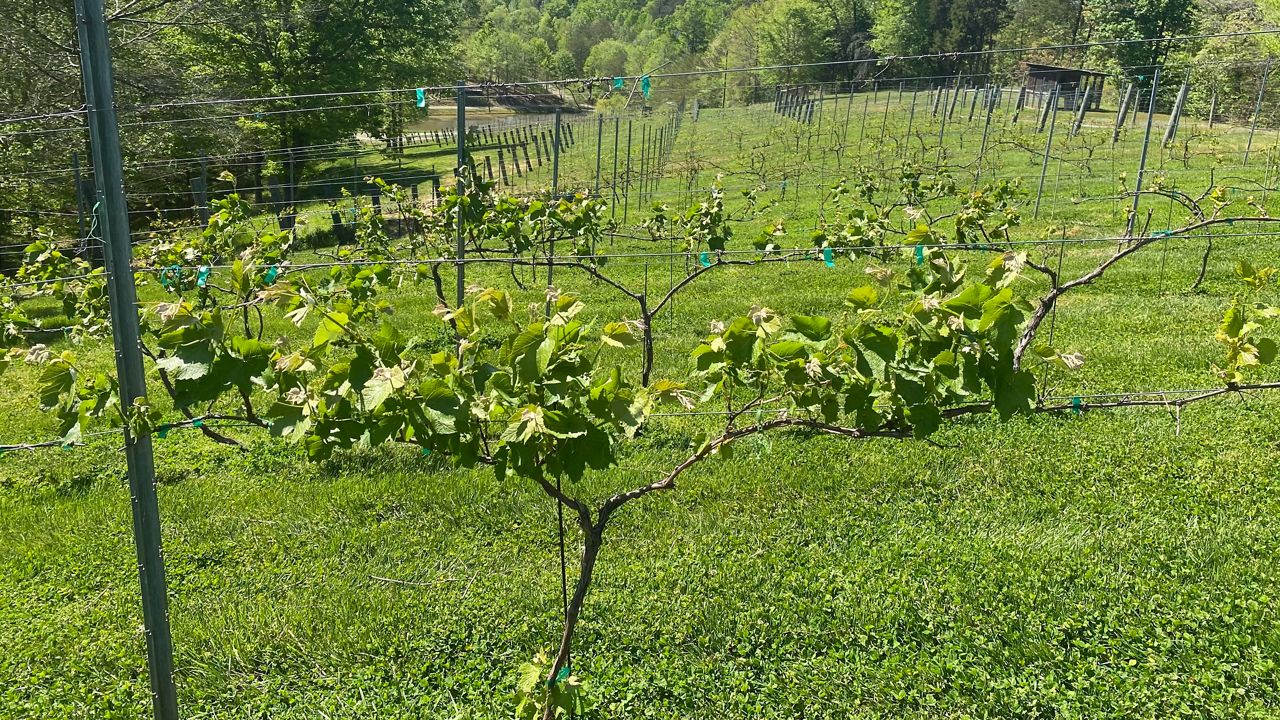 In 1950, there was almost no wine production here and now it’s the 11th largest wine-producing state in the country, a title that’s having a huge impact on the economy and tourism.

Joey Medaloni, the owner of Medaloni Cellars, built his winery from the ground up after he purchased the Yadkin County property in 2010.

“It was just fascinating to be able to take something from the vine to the barrel, to the bottle, and actually make it here in North Carolina,” he emphasized.

Medaloni said his winery and several across the state have come a long way. North Carolina is now home to more than 500 vineyards and nearly 200 wineries.

Even in the last decade, he’s noticed a significant difference.

“Twelve years ago when I started getting interested, I mean just the taste of the wine was completely different. You just didn’t think it was going to quite make it,” he added.

Medaloni said winemakers came together and worked to figure out what varietals worked and what didn’t work.

Now, the state is attracting people from all over for its wineries, which is making North Carolina a popular tourist destination.

According to Business North Carolina, the wine industry has an annual impact of almost $2 billion and supports more 10,000 jobs.