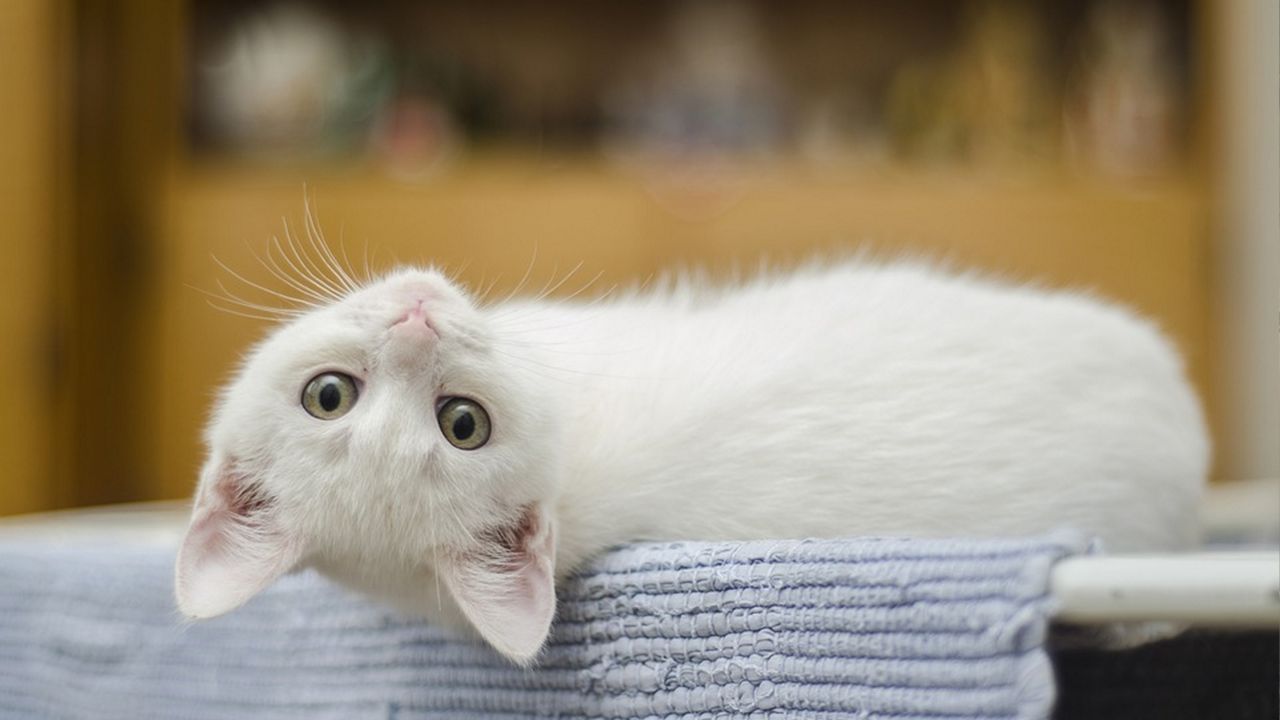 Cat Declawing in the Spotlight

Last week legislators passed a bill banning the practice which is awaiting the governor's approval.

Declawing is a surgical procedure that amputates part of the bones along with the claws. It can lead to long-term discomfort and behavioral issues.

“The cats may be more likely to use biting as a defensive measure,” said Dr. Harvey Goho, Veterinary Medicine at Skeet Club Veterinary Hospital. “And then it gets a little more nebulous, with some people claiming that if you declaw cats that they can get more fractious, more irritable. They might have more behavioral problems.”

Many offices refuse to perform the procedure except in extreme circumstances and some North Carolina cat lovers said they'd support a ban here.

“We’re always last in line to get on board with the rest of the country as far as things go,” said Juliana Addison. “So It would be nice to see North Carolina be one of the firsts in something positive and something good.”