Former Wake County Sheriff Donnie Harrison feeds a horse that once belonged to a law enforcement colleague. Harrison said his belief in public service is behind his decision to run for his old job next year.

On a recent Friday, Harrison spent the morning directing traffic for his church's semiannual fundraising luncheon. Many of the drivers stopped to ask him if he really was running for sheriff again and to pledge their support. 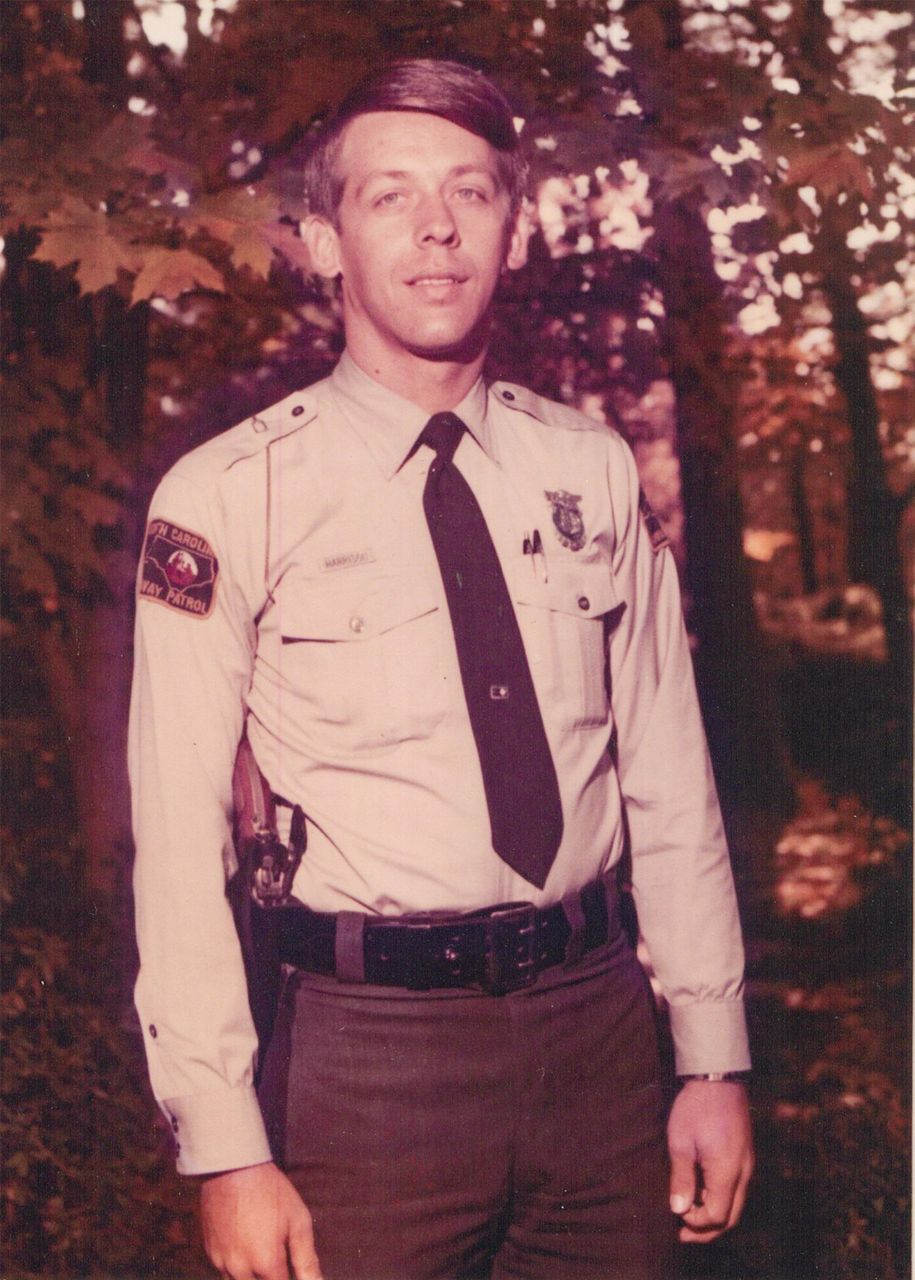 Donnie Harrison joined the N.C. State Highway Patrol in 1967 and served until he retired in 1993. He was based in Wake County for his entire career. (Photo from Donnie Harrison)

“I've been blessed at the numbers of people that have gotten in touch since I announced,” he said.

Harrison said he knew from a young age he wanted to be in law enforcement. Growing up in rural Martin County, he said he can still remember seeing state troopers on the side of the road and deciding that was what he wanted to do.

On his 21st birthday, he walked into an N.C. State Highway Patrol recruiting office and applied. Harrison said he served on the patrol for 26 years, from 1967 to 1993, working out of Wake County the entire time.

“I didn't want to come to Raleigh,” he said. “I didn't know what a four-lane highway was, coming from where I was from.”

After an unsuccessful run for sheriff in 1998, Harrison ran again in 2002 and won, becoming the first incoming sheriff in Wake County's history to hold a law enforcement certification (state law does not require a sheriff to be a certified law enforcement officer). He would go on to serve four terms until 2018 when he lost to current Sheriff Gerald Baker.

On Oct. 28, Harrison announced he will run for his old job next year. 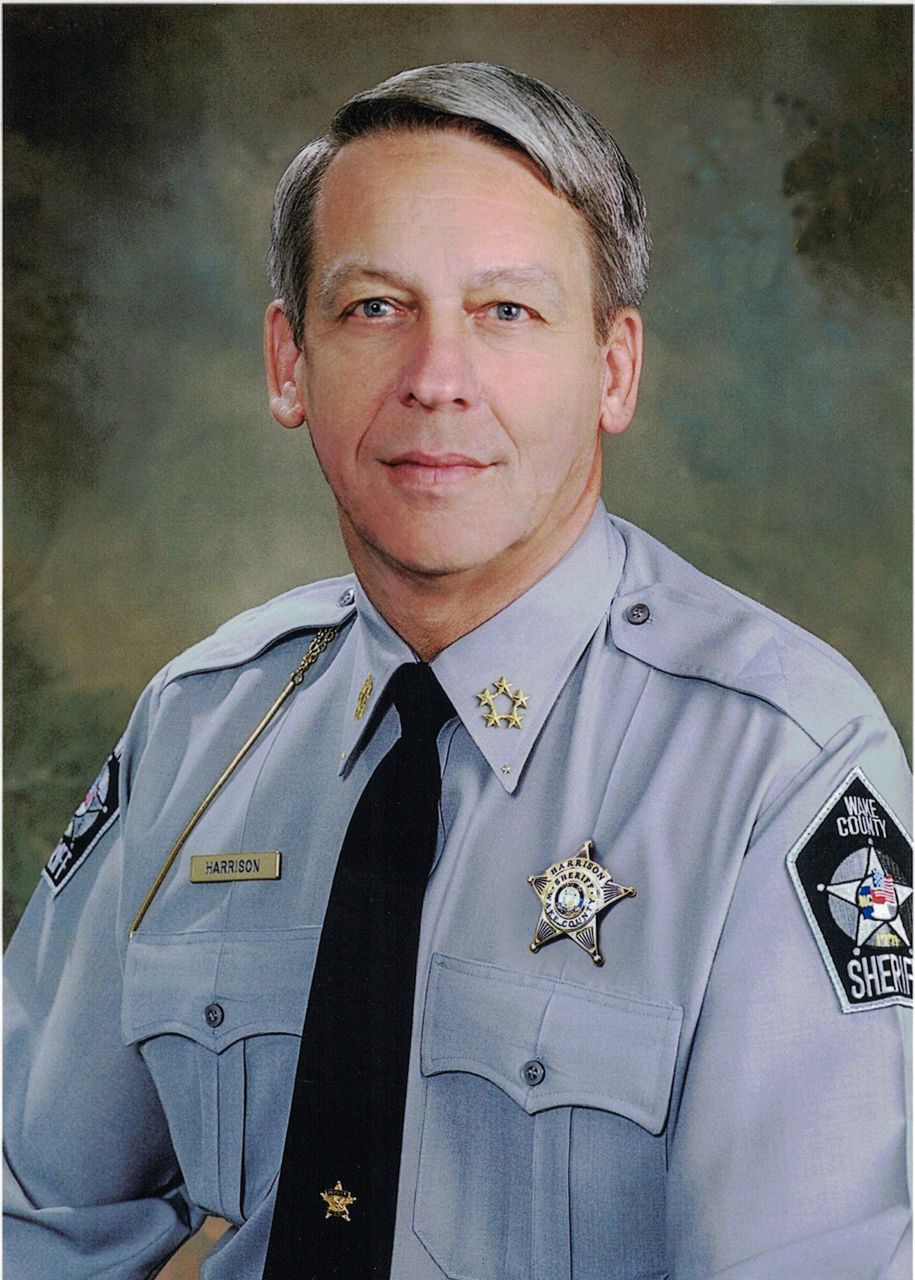 Harrison was elected sheriff of Wake County in 2002 and was re-elected three times before losing in 2018 to current Sheriff Gerald Baker. (Photo from Donnie Harrison)

Harrison will face a crowded Republican primary. According to the Wake County Board of Elections, based on committee organizations as of Nov. 8, Harrison, David Blackwelder, Stephanie Hopkins and Tivon Howard will compete for that party's nomination. On the Democratic side, Baker plans to run for another term and will face Randoph Baity, Joe Coley, Thomas Matthews, Willie Rowe and Roy Taylor.

Harrison said residents of Wake County “deserve more than they're getting now” from their sheriff. He said being out of office for a few years has given him a chance to re-evaluate some aspects of law enforcement, such as improving de-escalation training. Above all, Harrison said the desire to serve the public is what drove him to enter law enforcement and led to his decision to attempt a comeback.

“To me, it's been a calling,” he said. “God has looked after me. God has blessed me. I can't say enough. I mean, I just love law enforcement. I love it, and that's the reason I'm getting back into it.”

Baker said “there's nothing to comment on” when asked about Harrison's announcement.