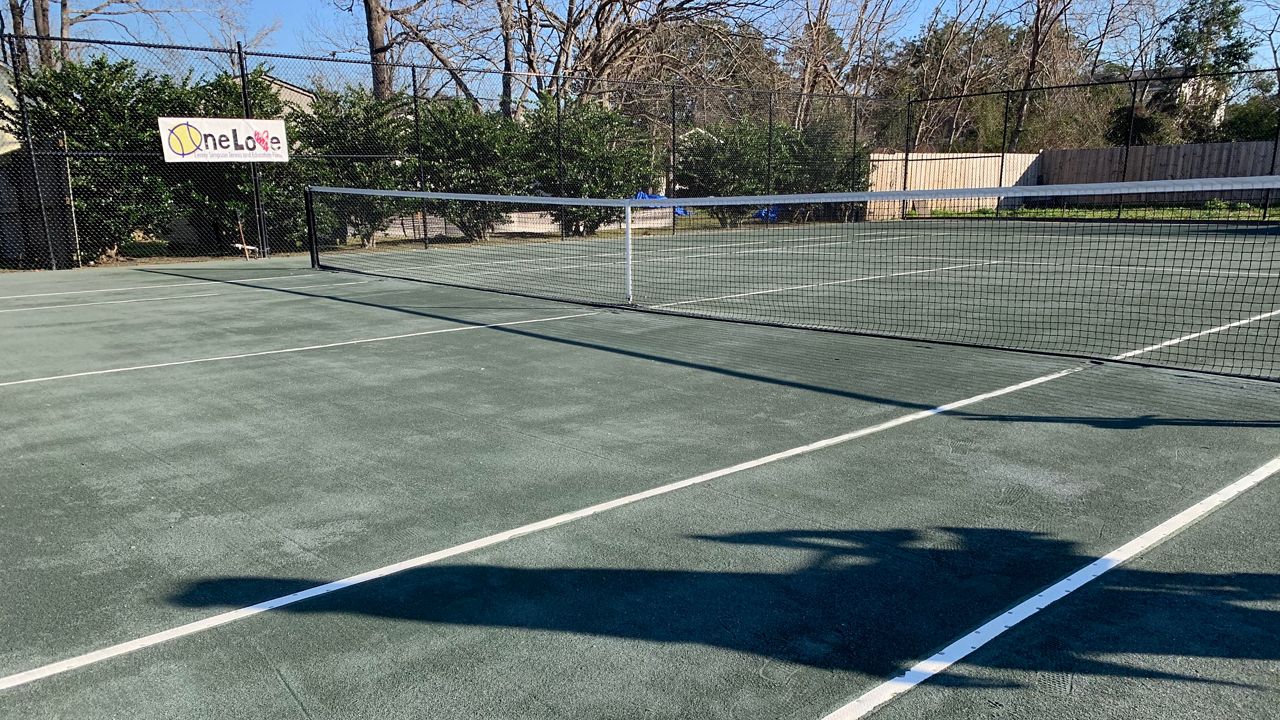 Barrier Breaking Tennis Player Gets Back to Where it All Started

WILMINGTON, N.C. — One Love Tennis is using the sport to teach youth the necessary skills to succeed.

"There's more to this than hitting a tennis ball," said founder Lenny Simpson. "These are things that we have to learn to do in life. We got to learn to help each other in life."

Simpson knows this to be true first hand.

An athlete himself, Simpson started playing tennis at five years old in 1953. He got his start on the only clay court in Wilmington at the time, the court owned by tennis champion and civil rights activist Dr. Hubert Eaton.

"You came here to this court, and it was better than Disney World," said Simpson.

Simpson started out cleaning the courts for the local business professionals who were invited to come play. Among the athletes that practiced on Dr. Eaton's court was Althea Gibson -- the first African American woman to win a Grand Slam title.

"As a little five year old, she said 'welcome champ, what took you so long?', recalled Simpson. "I will never ever forget those words. I get emotional even now when I talk about that."

Words like this fueled the fire in Simpson to become a barrier breaking tennis player of his own. In the 1970s, Simpson became the first African American to play World Team Tennis. After a six year career, he was inducted into the International Tennis; North Carolina Tennis; Greater Wilmington Sports; Black Tennis; and Southern Tennis Halls of Fame.

Ready to make a difference in the community that got him started, Simpson came back to Wilmington in 2012 and started One Love Tennis. It helps at risk youth from ages four to 17 succeed.

"We're using the tool of tennis, and education in order to do that," said Simpson. "Nothing magical, just it has to be done, it’s my turn."

Through the program, Simpson has reclaimed Dr. Eaton's exact court and house to be used for One Love Tennis. Renovations to the house are still underway, and Simpson hopes that will wrap up this summer.

He said despite how far we have come, there is still much more to accomplish.

"There are many, many changes to come," said Simpson. "Just be prepared folks, cause it is coming."