GAS PRICESFind lowest gas prices in Coastal N.C.
NEW PODCAST EPISODEChatting with presidents: Lessons from a TV legend on interviewing the nation's leaders
COMMUNITY CALENDARAdd An Event to Our Calendar
GET OUR APPOur Spectrum News app is the most convenient way to get the stories that matter to you. Download it here. 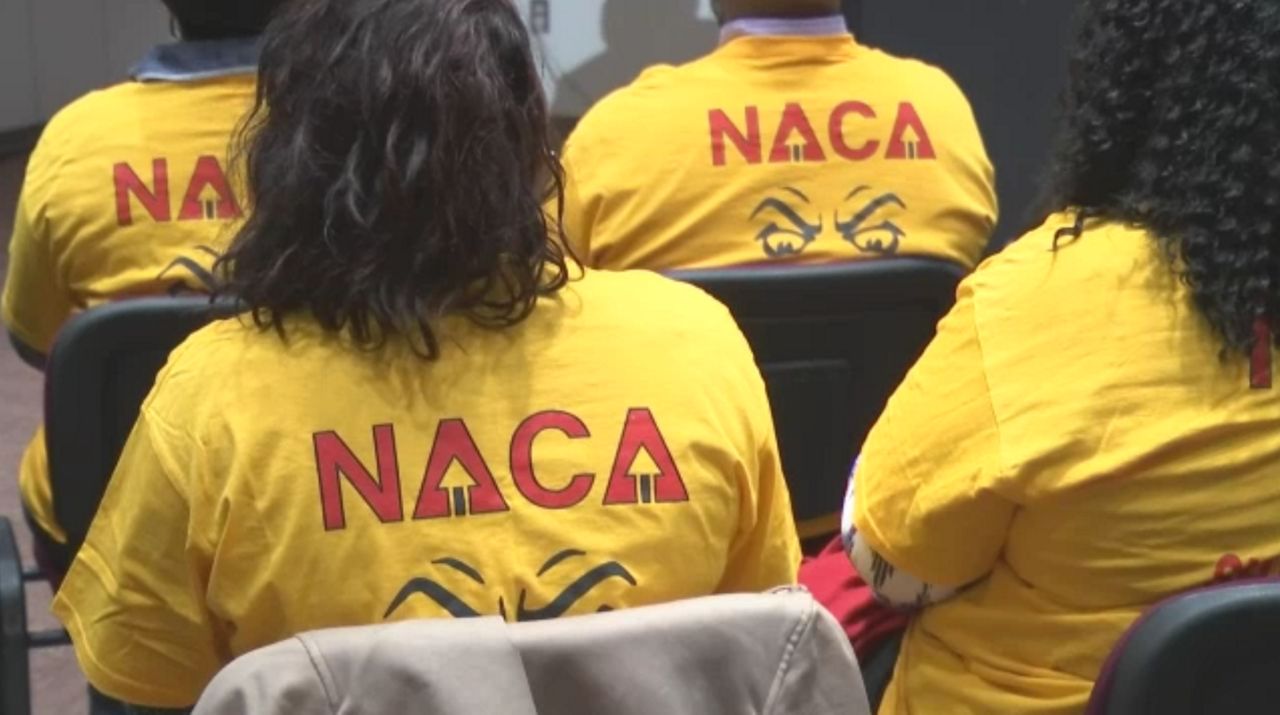 Angela Eddie, like many, fell on hard times more than ten years ago. She lost a home to foreclosure and had a hard time qualifying for financial help. The single mother of two would spend twelve years renting an apartment.

“I never thought i could be a homeowner," Eddie said.

NACA CEO Bruce Marks, an outspoken activist for making mortgages affordable, said the event will put owning a home within reach. There is no down payment, no closing costs, no fees at a balloon market fixed rate.

Counselors won't consider credit scores, but those hoping to be approved must have recent copies of their pay stubs, W-2s, bank statements, tax returns and credit card statements.

Eddie said she got more than she imagined possible.

"The house I had was a two bedroom, one bath and now I have a three bedroom, two bath, two garage house," Eddie said.

A message Mayor Vi Lyles hopes everyone hears whether they need to refinance their current American dream or launch a new one.

"That's a lot of us, wages are just beginning to go up and so there are a lot of people that need the support and I just think it's really important, come out," the mayor said.

The event starts Thursday and runs from 8 a.m. to 8 p.m. until Monday. It will be held at 5835 Executive Center Drive, off of Albermarle Road.