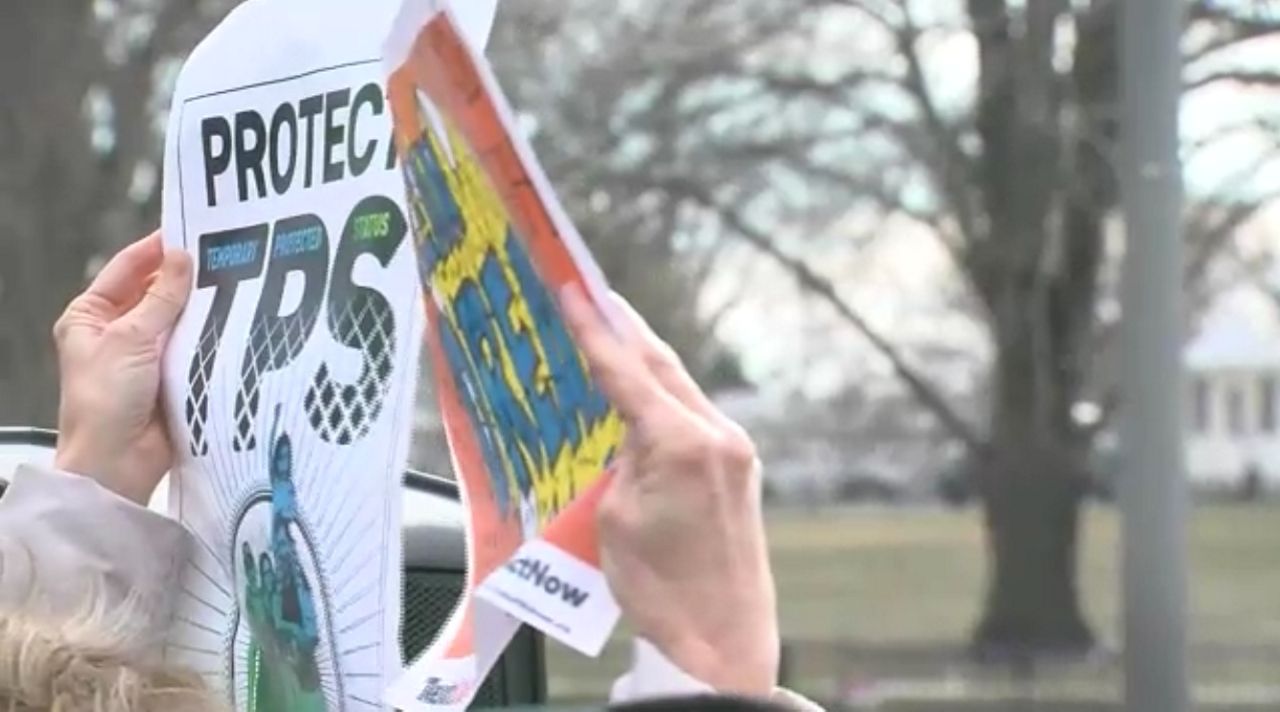 CHARLOTTE, N.C. -- The Trump Administration is ending the Temporary Protected Status for hundreds of thousands of El Salvadorians who fled the earthquake ravaged nation in 2001.

Carpio-Vazquez says this decision has the entire Salvadoran community on edge.

Carpio-Vazquez says the conditions people would be returning to are worse than when they left 17 years ago.

"It's not making sense to put my children next to the delinquents, next to the drug dealers," Carpio-Vazquez says.

She estimates around 25,000 TPS holders live in Charlotte, and she's asking everyone to come together and support those who just want a safe place to stay.

"Support us, and make a petition. Give us a permanent residence of this part of the community," says Carpio-Vazquez.

The Department of Homeland Security says people have until September 2019 to leave the United States, or​ change their immigration status.