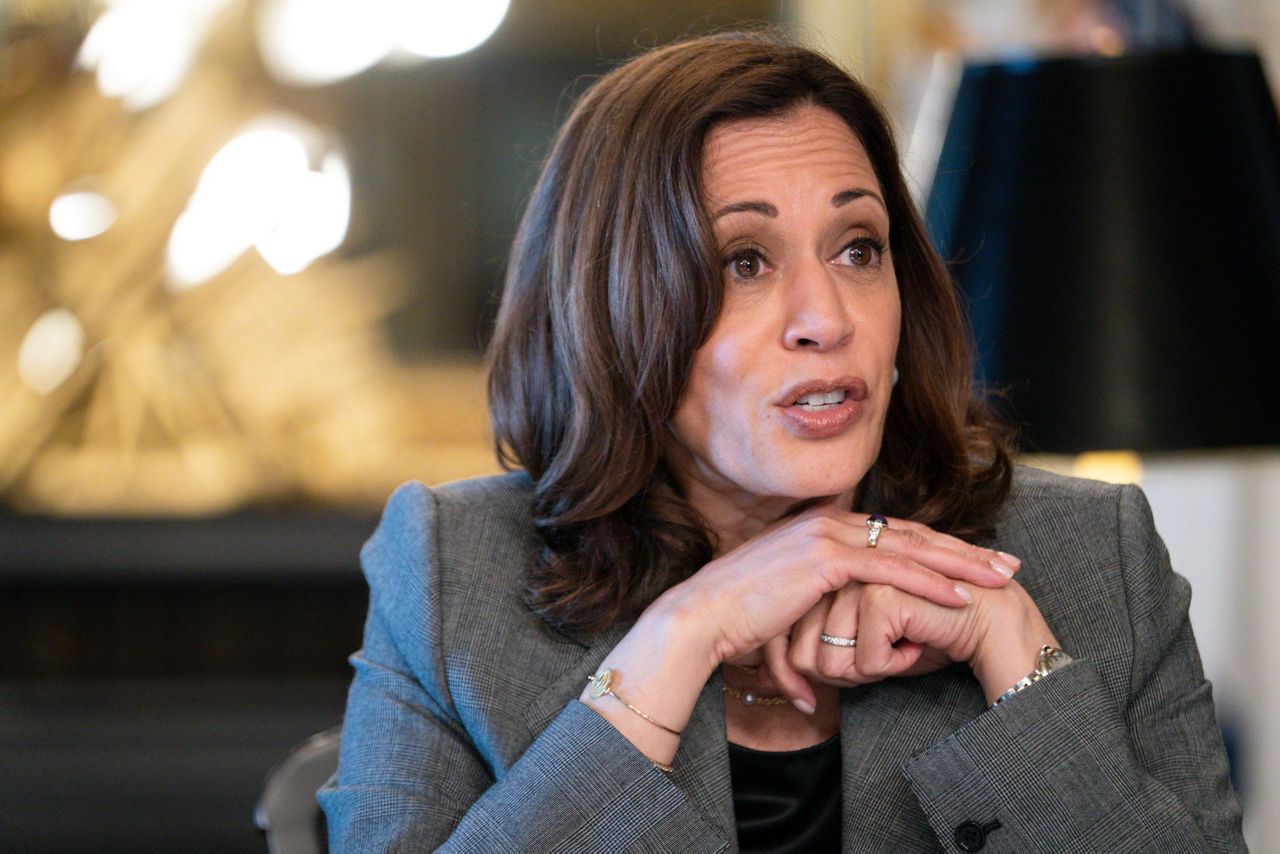 1 of 3
Vice President Kamala Harris speaks during a meeting about abortion rights and Roe v. Wade, Tuesday, June 14, 2022, from her ceremonial office at the Eisenhower Executive Office Building on the White House complex in Washington. (AP Photo/Jacquelyn Martin) 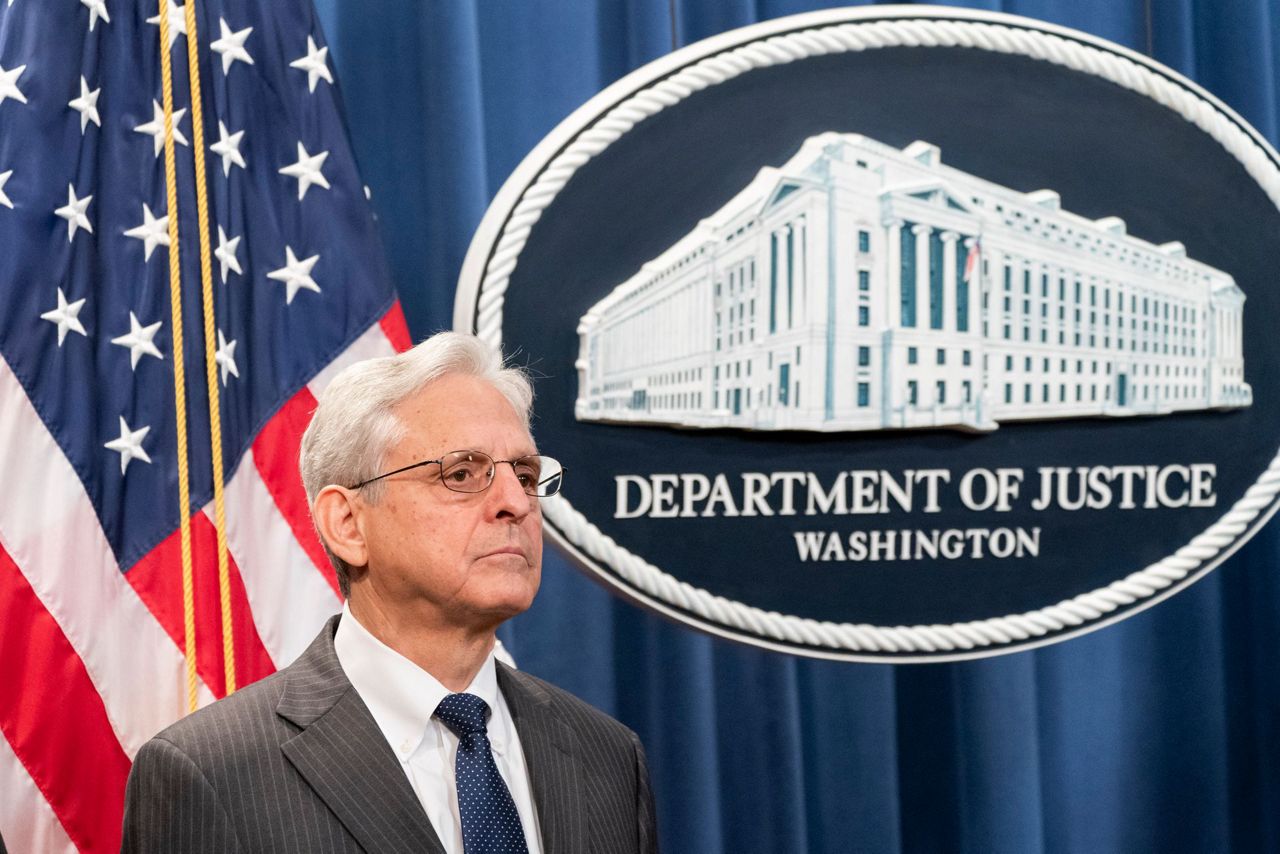 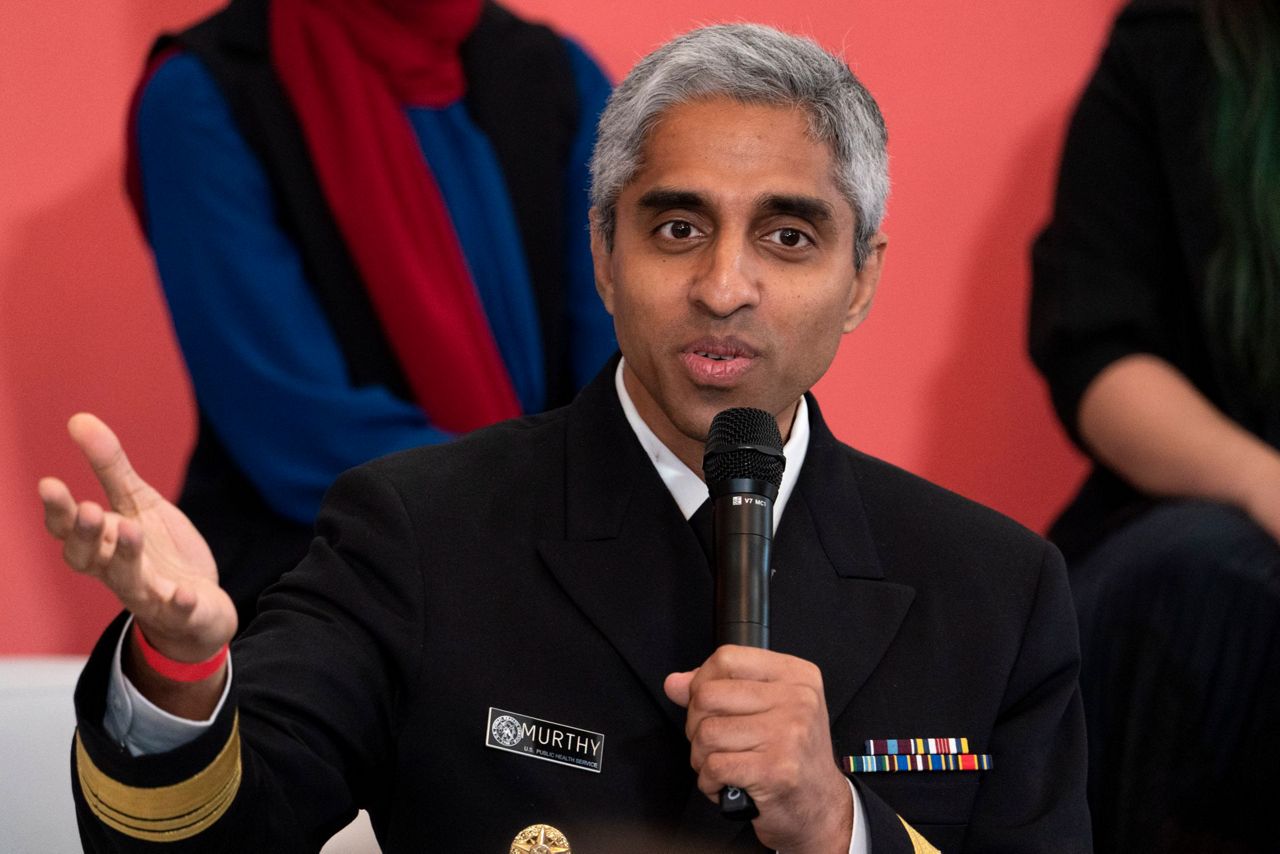 WASHINGTON (AP) — Vice President Kamala Harris and administration officials on Thursday launched a task force dedicated to fighting online harassment and abuse, which they warned can be a precursor to real-life violence.

“The internet is an essential part of life in the 21st century,” Harris said, but for many — particularly women, people of color, and people who are not heterosexual — “the internet is a place of fear."

The task force will address several issues, including prevention of online abuse and services for people who are targeted. It is scheduled to issue recommendations for the federal government and private companies in 180 days.

“All of us have a responsibility to stand together to support those who have gone through this, and also recognize they shouldn’t have to be alone fighting on this issue," Harris said.

Although the problem is not new, it has taken on new urgency following mass shootings in Texas and New York that were predated by misogynist and racist commentary on social media and message boards.

Harris was introduced by Sloane Stephens, a Black professional tennis player who has faced a torrent of racist abuse.

“I’m a daughter, a sister, a wife. And I am more than an athlete, more than a label," Stephens said. "Yet all of that is disregarded when people online seek to harass me and harm me. No matter whether I win or lose, someone online is mad, and they will make it known.”

After matches, Stephens said, she is worried to pick up her phone because “I know what will be waiting for me when I unlock it.”

The National Security Council is working with the White House Gender Policy Council on the initiative, and Attorney General Merrick Garland and Surgeon General Vivek Murthy participated in Thursday's announcement.

“We are committed to relentlessly investigating these crimes, bringing to justice those who perpetrate them, and providing support for the survivors," he said.

Murthy said people often turn to the internet when they are lonely or looking to make connections, "yet all too often what they find instead is harassment and abuse."

“It can no longer be acceptable for a technology company to put out a product and walk away from the responsibility for how it impacts users and communities,” he said. "It can no longer be OK for social media platforms to be fertile grounds for hatred."