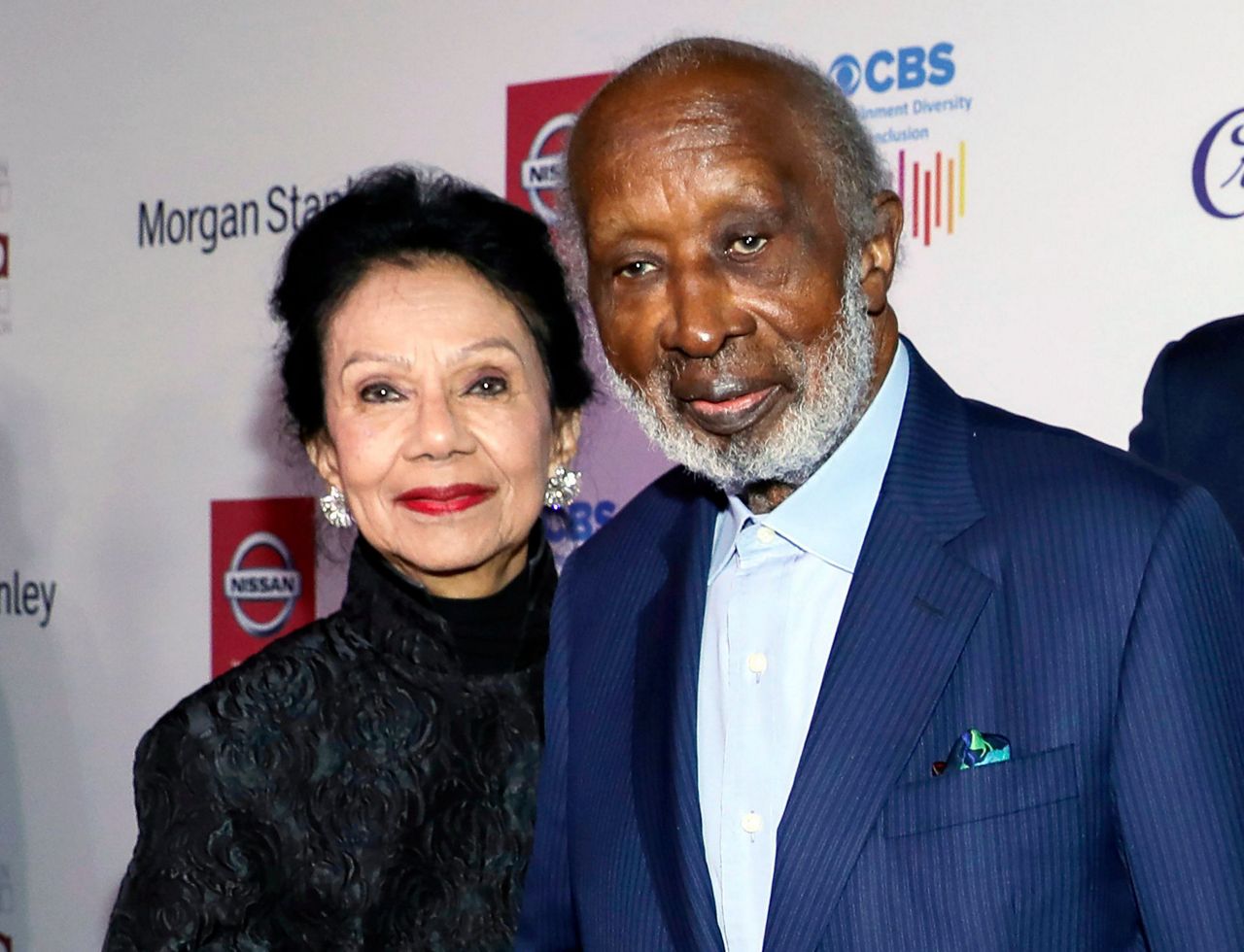 LOS ANGELES (AP) — A parolee who murdered 81-year-old philanthropist Jacqueline Avant, the wife of a legendary music executive, during a burglary at her Beverly Hills home was sentenced Tuesday to 190 years in a California prison.

Aariel Maynor, 30, pleaded guilty to murder and other charges in Los Angeles Superior Court last month and admitted he shot Avant in the back with an AR-15 style semi-automatic rifle Dec. 1 and fired several rounds at a security guard as he fled.

Avant was married to Clarence Avant, a Grammy winner known as the “Godfather of Black Music” for mentoring and helping the careers of artists including Bill Withers, Little Willie John, L.A. Reid, Babyface, Jimmy Jam and Terry Lewis.

Maynor shot Jacqueline Avant when she surprised him after he broke into the couple's house during a burglary attempt in which he hoped to steal $50,000, prosecutors said. Less than an hour after fleeing the scene, he broke into a home in the Hollywood Hills and then accidentally shot himself in the foot as he was leaving.

Maynor, a Bloods gang member with a long criminal record, was brought into court in a wheelchair.

Avant used her money for charities that helped low-income neighborhoods such as Watts and South Los Angeles. She was on the board of the International Student Center at the University of California, Los Angeles.

Clarence Avant, 91, a concert promoter and manager, was inducted into the Rock & Roll Hall of Fame last year.

Prosecutors said Maynor had searched for information on Clarence Avant and the couple's address the day before the killing.

Maynor showed no remorse for the slaying, laughing with a friend on a recorded jail phone call about all the news stories about him, according to a court document filed by Deputy District Attorney Victor Avila.

“You think my mama's seen that?” he asked.

The Avants were married for 54 years and had two children, Alexander Du Bois Avant and Nicole Avant, a film producer and former U.S. ambassador to the Bahamas who is married to Netflix co-CEO and Chief Content Officer Ted Sarandos.

After Jacqueline Avant’s death, tributes were paid to her and her charitable work by former President Bill Clinton, Earvin “Magic” Johnson and Quincy Jones.

“Today marks the end of a tragic case that rocked our community,” District Attorney George Gascón said in a statement. “Her murder sent shockwaves through our community, prompting fear, concern and a tremendous sense of loss.”

Maynor, who was on parole for his second robbery conviction, boasted to another a friend during a jail call that he expected a shorter sentence because prosecutors were not seeking life without parole.

Under a policy put in place by Gascón, prosecutors did not seek a special circumstance allegation that the killing was committed in the act of a burglary, which could have led to a possible sentence of life without parole.

Instead, they relied on the Three Strikes law that can trigger a life sentence for a third serious or violent felony.

A defense attorney argued unsuccessfully that some of Maynor's prior offenses not be considered “strikes.”

Maynor told police he was on drugs the morning of the shooting. He also said he was bipolar, grew up poor and was raised in foster care.

But Avila argued there were not mitigating factors and that Maynor “demonstrated a high degree of violence and callousness.”

“He shot Jacqueline Avant in the back with a large-caliber weapon and attempted to kill her security guard," Avila said in his court filing. "If that was not enough, within an hour he decided to break into another home with the same firearm. This demonstrates a complete disregard for the life of all the victims in this case.”