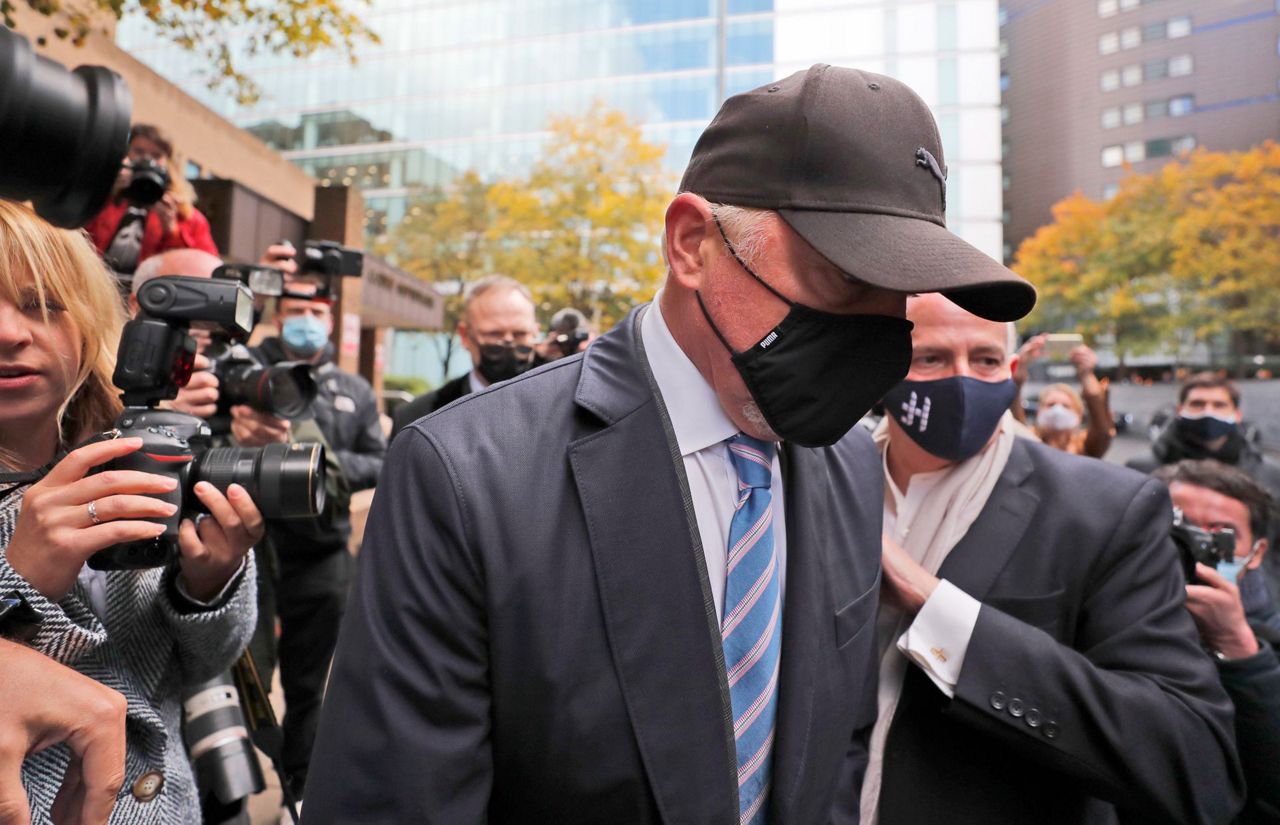 HAMBURG, Germany (AP) — Tennis great Boris Becker said Wednesday he is stepping down from a position overseeing youth development and the Davis Cup team at the German Tennis Federation.

The six-time major winner said he no longer had enough time to do the job that he started in 2017.

Becker has been charged in London over accusations he hid assets including two Wimbledon trophies, real estate and bank accounts during bankruptcy proceedings. He could face several years in prison if convicted.

As head of men’s tennis in Germany he visited academies, watched youth tournaments and was in overall charge of the Davis Cup operation. He will leave the post at the end of the year.

“Unfortunately I currently don't have the time to continue doing this extensive work,” Becker said in a statement on the federation website. However, he added that he could return to the federation in the future “to take on an even larger task ... if the opportunity arises.”