A tropical storm will likely form in the Atlantic soon

Tropical Depression Twelve formed on Tuesday evening west of the Cabo Verde Islands, but upper-level winds are shearing it apart. Meanwhile, another tropical wave in the Caribbean Sea has developed into Potential Tropical Cyclone Thirteen.

It's forecast to become post-tropical, then fully dissipate by Friday. 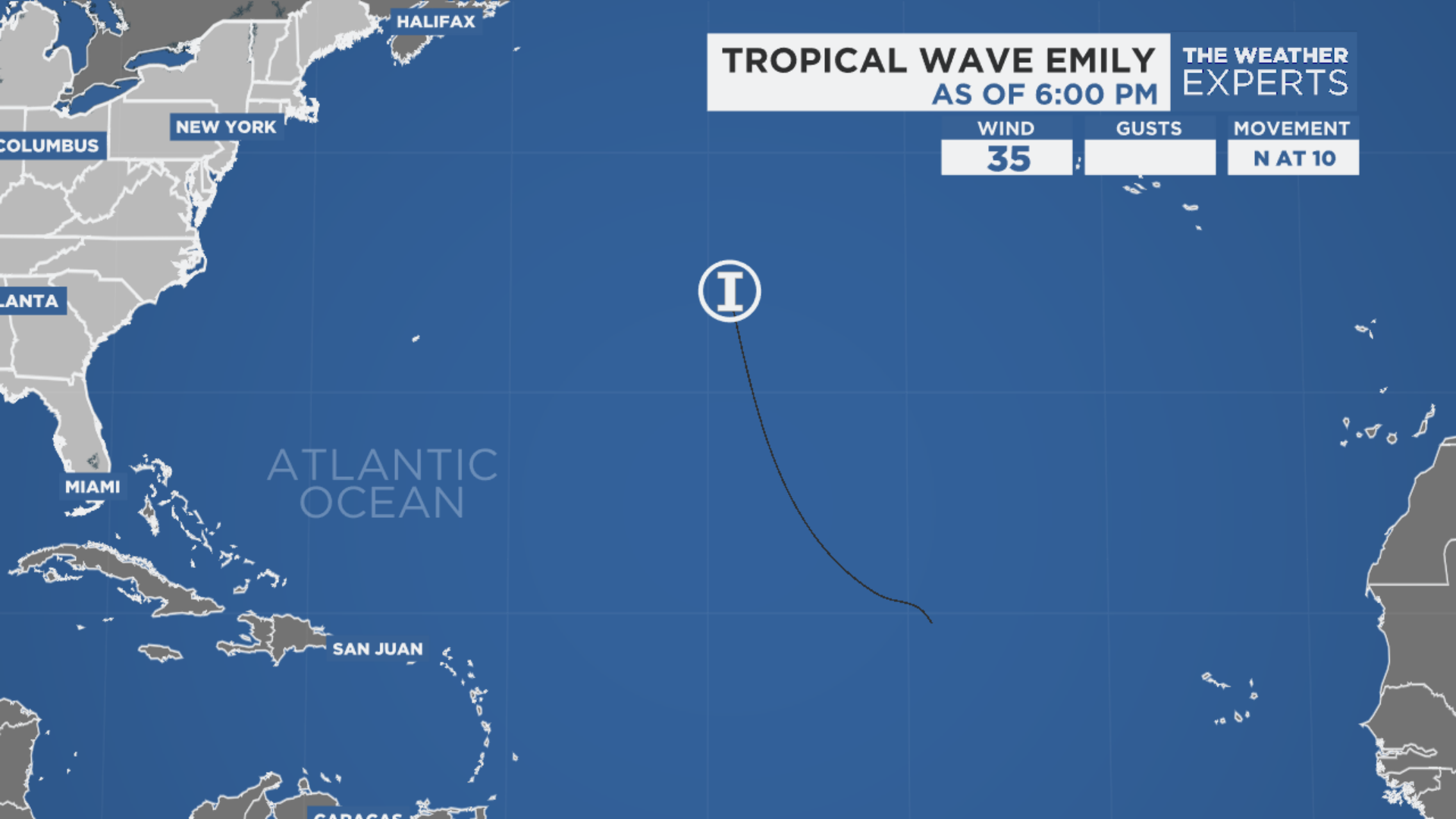 As this disturbance continues to head west, it will encounter favorable environmental conditions, allowing it to become more organized over the next few days. In the meantime, it is bringing heavy rain and strong winds to northern Venezuela.

Hurricane Watches are in effect for San Andres, Providencia and Santa Catalina Islands in Colombia.

Tropical Storm Warnings are in effect for the coast of Colombia from Riohacha eastward to the Colombia/Venezuela border.

We could see a tropical storm form in the next day or so. The next name on the list is Julia. It also has the potential to reach hurricane status before landfall near Nicaragua. 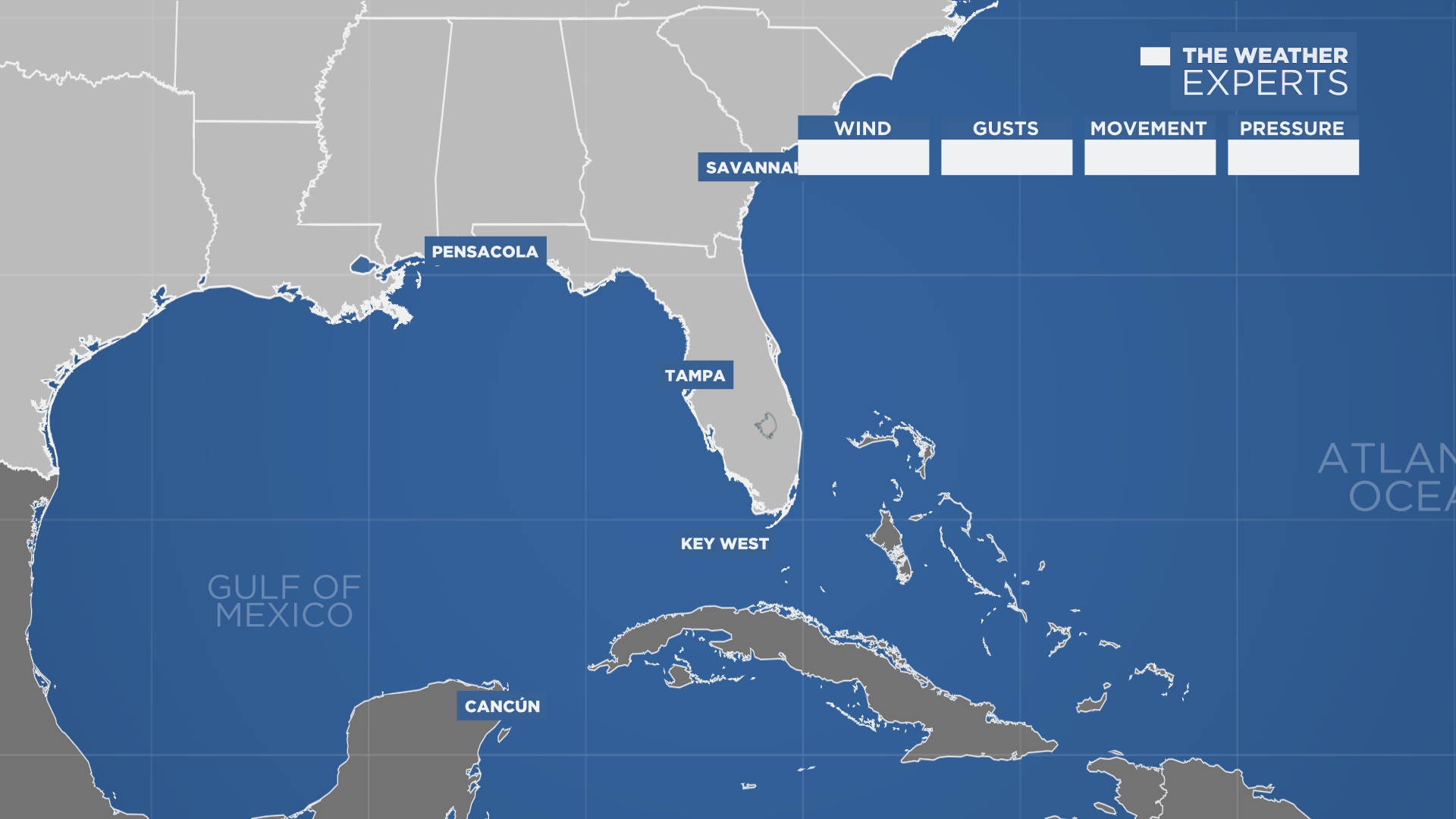 For now, its westward path over the Caribbean Sea is bringing gusty winds and locally heavy rain to parts of the northern Colombia, northern Venezuela and the ABC Islands through Friday. 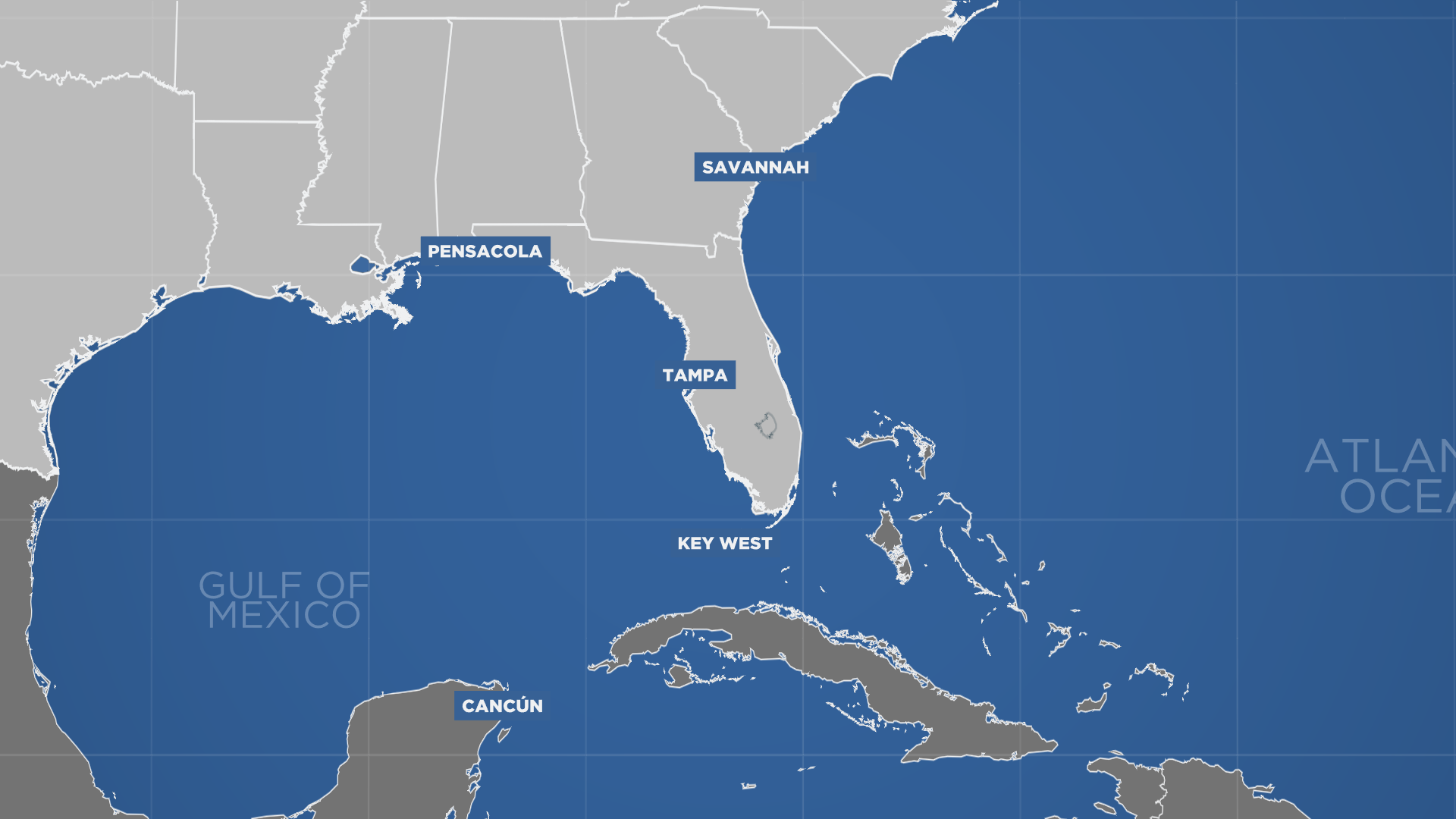 Spaghetti models or plots show a series of individual computer forecast models together on one map. They are useful to give insight into whether multiple models are in agreement on the path of the storm but they do not address the storm’s forecast intensity, winds, flooding and storm surge potential or other data. Tap here for more details on how to best use these models.

See how the 2022 Atlantic hurricane season has gone so far.