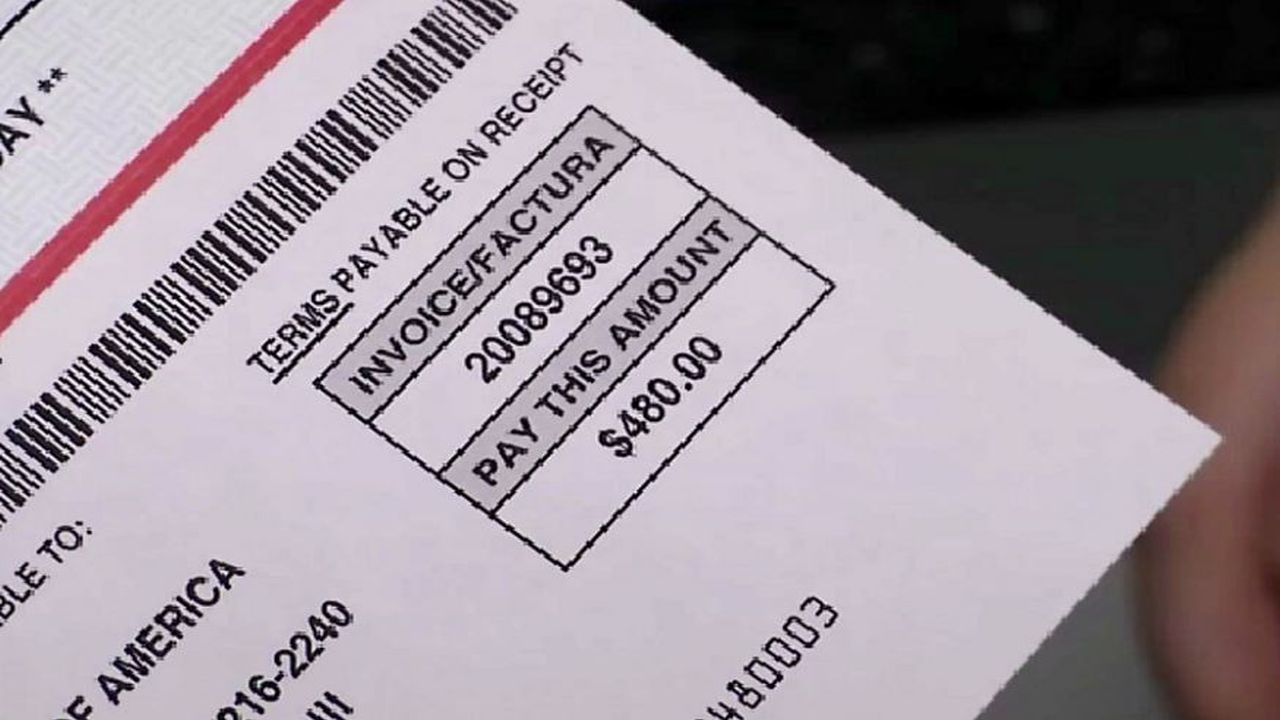 Bills Pile Up as Furloughed Workers Wait for Paycheck

CHARLOTTE, N.C. -- Medical bills, rent, and mounting debt. Furloughed government workers are struggling to keep up as bills pile up.

One furloughed employee said she was nearly evicted when the furlough almost caused her to miss a rent payment.

"I’ve had to prioritize some of my health issues before I go to the doctor. Because I know it's going to be expensive. And I know I can't afford everything. So I have to pick and chose,” said furloughed government worker Rachel Brummert.

Government agencies have given letters to employees to hand to creditors asking for “understanding and flexibility” during the shutdown.

However, many furloughed workers are running out of patience.

Nearly 800,000 federal workers have missed paychecks during the shutdown.