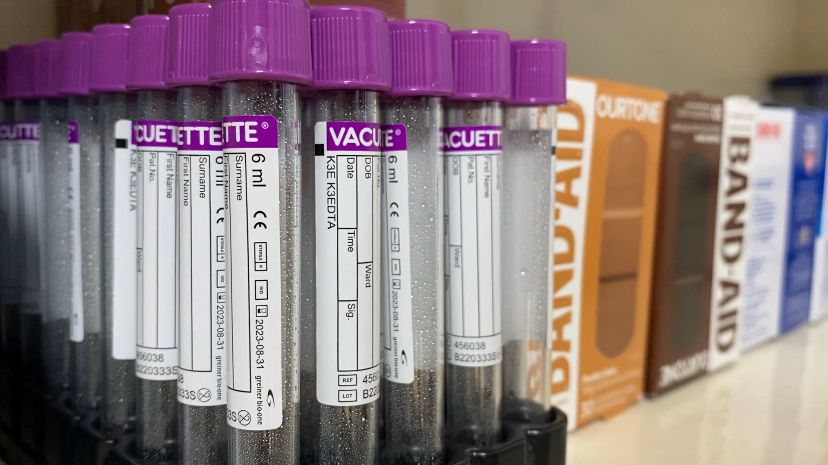 Facility focused on community and HIV prevention to open in January

CHARLOTTE, N.C. — A new facility for men of color ages 13 to 34 to get STI testing, build community and develop professional skills is opening in January.

RAIN is a nonprofit in Charlotte committed to ending HIV and providing resources to those with HIV or those at risk.

RAIN President Chelsea Gulden says the new drop-in space is something the community has been lacking.

"A space for them to come build community, be with community, feel like they were heard and feel like it was just for them," said Gulden.

RAIN bought the building at 5114 Monroe Road and the programs run there will be federally funded.

In 2019, the federal government announced Ending the HIV Epidemic in the U.S. (EHE) with intentions of reducing new HIV diagnoses by 90% by 2030. In that plan, Mecklenburg County was identified as one of 48 counties, plus Washington, D.C. and San Juan, that is hardest hit by the epidemic and needing extra resources to reach that goal.

RAIN's drop-in space will work toward that initiative.

"Just HIV and HIV prevention is not going to get us there," said Gulden. "We have to work in tandem with things like leading on opportunity and make sure that people have what they need to be successful in life as a whole person, and not just around HIV care and prevention."

She says RAIN's new facility will continue work they already do to address the whole person with mental health resources, professional development and resources for people who are houseless.

Gulden says stigma is still a factor when it comes to HIV rates in Mecklenburg County.

According to the CDC, during the COVID-19 pandemic some sexual health resources were reallocated to COVID-19 related activities. In 2020, HIV diagnoses reported to the CDC reduced by 17% compared to 2019, but there was also less testing because of the pandemic.

Now, initiatives with the EHE are moving forward.