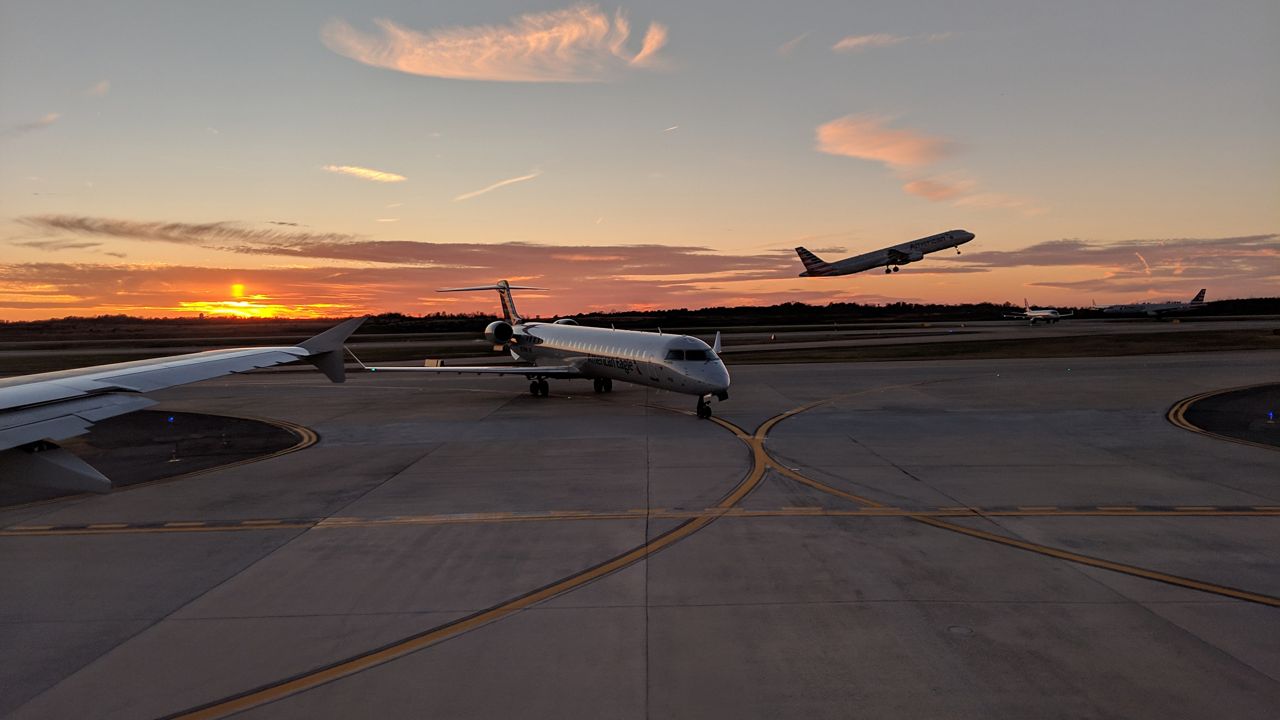 CHARLOTTE, N.C. — If you’ve flown recently, you may be like thousands of others who’ve had their flights canceled or delayed. Airlines say these cancellations are partly due to pilot shortages.

A soon-to-be pilot for an American Airlines regional carrier will be one the people receiving that increase.

Chase Costner is currently a flight instructor for Aerowood Aviation in Monroe.

In the spring, he was accepted into the cadet program for an American Airlines' regional carrier.

Although he signed on before the announcement, he says he’ll still see that increase once he starts.

“The airline that I am in a cadet program for was incredibly nice because when they increased the bonus, they did it for everyone that was already signed on,” Costner said. "It wasn’t just for people coming in that haven’t signed the contract yet."

Before he starts, he needs to earn an additional license called an Airline Transport Pilot license. To get that, you need to fly 1,500 hours, which Costner is almost at.

“Once we flow to the airlines, I’m looking at four months or so to have my 1,500 hours. I’ll start on this new pay that they mentioned,” he said.

Originally from Lincolnton, Costner’s career has flown him in a few different directions. He was working as a photographer in New York City before deciding to become an airline pilot.

He went to Texas for training and landed back in North Carolina.

He says as a part of this cadet program, he could be based at a few different airports, but he’s excited to get flying.

“The overtime benefits have increased, and just fly as much as I can,” Costner said.