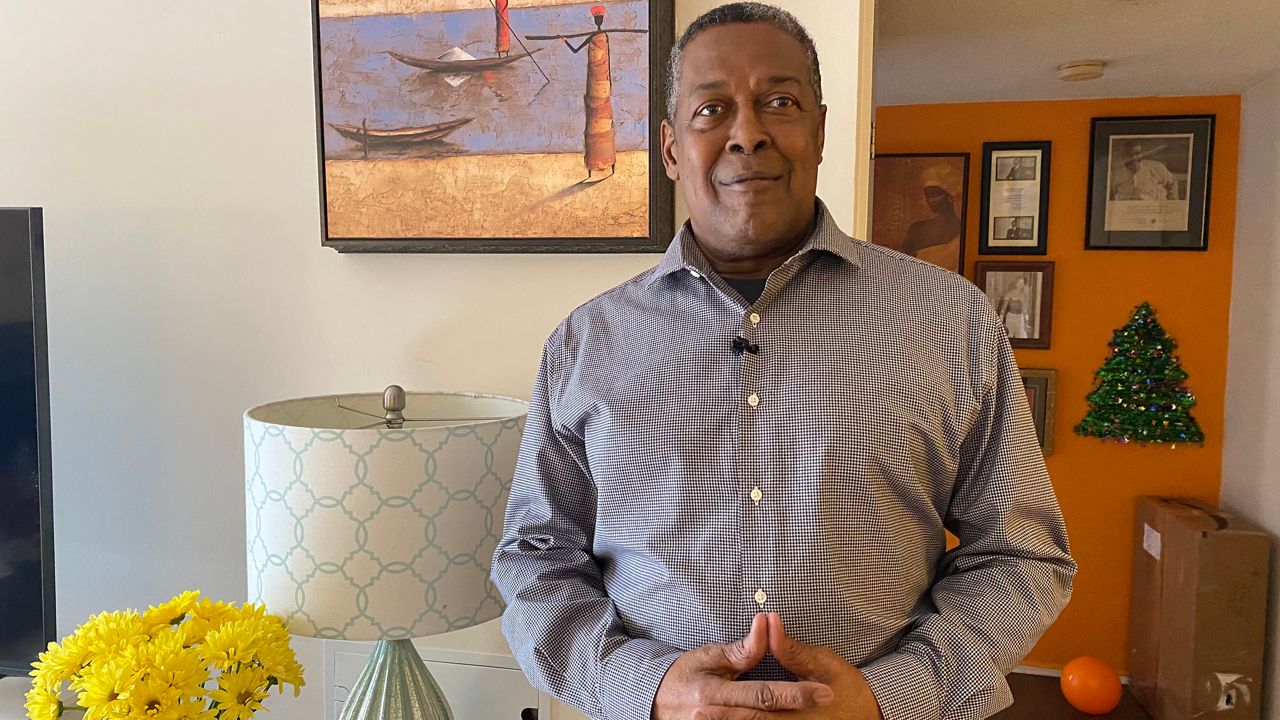 CHARLOTTE, N.C. — A North Carolina doctor said immunocompromised patients, including those with multiple myeloma, are at a greater risk of COVID-19 complications.

Myeloma is the most common blood cancer in African Americans

The cancer of the plasma cells is twice as common in African Americans and the most common type of blood cancer in the Black community.

Robert Pugh was diagnosed with myeloma at age 59 after a checkup for a 15K race.

His doctor found the myeloma, earlier than in the average patient, after running a few extra tests.

"That made me so grateful for him,” Pugh said.

He started treatment right away with medication.

“Those first three or four months were the most difficult time I had,” Pugh said.

He had a stem cell transplant after.

The 67-year-old is grateful for the care he received at Levine Cancer Institute in Charlotte.

He’s also grateful for the opportunities he’s had there, including having the chance to support patients through classes, calls and texts.

“We had to make big adjustments in terms of our pride and what we are used to doing," Pugh said.

Pugh, who has also spoken at conferences around the country, has done more research too.

“To be able to answer real questions [from patients],” Pugh said.

Through his research, he also learned there are racial disparities with myeloma.

“We need to understand why that is the case. Are they being inadequately screened, and how can we overcome that?” Voorhees said.

Atrium Health, Pugh and the International Myeloma Foundation are hoping to help alleviate the problem through an educational program called M-Power Charlotte.

“The trust in the African-American community has to be built. The ability of their doctors to recognize and willingness to test for has to be put in place,” Pugh said.

This spring Pugh is running the 15K race he planned to run at the time of the diagnosis.

“Having multiple myeloma impairs your immune function in a number of different ways, and that makes you more vulnerable to infection, particularly respiratory tract infections, which is relevant in the COVID pandemic era,” Voorhees said.

He said few people go into full remission from myeloma, but the survival rates have increased with treatments such as stem cell transplants.