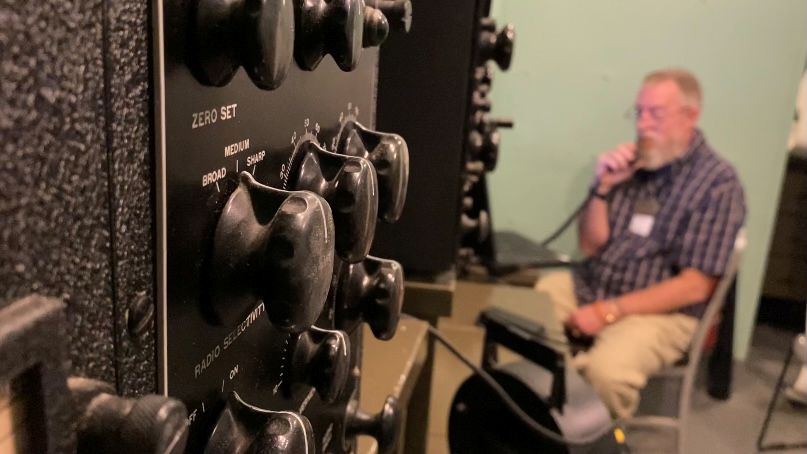 Jeff McCulloch operating a radio onboard the USS North Carolina.

Making contact with the past: Operating radios on USS North Carolina

WILMINGTON, N.C. — In honor of the 80th anniversary of the attacks on Pearl Harbor, the Azalea Coast Amateur Radio Club took over two radio rooms aboard USS North Carolina in Wilmington to make contact with ham radio operators from around the world. 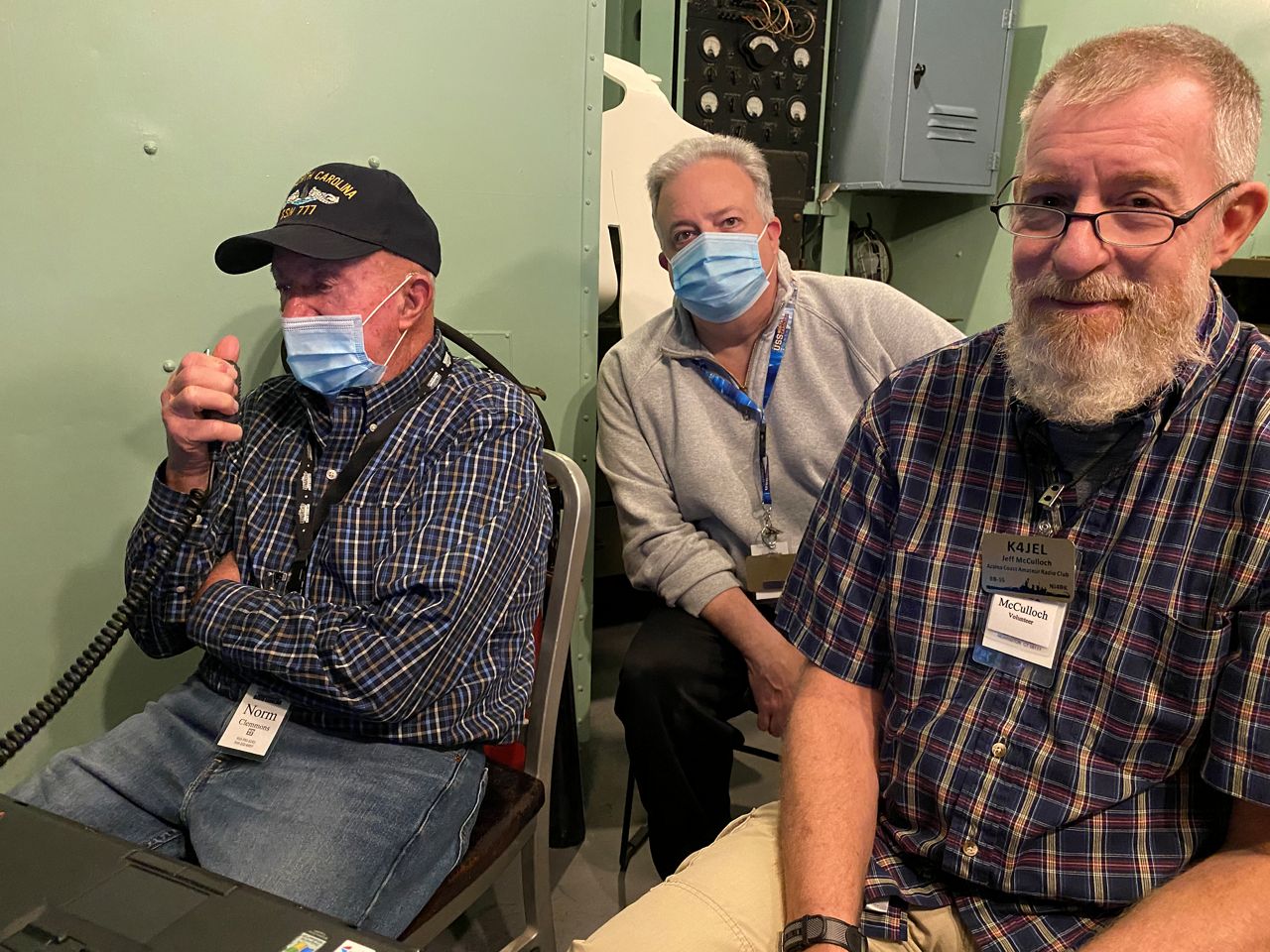 The attack on Pearl Harbor in 1941 was brought to people across the U.S. through radio airwaves, which was the most common form of communication at the time. Although radio has since lost its popularity and been replaced by more modern technology, Mike Hartmann and Jeff McCulloch are aiming to keep the past alive on days like today.

“Being the anniversary of Pearl Harbor Day there are a lot of vets that are contacting us and telling us stories about their experience,” McCulloch said. “It's a tie for them to their past and the past of this ship. It may be very personal for some, for some it may just be a passing thing, but they'll remember it.”

After sitting untouched for more than 60 years, the radio transmitters onboard the battleship needed some major work, but the club was determined to make them operational once again. 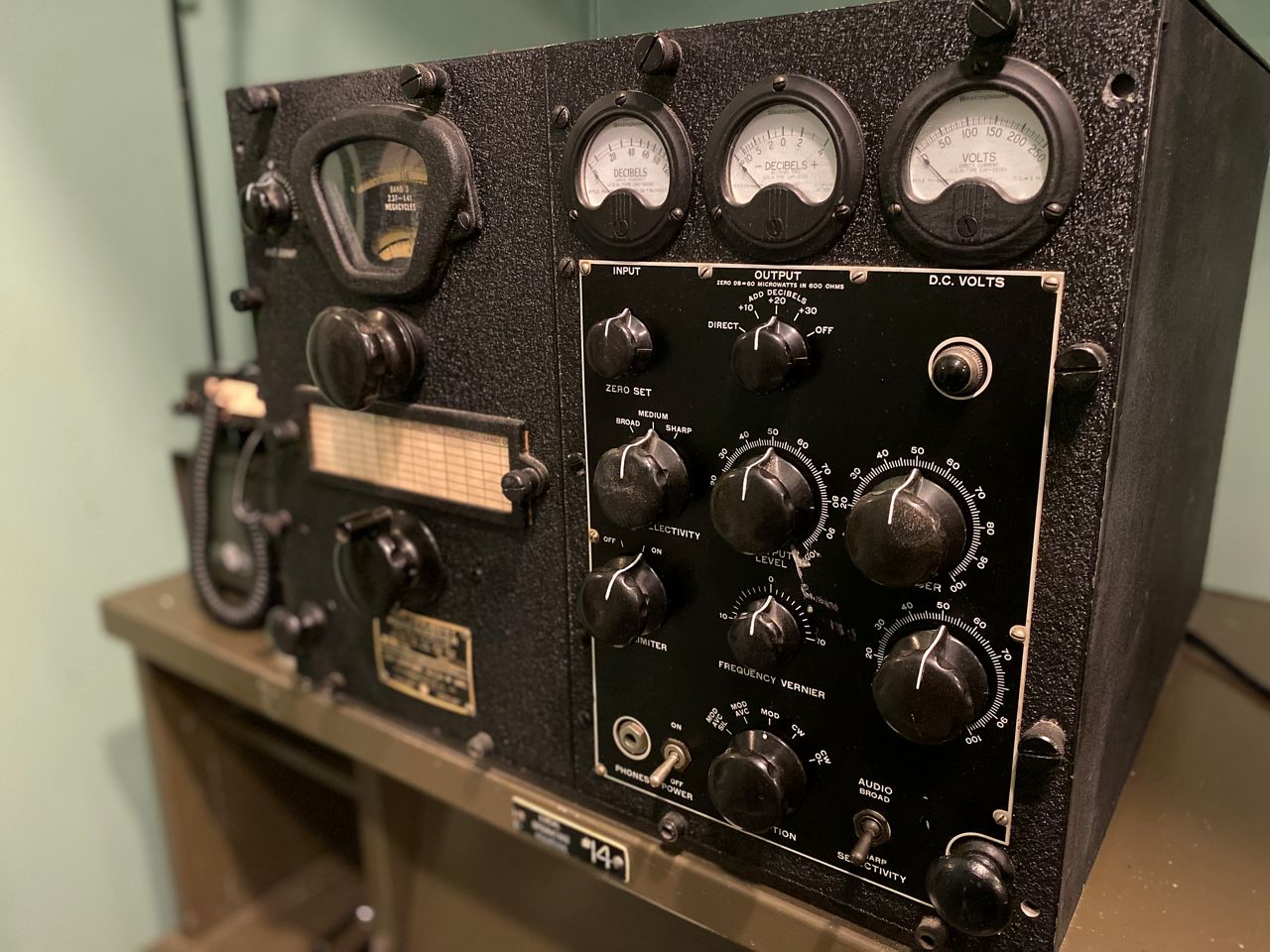 One of the original radios from the 1930s on the USS North Carolina.

“We are using modern radios, but we are using the transmission lines which run from the radios up to the antennas, and the antennas are the originals from the ship,” McCulloch said.

“Many other hams across the country and the globe get very excited about talking to the Battleship North Carolina,” Hartmann said.

Gratification comes when they make contact with veterans who actually served aboard the USS North Carolina and even the general public who appreciate the work to preserve history. Hartmann said it's simply a privilege to be able to operate out of the battleship itself.

They make an effort to hold events like this in commemoration so that everyone has the opportunity to reflect on the history sitting in the Cape Fear River.

“It's keeping that connection with the past, keeping that history alive and still meaningful to us today,” Hartmann said. 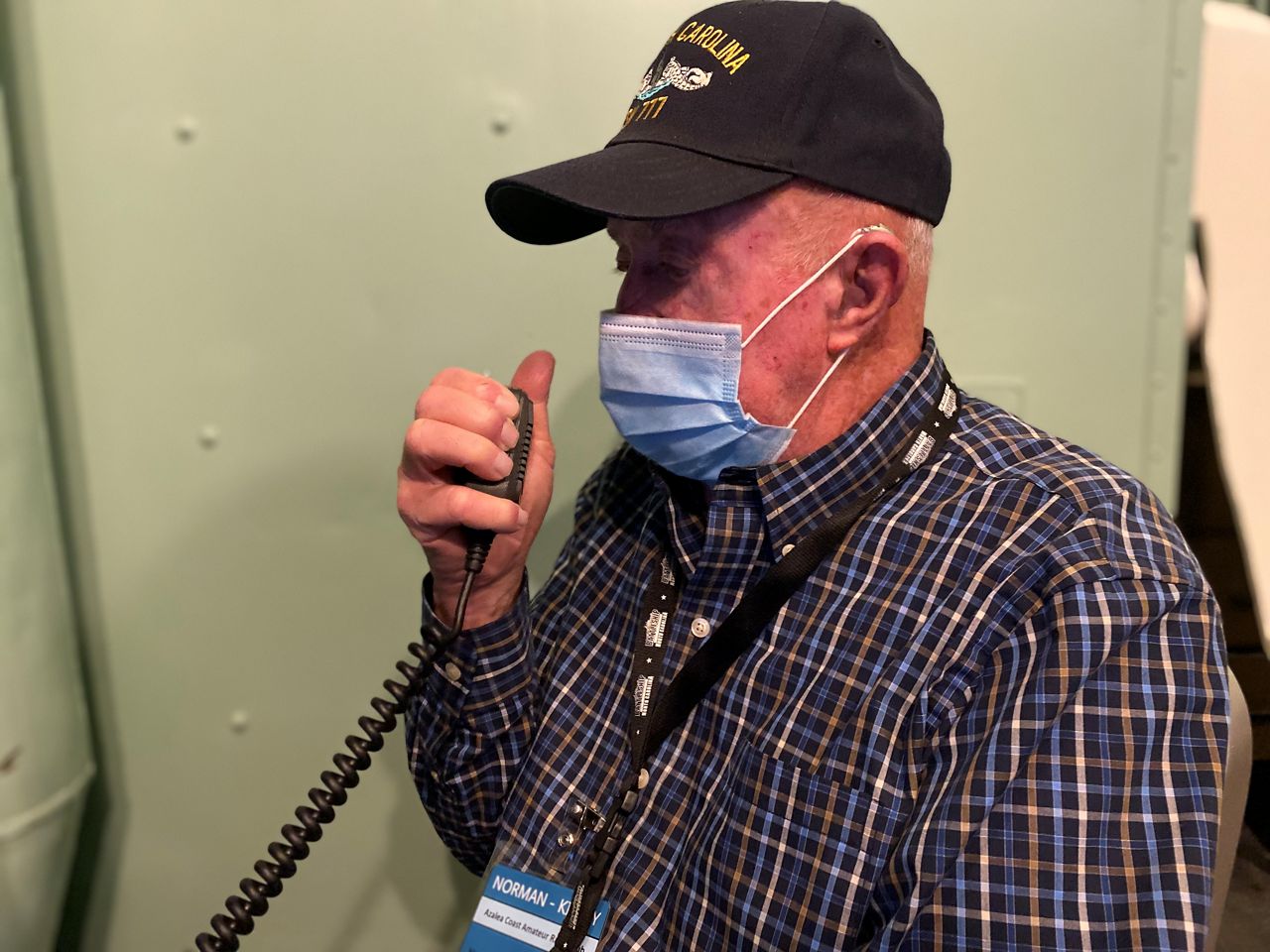