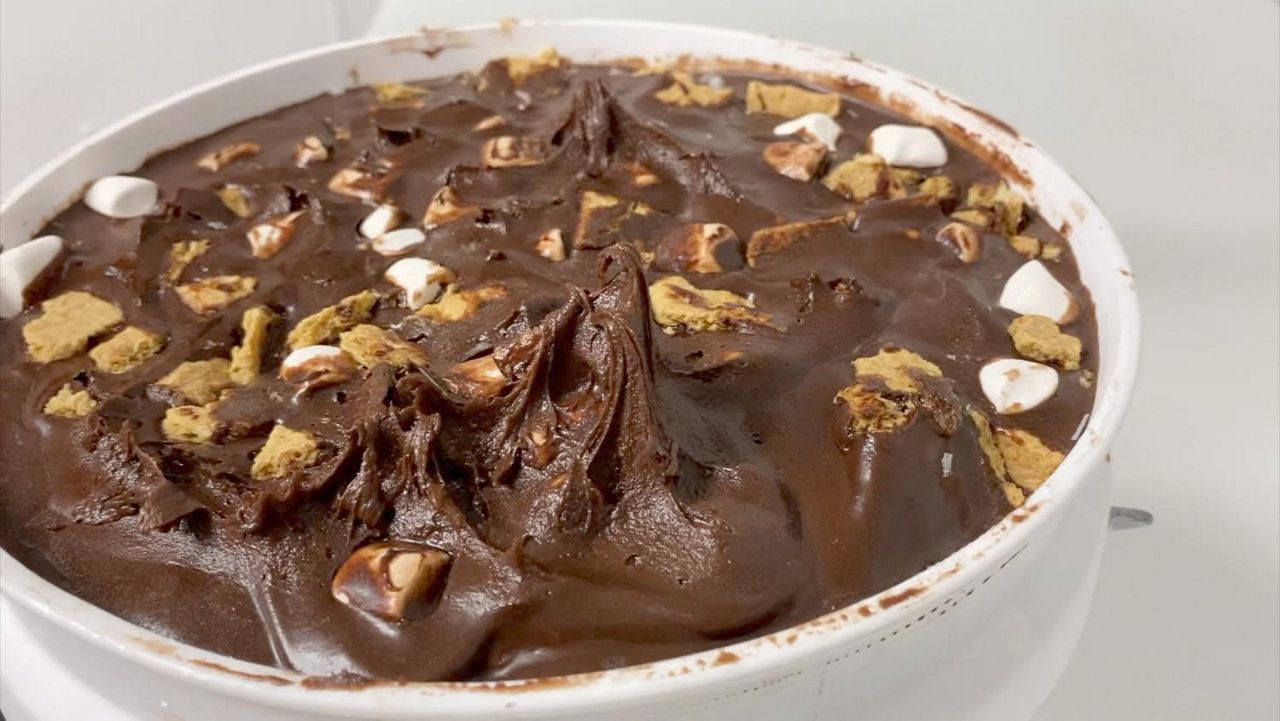 When you take a look at Chatfield’s past, it’s not hard to see why he’s passionate about ice cream.

“At the early teenager years, I started working with my grandmother and her shaved ice cream truck, her pushcart rather, so I was getting some early training,” Chatfield said.

When he decided to go vegan in his 30s, that didn't hinder his love of the cool treat.

However, he did find it was tough locating a tasty non-dairy alternative.

When Chatfield’s limousine chauffeuring business folded during the pandemic, he found a silver lining. During that time period, he decided to make good on his dream of creating his own vegan ice cream business.

“I looked at comments that they were making about the other brands of ice cream, what they didn’t like and I said, 'If I can solve that problem, then I’ll really have something,'” Chatfield explained.

He now has 21 plant-based, dairy-free flavors, and as of September, he operates out of a truck currently parked in Chapel Hill.

Launching the business was the dream, but seeing the positive reaction has been the cherry on top.

“Most of the people that are coming are not vegan. They are either lactose intolerant or have some sort of allergy or something, and that has been so rewarding,” Chatfield said.

Chatfield's next goal is to get his brand in stores and restaurants soon.