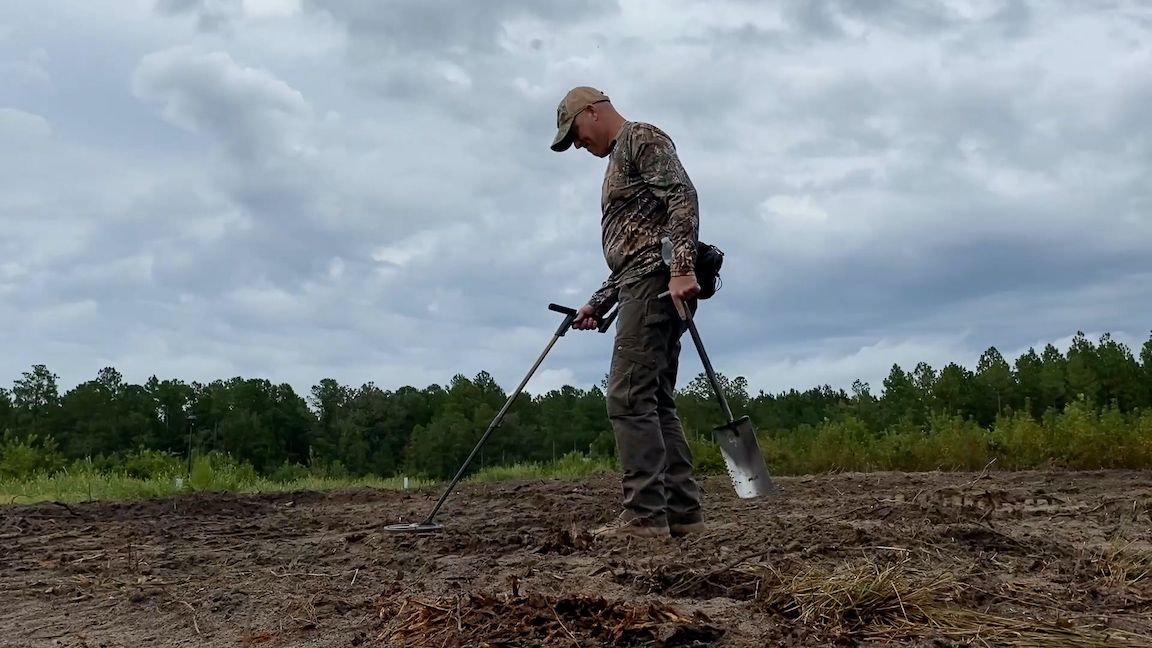 Metal detecting on the rise during the pandemic

HARNETT COUNTY, N.C. — An old outdoor hobby is experiencing a big boost during the pandemic. Sales of metal detectors have skyrocketed over the last year, according to the Land Metal Detectors Market report.

The popularity of the pastime has even caused a surge of detectorist YouTubers and television shows in recent years.

While there are a lot of new faces to the hobby, Dana Meredith has been metal detecting for 25 years. When he’s not working for the Wake County Sheriff’s Department, he’s combing through counties across North Carolina, with permission from landowners.

“I do a lot of reading, research, walking the fields, especially during the school year. Wife’s working, kids are in school, so it affords me a lot of time to do this hobby,” Meredith said.

Over the years, he’s uncovered colonial items, civil war remnants and countless relics dating back to the early settlers of North Carolina. Depending on the collector, many of the items are worth hundreds and thousands of dollars. But, Meredith has never sold a single item he’s found.

“It’s definitely an investment, but I don’t look at it like that,” Meredith said. “I look at it as saving history and being able to share this with whoever is interested in history.”

One of his prized discoveries is a dime dating back to 1765, the first year the U.S. produced the dime. It’s a piece many collectors want in their lineup, and depending on the condition, it can be worth anywhere from $1,300 to $14,500.

As Meredith discovers old keepsakes, he takes note by documenting what the item is and where he found it.

“Maybe one day I’ll donate it to the museum with all the information I’ve been able to find,” Meredith said.