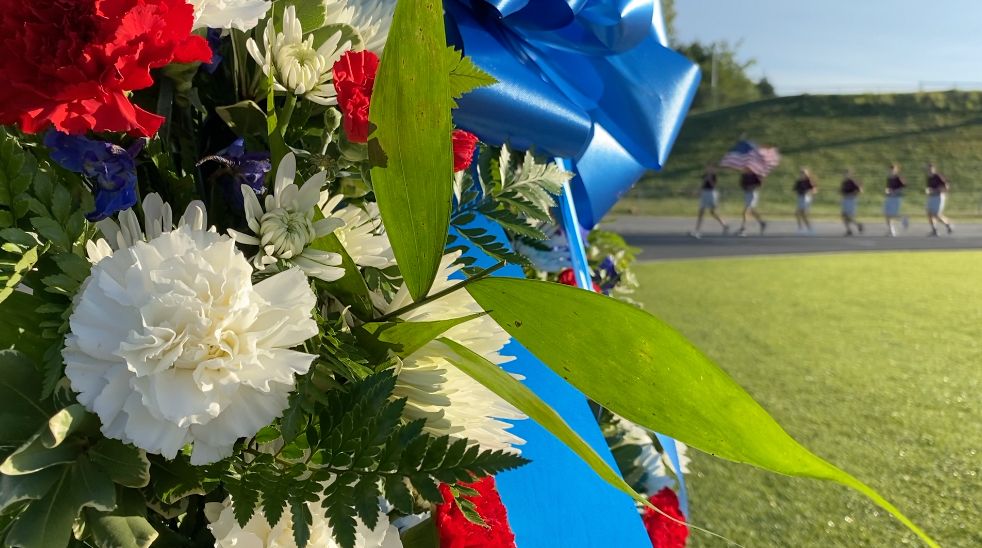 CONCORD, N.C. — Every September Americans take a moment to remember where they were and what they were doing when they learned of the attacks on 9/11.

“My birthday is also in September,” Faggart said. “So I was born after the fact by two years.”

Faggart was born in 2003 into a post 9/11 generation filled with worry, war and stories of that fateful day.

“People talking about where they were, what happened when they were there and how they heard about it,” he said. “Sitting in school, watching TV, they turned the channel on the news and seeing the towers fall down and seeing the planes going into the towers.”

For Faggart, the stories left a lasting impact.

“I didn’t grasp it until about seventh grade,” Faggart said. “Because then I realized that I wanted to be a firefighter more and more. Seeing the videos of the first responders and people running out and them running in.”

A realization and willingness to serve led him to the Junior ROTC program at J.M. Robinson High School.

It's a family that spent the day before 9/11 carrying the flag around the track, honoring the victims of the attacks, the first responders who sacrificed for others and the soldiers who died responding to the attacks overseas.

“I think they get a little more of a meaning, what, how the people that died,” Faggart said. “The first responders. And being out here. Carrying that flag, with honor and dignity.”