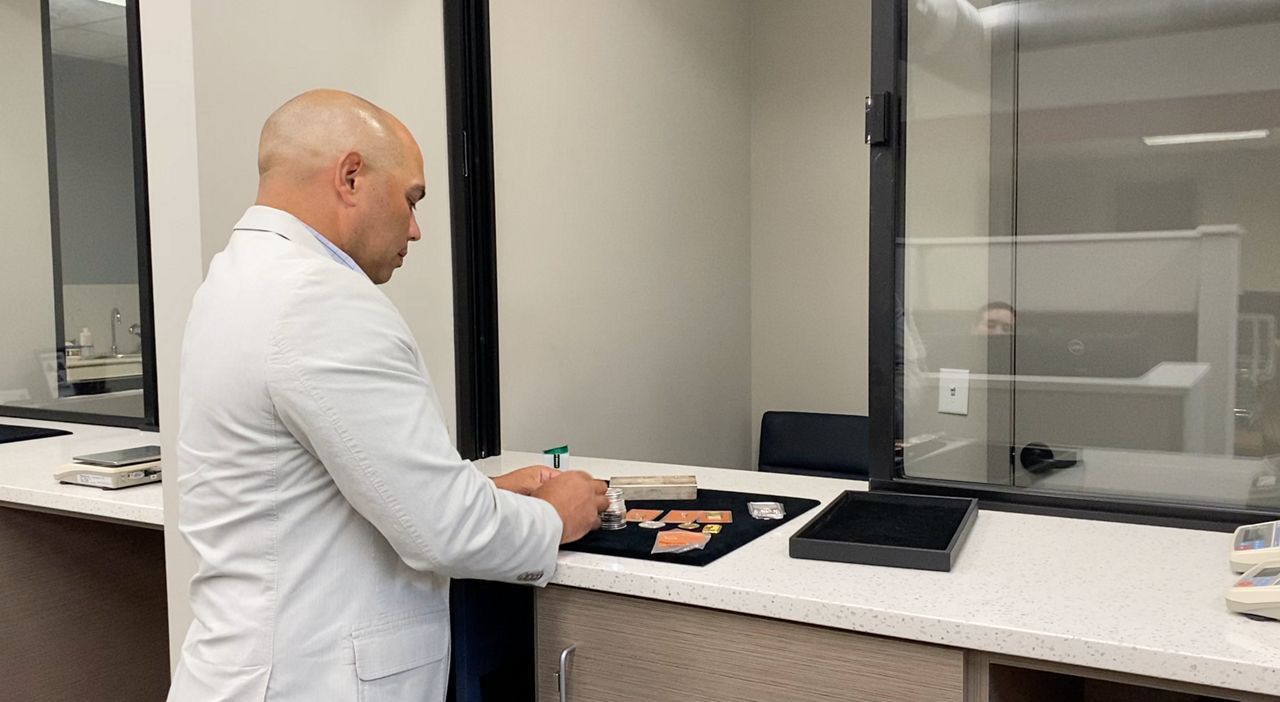 RALEIGH, N.C. — Bitcoin was invented in 2009 and is a decentralized, peer-to-peer cryptocurrency system that processes transactions through digital units of exchange.

Bitcoin is a decentralized cryptocurrency

According to a new study, about 46 million Americans own a share of Bitcoin

Lately we’ve been hearing a lot about companies starting to accept Bitcoin and other cryptocurrencies as a form of payment.

According to a survey completed by New York Digital Investment Group, as of April 2021, 46 million Americans now own at least a share of Bitcoin. That equals about 17% of the adult population.

Currently, BitPay is accepted at many large companies such as Microsoft, Starbucks, Amazon and Home Depot. Bitpay works similar to PayPal or ApplePay, allowing customers to pay with Bitcoin during their checkout process.

Although businesses are slowly starting to take to the idea of accepting cryptocurrency, a North Carolina based company, Pinehurst Coins, has been using BitPay since 2012.

“It felt good to be one of the first to do it, but more importantly, it was just us listening to what our clients wanted. Bitcoin and precious metals kind of go hand in hand, so it wasn't coincidental that we were one of the first,” said President and CEO of Pinehurst Coins, Vincent Wade.

There are several advantages to accepting Bitcoin as a form of payment. The processing fee is generally lower than credit and debit card purchases. For instance, businesses typically pay 2 to 4% per credit card transaction. BitPay on the other hand charges 1%.

Paying with Bitcoin also lowers the risk of fraud. Customers can pay businesses in Bitcoin without divulging personal information such as names and billing addresses, providing greater identity protection.

“I think everyone was a little concerned in the beginning, nobody wanted to be the first. But as the merchants see other people doing it and seeing that it’s safe, I think accepting Bitcoin will spread like wildfire. There’s no reason not to, it should be a direct competitor to credit card transactions with a lower processing fee and a more secure platform,” Wade said.