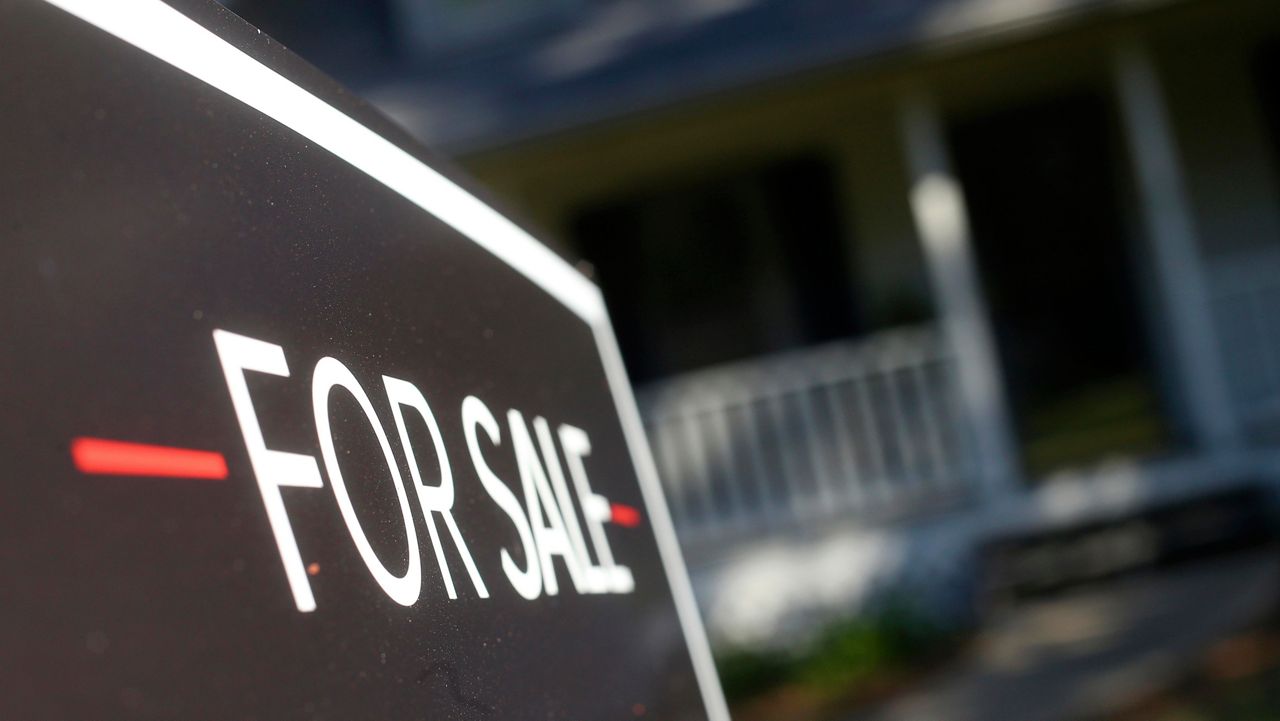 Charlotte residents look for homes outside of Mecklenburg County

CHARLOTTE, N.C. — Realtors in Mecklenberg County say more and more Charlotte residents are moving south across the border to York County to buy a home. According to Realtor, home prices and property taxes are cheaper in South Carolina. The median list price of homes in Charlotte increased nearly 10% in the last year.

Residents who have made the move are saving hundreds of dollars a month on their property taxes. Jason Napodano says he saves about $300 a month on property taxes now that he lives in York County. He moved to Charlotte 20 years ago from New Jersey after attending graduate school in Winston-Salem.

Napodano explained, “I love all the things there are to do — the lakes, three hours to the beach, two hours to the mountain, Charlotte offers a lot. There’s the Panthers, the Bobcats or Hornets.”

But last year he decided to look outside of Mecklenburg County for a home. His girlfriend, Abbey Little, introduced him to the idea. Little is a realtor with Bliss Real Estate and says she has seen many Charlotte natives give up city living for the neighborhoods in York County.

Little said, “It’s just grown so much. Downtown there weren’t all the buildings there are now. There was no 485 to get to one place to another.”