Rice's Whale: How UNCW played a role in the discovery of a new species

She got a call from the Carolina Beach Police that there was a whale carcass stranded on the shore that day. She and the UCNW stranding team headed to the shore, and it wasn’t long before they realized this was something they hadn’t seen before. 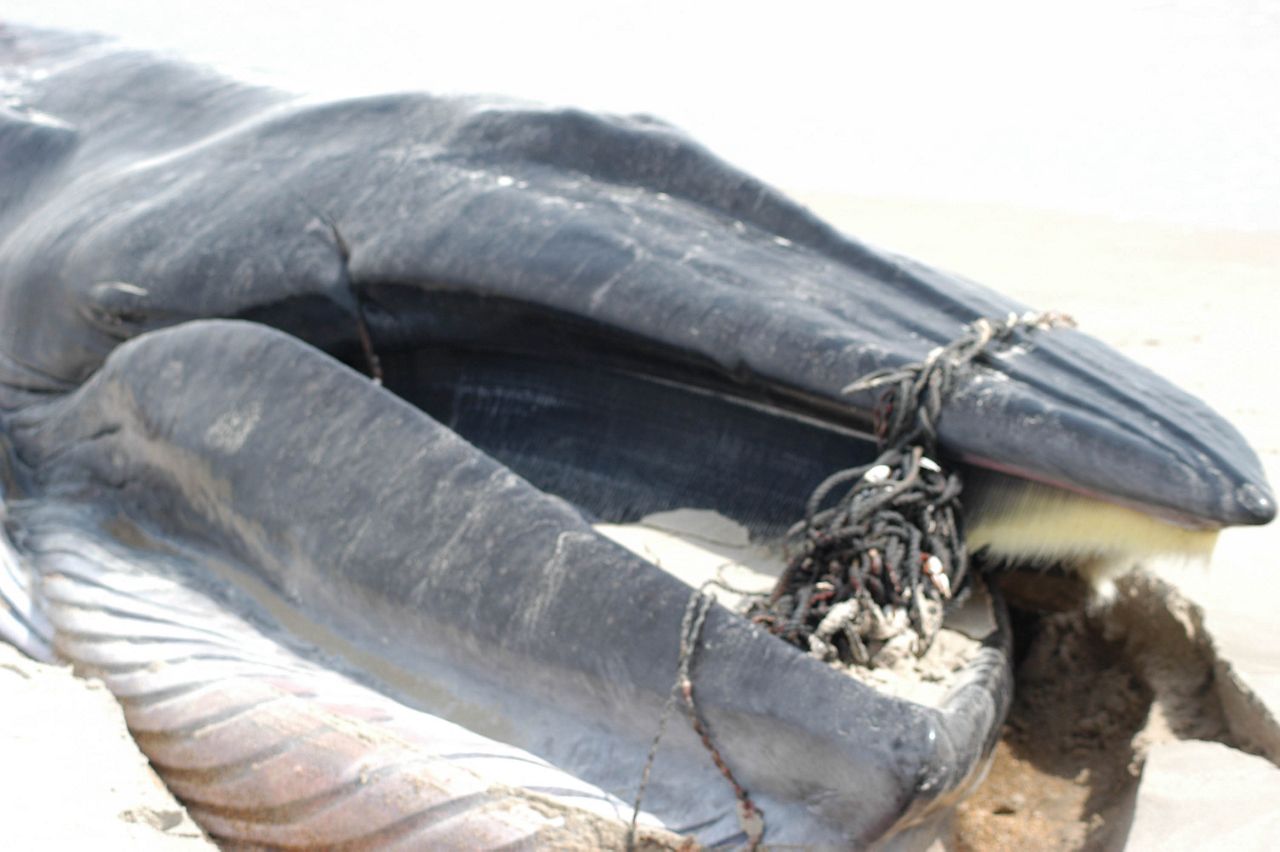 While examining the whale, they were able to immediately determine which species of whale it wasn’t. The tricky part was figuring out which one it was.

“We got the animal up onto the beach, and we looked at it and said, 'That’s not a Sei whale,'” Pabst said. “That species of whale is a species that shouldn’t be here.”

They originally thought it was a Bryde’s whale, a species of whale that’s subtropical and mostly known from the Indian Ocean. There was also a suspicion that an animal of that kind was in the Gulf of Mexico, but what was it doing at Carolina Beach?

“This individual clearly left the Gulf of Mexico and is what’s called 'extralimital,'” Pabst said. “Kind of outside the normal range of where the species is found.”

After performing a very thorough necropsy, assisted by students, they found that the animal was male, measuring about 36 feet in length but not fully grown. The whale starved to death after getting wrapped up in fishing gear. 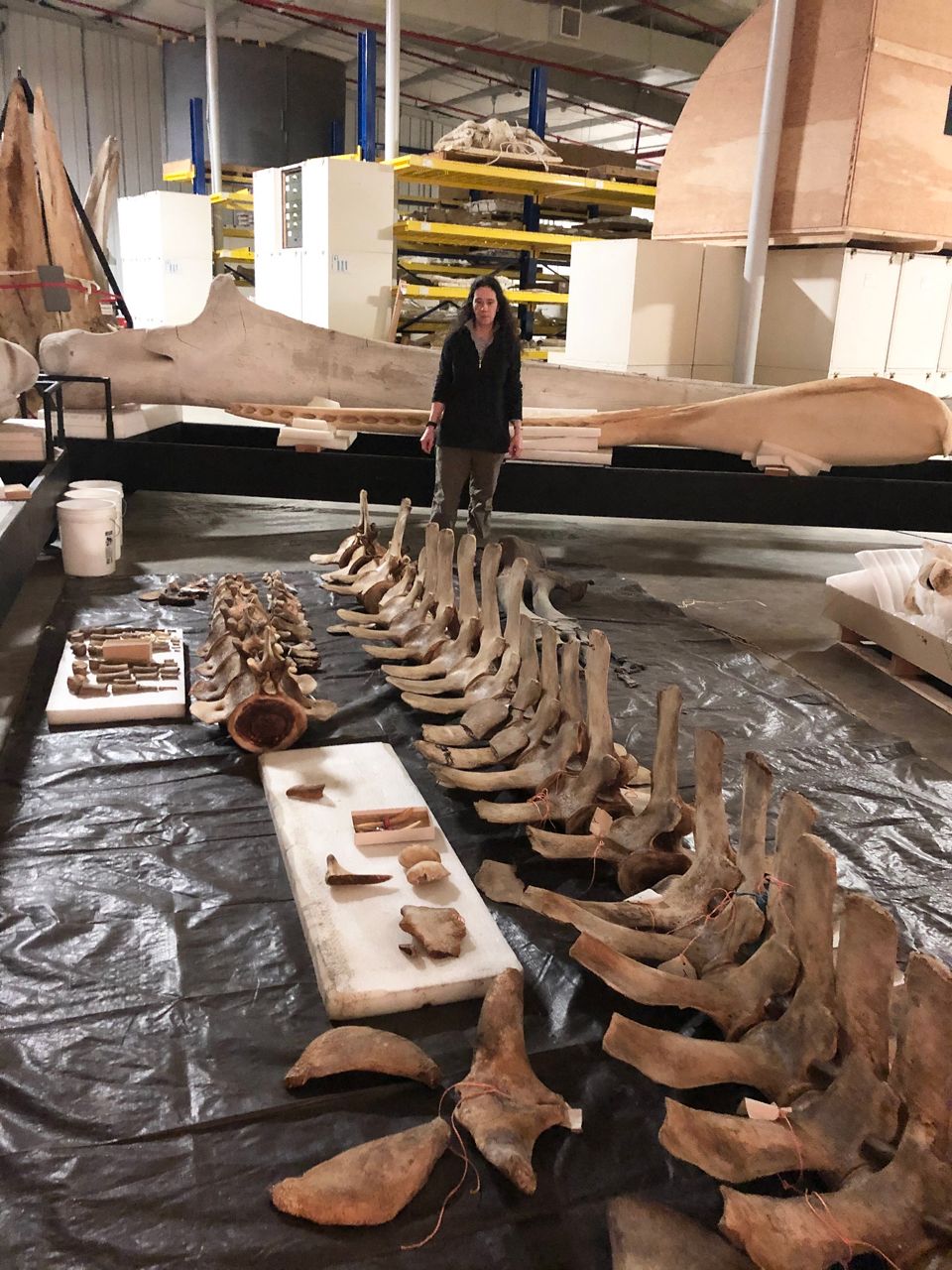 The UNCW team sent the specimens to the Smithsonian, and genetic samples were sent to the National Oceanic and Atmospheric Administration.

“They sent us back the information saying, 'This is not a typical Bryde’s whale, this is a very unusual specimen. We’re gonna have to have some more time and more specimens to figure this out,'” Pabst said. “That was 2003.”

In 2014, NOAA’s Dr. Patricia Roselle found a new group of whales unlike any other group living in the Gulf of Mexico with very distinct genetics. Amazingly, the Carolina Beach whale was one of those whales.

Six years later, just at the end of last year, Roselle published a paper distinguishing that whale as a brand new species of whale.

“And now that whale is known as Rice’s whale,” Pabst said. “Named in honor of Dale Rice, a wonderful biologist who in the 60s said, ‘I think there’s a Bryde’s whale in the Gulf of Mexico. I think there’s an interesting new species there.’” 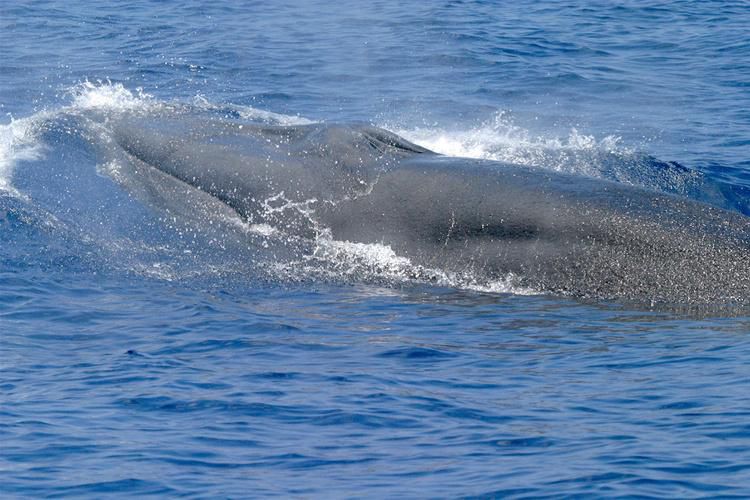 Pabst said that she’ll treasure being able to watch her students help write this new chapter.

And when it comes to understanding the ocean, there’s much more to be discovered.

“It also just demonstrates that the ocean is a vast and complex place that we really don’t fully understand yet. We don’t know all the species of whales that live in the ocean,” Pabst added.

You can learn more about Rice’s whale here.