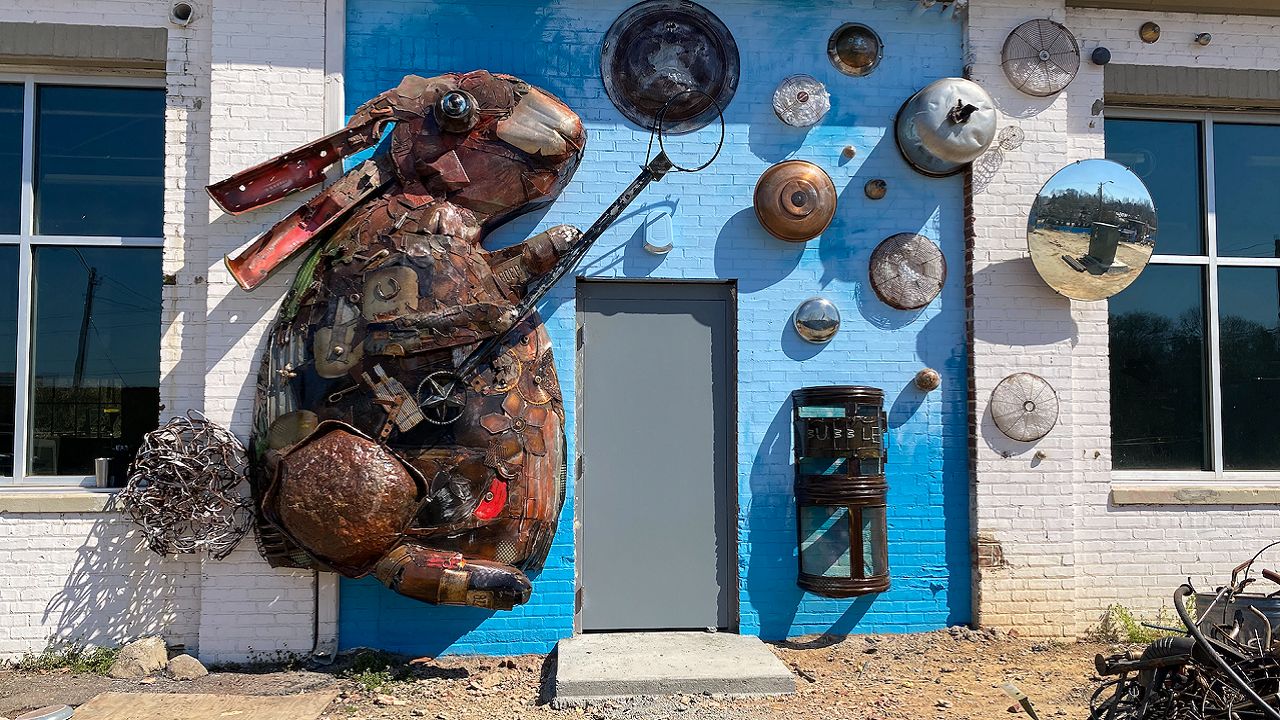 CHARLOTTE, N.C. — A former horse barn in Charlotte is being transformed into a zero-waste facility boasting cafes, retail stores, and more.

Imagine eating at a cafe serving food from a greenhouse right on site, or heading to a retail store that uses old scrap metal to make art. And while people are visiting, they could also get rid of some old plastic food containers, turning them into personal protection equipment. That’s what the public can expect at Innovation Barn. 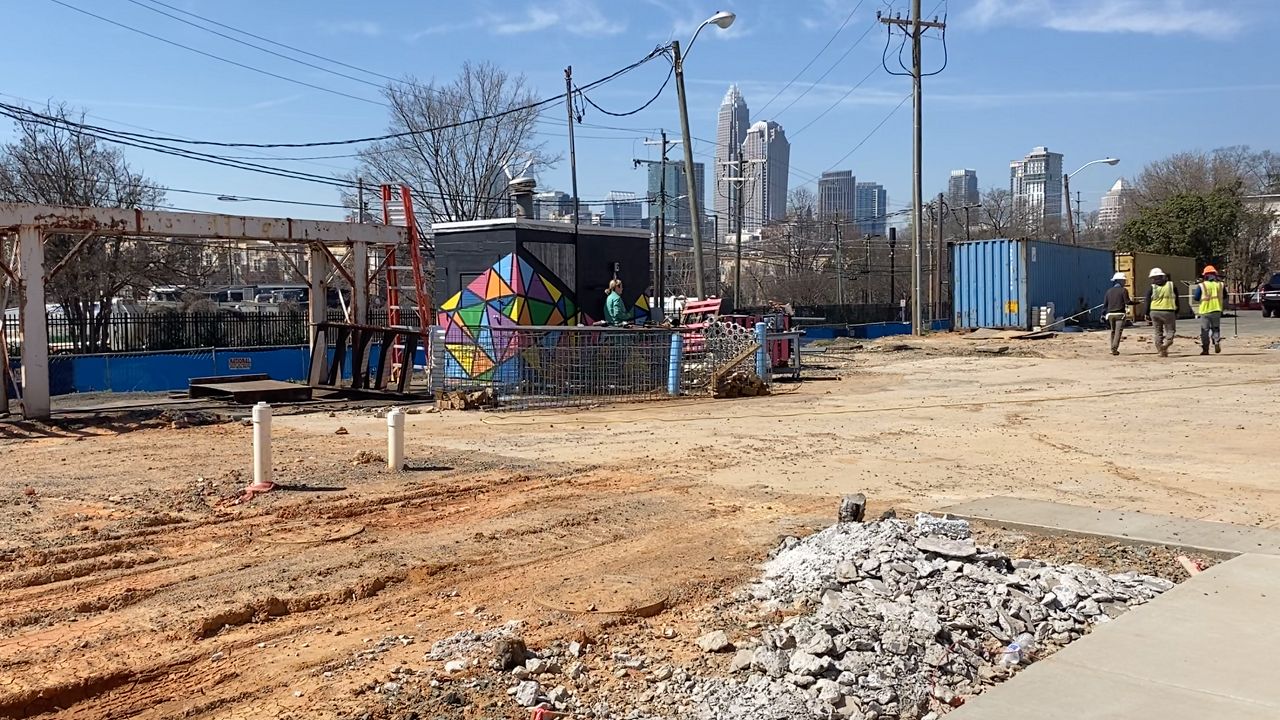 The barn is located just outside uptown Charlotte on the corner of Seigle Avenue and Otts Street. That’s where Amy Hart has been making art out of scrap metal.

“This one I got for sure in the trash,” Hart says, describing one of her pieces. “It’s an old bed frame off of a mattress.”

Hart says she has no shame in dumpster diving for her masterpieces. It’s just one example of how she upcycled items that usually went to landfills.

“People can bring bubble wrap to the barn and it will go back to Sealed Air so they can reuse it instead of it being thrown away,” Hart says

Innovation Barn is a city project, but the nonprofit Envision Charlotte is helping manage and operate the facility. The executive director, Amy Aussieker, is helping bring it all to life. She says one of the locations at the barn will be called Hop Central.

“Here we will be using spent brewery hops and coffee grinds to grow mushrooms outside,” Aussieker says.

“It is really to show the public what a circular economy is and how you can start diverting waste from the landfill,” Aussieker says.

Innovation Barn is the city’s first circular living lab, which aims to eliminate waste and continual use of resources. It’s part of a big initiative by the City of Charlotte to go zero waste.

“They leased this building to us, did the upfit, and now we are responsible for all the programming,” Aussieker says.

The goal is to think of innovative ways to reduce waste.