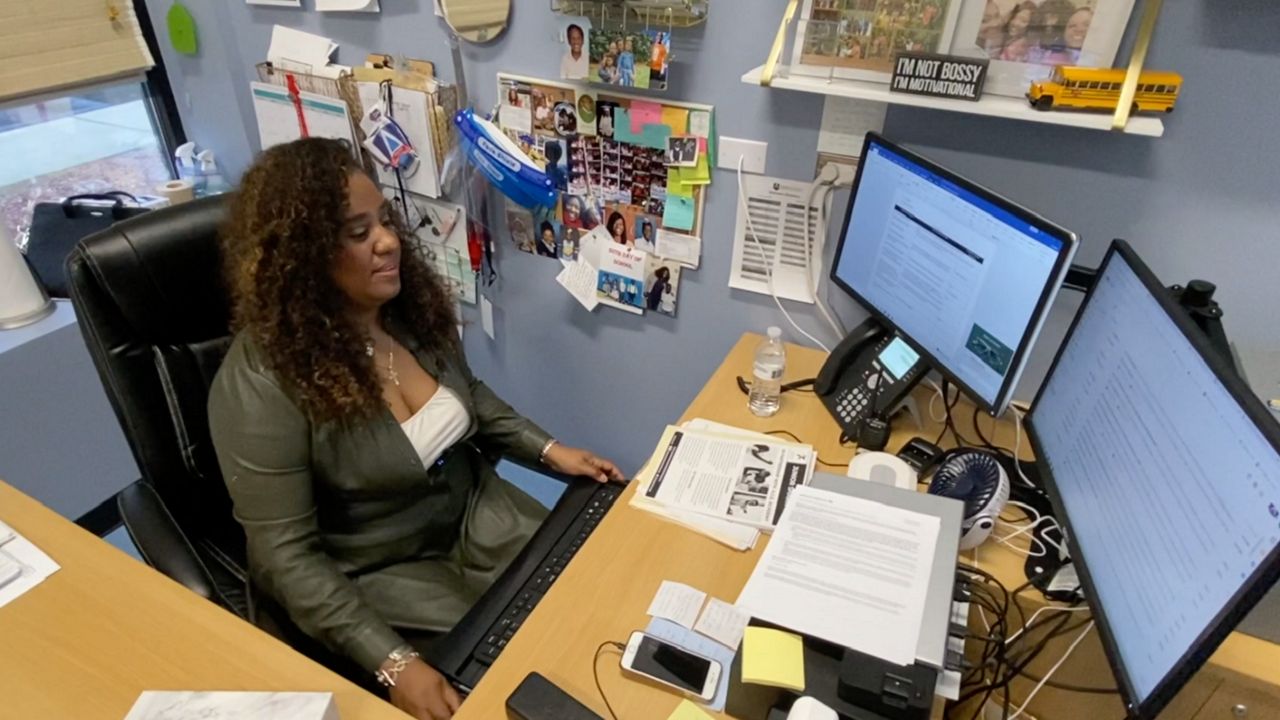 CABARRUS COUNTY, N.C. — From 1910 to 1970, the Great Migration saw 5 million Black people in America leave the South to move north.

Today, the South is seeing many of those families return, and North Carolina is one of the beneficiaries.

Founder and executive director of ACE Academy Charter School, Laila Minott, moved to Charlotte from New York 15 years ago, and has since convinced more of her family to follow.

It is a reversal of history, a century in the making.

According to the Center for American Progress, North Carolina is projected to become a majority-minority state by 2050.