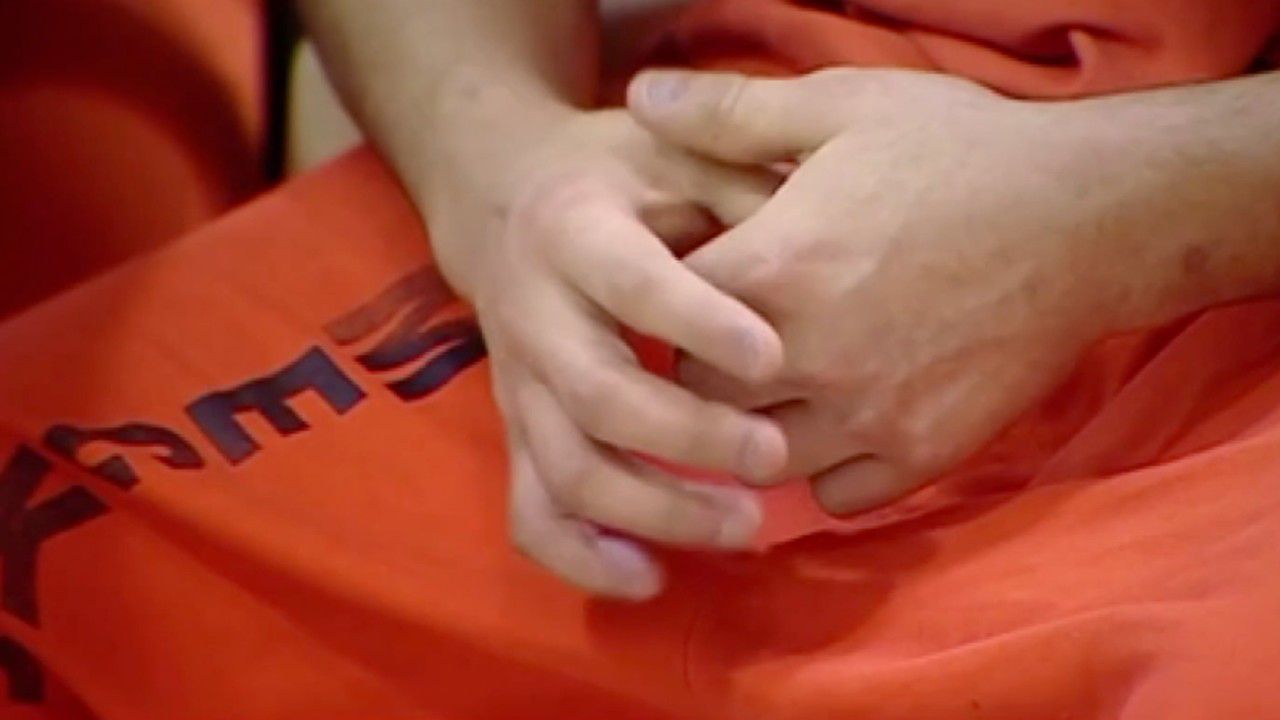 CHARLOTTE, N.C. — A local detention center is beating the national standard when it comes to jail recidivism. Officials with the Mecklenburg County Sheriff’s Office believe their wide-ranging adult vocational program is driving that trend.

The National Institute of Justice says nearly 44% of offenders released will return to jail before the end of their first year out. But in Mecklenburg County, the 12-month recidivism rate is at 29%. MCSO staff say they specifically target those jail residents who pose a risk to public safety and teach them a different way to survive.

They’ve built prototypes of buildings and shelters that could be for real-world use inside a shop at the MCSO Detention Center North.

Think “tiny home.” It can fit on the back of a pickup truck. “This is teaching basic construction skills,” Sloan explains. It’s just one of the products conceptualized and created by residents like resident Matthew Kerns. “I had 32 months to do,” Kern says about his sentence. He’s involved in vocational classes at MCSO North.

“I figured out how to find myself,” resident Daniel Vaughn adds. Both men shared how the vocational programs helped put their rehabilitation on a different path.

“There are some classes I never even probably would have thought about taking,” Kerns says.

The classes aren’t just for personal enrichment, but various professional certifications for working in restaurants and electrical classes.

“The real focus is the skillset that they derive from doing this,” Sloan says.

Sloan adds that vocational programs could open up student's minds to future possibilities, such as maintaining a garden. Residents can come out with certifications in landscaping or horticulture. “They learn a number of different ways to do hydroponics,” Sloan explained.

Sloan describes the programs as being “what needs to be taught for these individuals to go out and be employed upon completion of their sentence.”

The MCSO Director of Adult Programs says they suspended in-person classes through the pandemic and replaced them with virtual instruction. The plan is to return to normal programming when it’s safe.